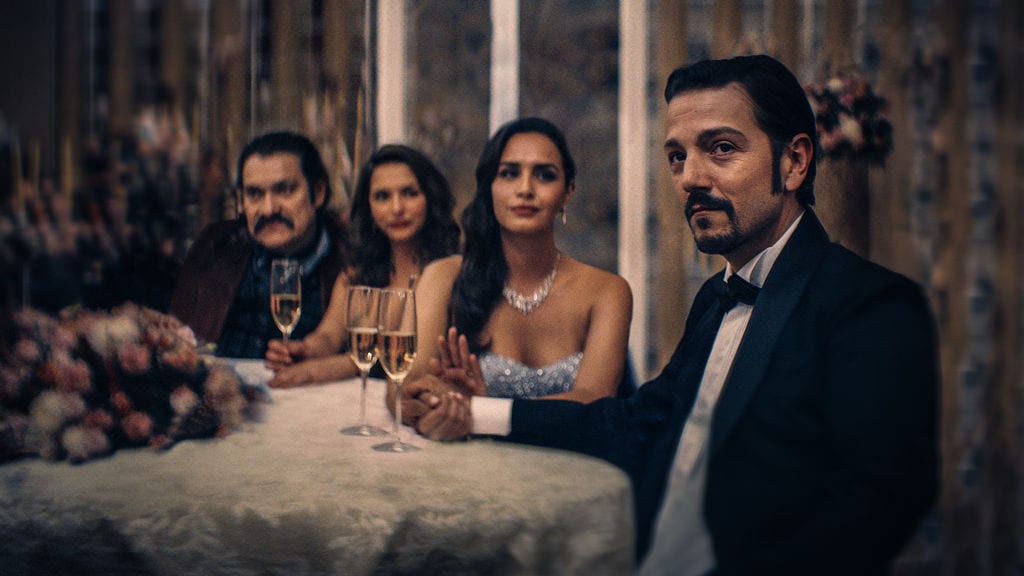 A teaser is already out. Narcos: Mexico takes things away from Colombia to Mexico. Micheal Peña played the role of Kiki Camarena, and Diego Luna played Félix Gallardo. 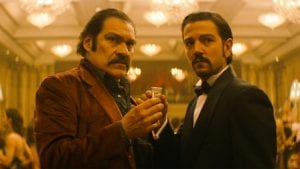 Narcos was renewed for a fourth season in September 2016. Netflix will look to keep things under control for the fifth season as a location scout was shot back in 2017. The first season of Narcos: Mexico had ten episodes, and it looks like the second season will have the same number of episodes. It hasn’t been confirmed yet but, we should get some information about that in the future.

The fans will be looking forward to seeing all the drama and excitement in the next season. Narcos managed to deliver another masterpiece with its fourth season. It is always difficult to usurp the hard work that you have previously. But, the staff involved with Narcos has managed to do very well. So, I wouldn’t be shocked if the next season is better.