For all the Cobra Kai series fans, we have got some really mind-blowing news for you all that will make you jump with joy, and your level of curiosity and excitement will be multiplied thousand times after reading this news. We have all have done great research on the season 4 lineup of Cobra Kai to provide the best information and details about season 4 to all the fans of this series and to all the readers who have reached our site in search of that information.

So, for all those fans who are just extremely curious about the fourth season of Cobra Kai, at the start of the article only, we would like to throw light on all the important details about the update of Cobra Kai Season 4. So get ready as you are going on a roller coaster ride of an article where you will face a lot of ups and downs, but this ride will surely give you great fun and entertainment and will increase your excitement, and we make sure that it will prove to be really worthy for you all.

Related: Utopia Is Officially Cancelled By Prime Video After The First Season Only 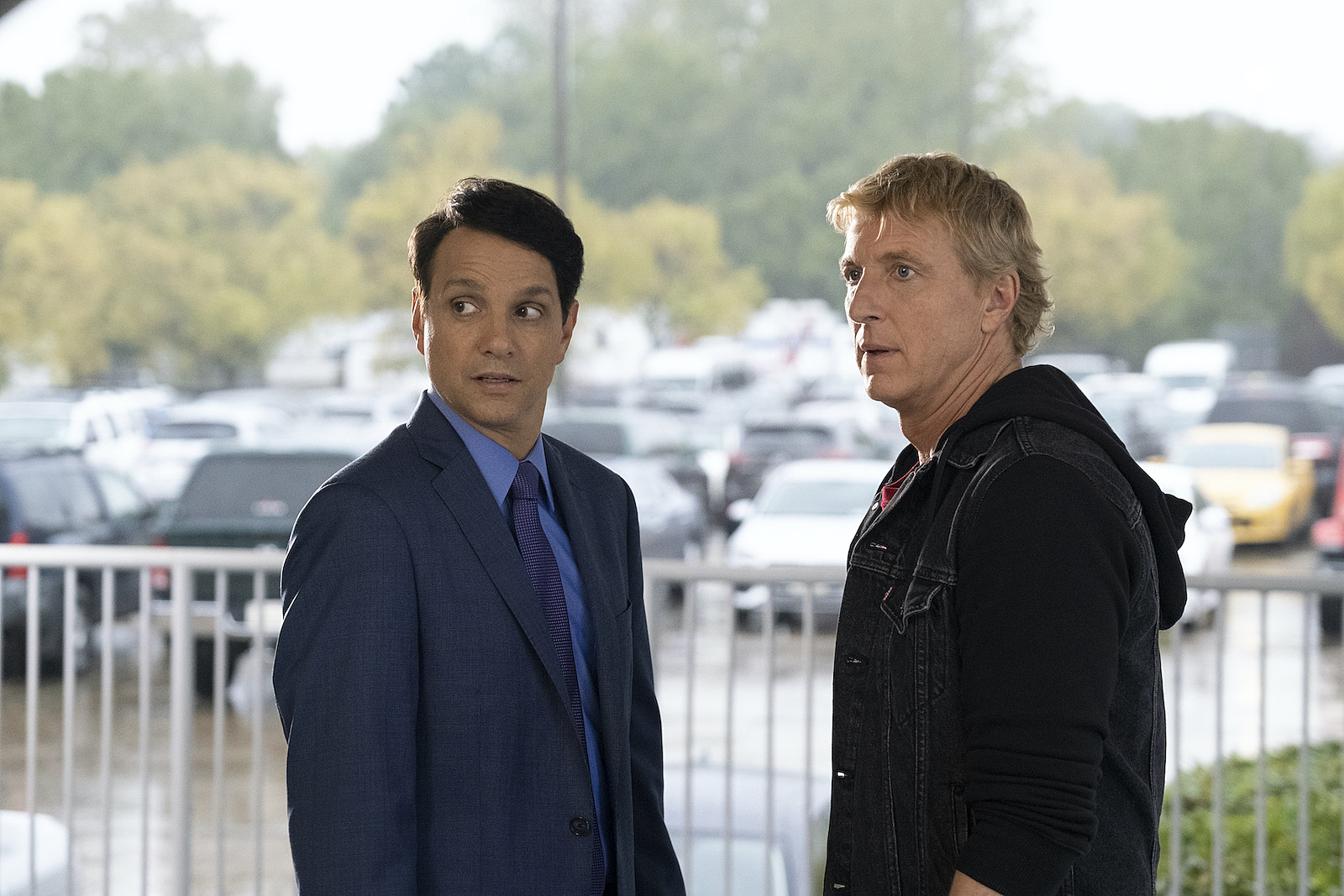 Season 3 of Cobra Kai has recently ended, and from that time, only fans of this series want to know when the fourth season will release. We have got to everything about this. This series’s creators have officially renewed this series for the fourth season, even before the release of the third season. The creators revealed that they would soon begin the filming work for season 4 of Cobra Kai so that you can expect a new season at the end of 2021, or maybe if it got delayed a little, you could expect it to release in early 2022.

Cobra Kai Season 4 will be having Ralph Macchio as Daniel LaRusso, Martin Kove as John Kreese, William Zabka as Johnny Lawrence, Gianni Decenzo as Demetri, Courtney Henggeler as Amanda LaRusso, Tanner Buchanan as Robby Keene, Jacob Bertrand as Eli Moskowitz, Mary Mouser as Samantha LaRusso, and Xolo as Miguel Diaz in the lead roles and all of them are the lead actors from the previous season of Cobra Kai and they all were perfect in the previous seasons and hence are signed from more seasons in this series. 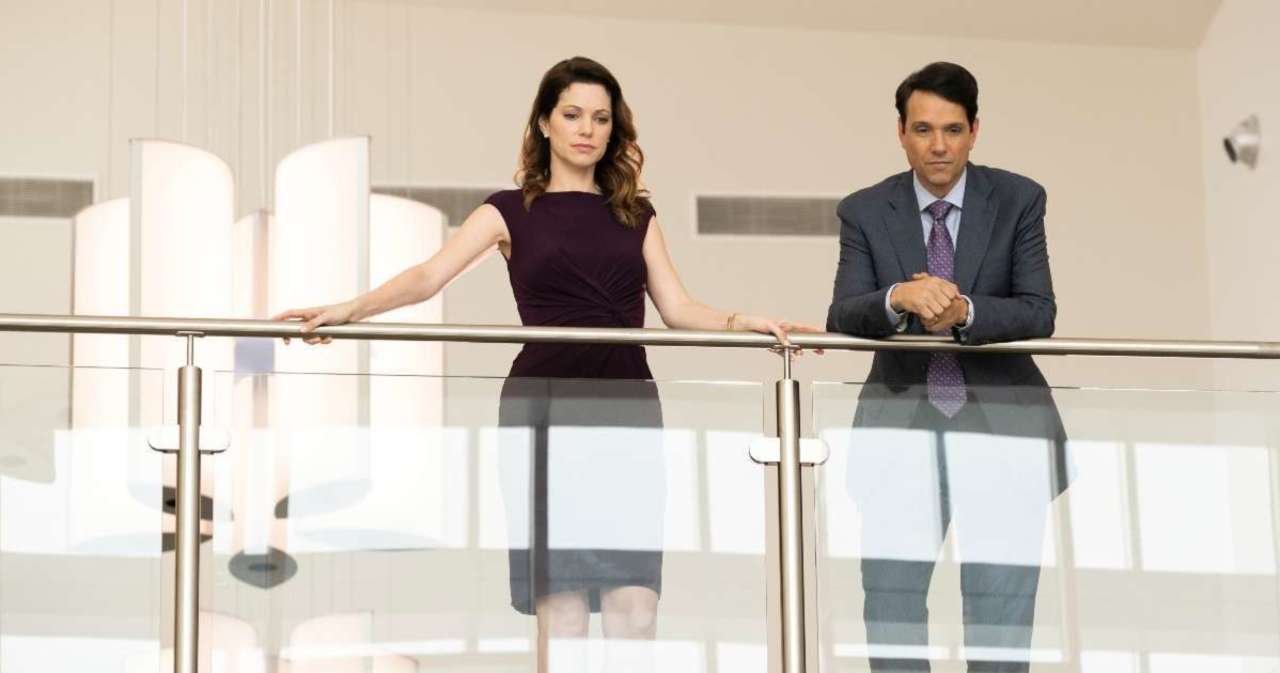 Cobra Kai Season 4 will be having Peyton List as Tory Nichols, Nichole Brown as Aisha Robinson, Nathaniel Oh as Nathaniel, Candace Moon as Laura, Khalil Everage as Chris, Vas Sanchez as Nester, Diora Baird as Shannon Keene, Annalisa Cochrane as Yasmine, Kwajalyn Brown as Sheila, Bo Mitchell as Brucks, Owen Morgan as Bert, and Ken Davitian as Armand Zakarian are the recurring cast. Like the lead cast of this series, they all will also be making a comeback for the fourth season of this Netflix series.

Cobra Kai Season 4 will be having Griffin Santopietro as Anthony LaRusso, Rose Bianco as Rosa Diaz, Hannah Kepple as Moon, Randee Heller as Lucille LaRusso, Ed Asner as Sid Weinberg, Paul Walter Hauser as Raymond, Aedin Mincks as Mitch, Vanessa Rubio as Carmen Diaz, Dan Ahdoot as Anoush Norouzi, Bret Ernst as Louie LaRusso, Joe Seo as Kyler in the guest cast and like the lead and recurring cast they all will also be making a comeback in the season 4 of the Cobra Kai.