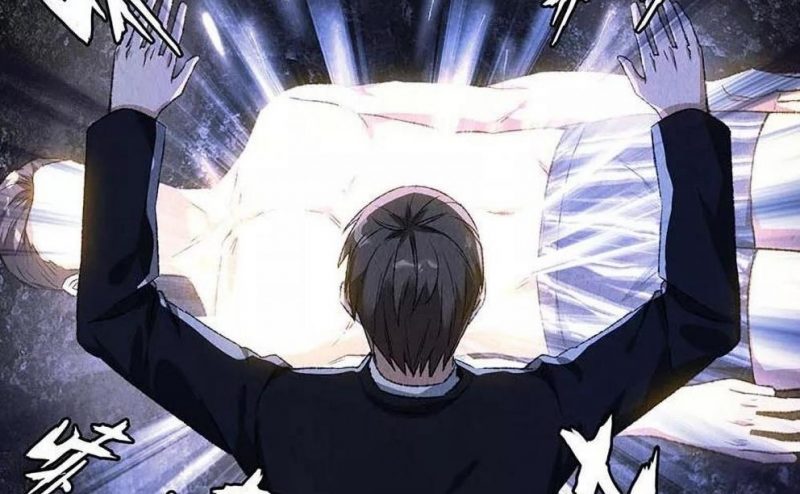 Lin Mu continues training to refining his Qi by controlling a lot of needles at once for acupuncture on the latest episode. ‘I Was Trash’ continued its chapters release with chapter 85 on the 4th of January 2020. So in this post, we are going to talk about ‘I Was Trash’ Chapter 86 raw scans, and spoilers. This post will contain spoilers so if you don’t like them you can skip to the bottom of the post where we talk about the release of the upcoming chapters.

‘I Was Trash’ Chapter 86 Spoilers 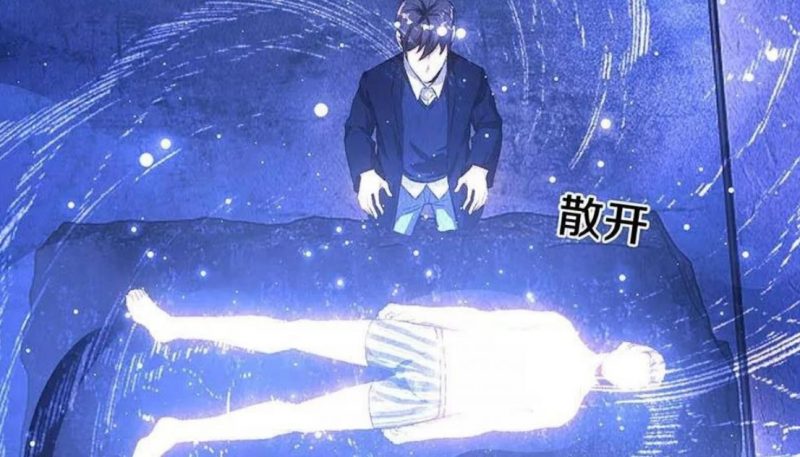 Lin Mu is performing acupuncture on Lian Cheng’s body with such delicacy that makes Youér wonder who he really is. He shows a tremendous skill as this needs a great focus and concentration that can only be mastered by few. As he was done treating Lian Cheng’s injuries he recovered enough to wake up and tell him that when he fully recovers he will pay him a visit and thank him properly.

When Can You Expect ‘I Was Trash’ Chapter 86?

Where Can You Read ‘I Was Trash’ Latest Chapters?

As of now, there is no official website for you to read [I Was Trash] manga online, it is available on AC.QQ or Zhiyin Manke magazine so you can support the creators by buying the magazine. We highly advise you to support the official releases as this supports the creators.

This manga is about a man who was looked down on, forced to break off his engagement and murdered.  Maybe this is the life that a “trash” should have. But he was taken over by “Cang Kun Zi”, the strongest cultivator, as he was born again. Now that he’s here, He’ll make the best of it! Watch as he uses his trash body to trample upon his enemies who are now just mere ants before him.