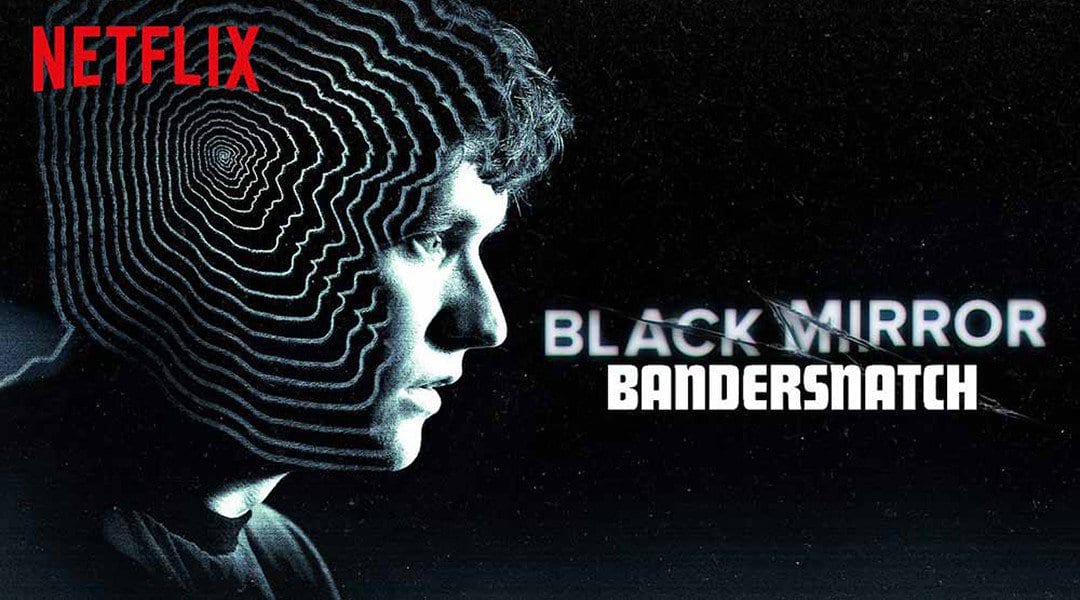 Black Mirror: Bandersnatch may be a path-breaking thing that makers if the show, as well as Netflix, are trying to do, but it sure comes at a hefty price. Bandersnatch is going to be an interactive sci-fi episode, the production of which alone mobilized a lot of efforts from the production team. As a result, producers were bound to delay show’s upcoming Season 5. The delay in Season 5 was confirmed explicitly by producer Annabel Jones in an interview recently. Netflix is just obscure with the update, it states 2019 to be the update as of today. Neither Jones nor the series creator Charlie Brooker or the digital giant has offered more explanations.

Season 5 of Black Mirror boasts of being a movie-game hybrid. Bandersnatch has five official endings, and l of them come in a few different iterations and have hundreds of story permutations, hence interactive. So think of it as Black Mirror with different genres and experiences in just one film/ episode. You as players will decide how the story unfolds and will have the power to choose-your-own-adventure style. The trailer for Bandersnatch dropped a week ago.

Black Mirror is one of the most coveted shows on Netflix right now. It has been the recipient of Emmys for Outstanding Television Movie and Outstanding Writing for a Limited Series, Movie, or Dramatic Special in 2017 for the episode San Junipero amongst many others. Black Mirror first aired in 2011 on the United Kingdom’s Channel 4. It ran for a whole two Seasons. In 2016, Netflix brought the show to a global audience and decided to catapult it into the shows of interactive storytelling.

For now, we don’t know when Bandersnatch drops but when it does it sure is going to win many hearts. More as we have it.