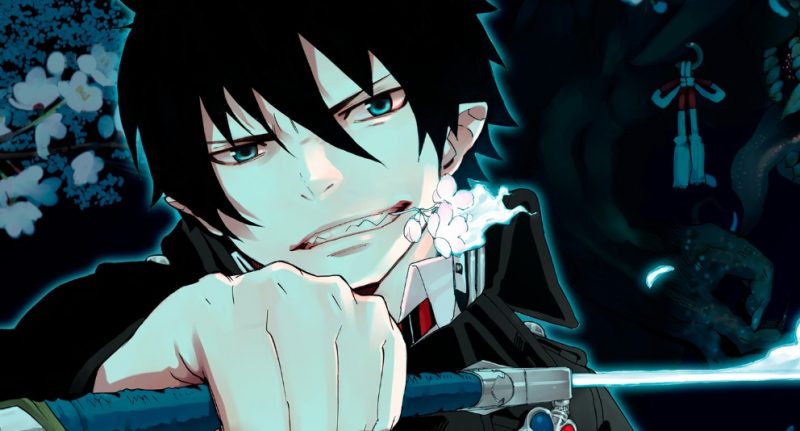 Shiro seems to have killed himself to prevent the demon that possessed him to use his body in the latest chapter of “Blue Exorcist.” Th manga made its most recent release on the 6th of January 2020 with the release of chapter 117. So in this post, we are going to talk about ‘Blue Exorcist’ Chapter 118 spoilers, and raw scans. We will start by looking at the spoilers, so if you don’t like them, you can skip the spoilers section. 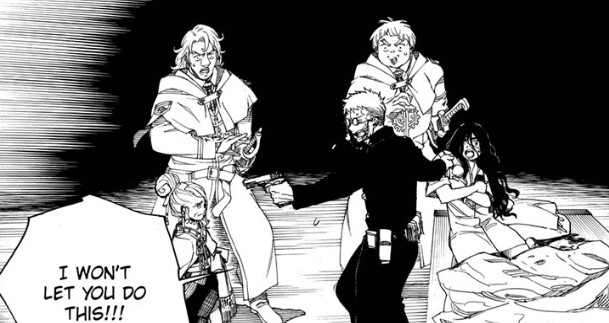 As Shiro has slit his throat as a countermeasure against the demon that possesses his body, he ended up collapsing as he is becoming unconscious. He then reveals that he was an experimental subject for the elixirs and wouldn’t die from, and he heals fast, just when the demon had left his body thinking that he is going to die. Some Grigor’s then appeared and wanted to take Yuri into custody to which Shiro protested as he wouldn’t let it happen.

When Can You Expect ‘Blue Exorcist’ Chapter 118?

This manga releases new chapters every month. The latest release was made on the 6th of January 2020 with the release of chapter 117. So this means that chapter 118 will be released according to the same schedule on the 3rd of January as indicated on its official website. You can use the information below to stay up to date with the new chapters releases.

Where Can You Read ‘Blue Exorcist’ Chapter 118?

You can read the manga’s latest chapters as soon as they are released on VIZ media and Shueisha’s manga plus official websites and apps. Note that the raw scans for new chapters are usually released 2-3 days before the release of their respective chapters. So we advise you to use these official websites and platforms to read your manga as this will help the manga creators.

What Is ‘Blue Exorcist’ Manga About?

Blue exorcists take place in a world where the material world and the world of demons, that is ruled by Satan are attached like a mirror and its reflection. Rin Okumura and his twin brother Yukio are the sons of Satan’s powers. Rin ended up enrolling at True cross academy to become an exorcist aiming to defeat Satan as he is the one who killed their guardian.