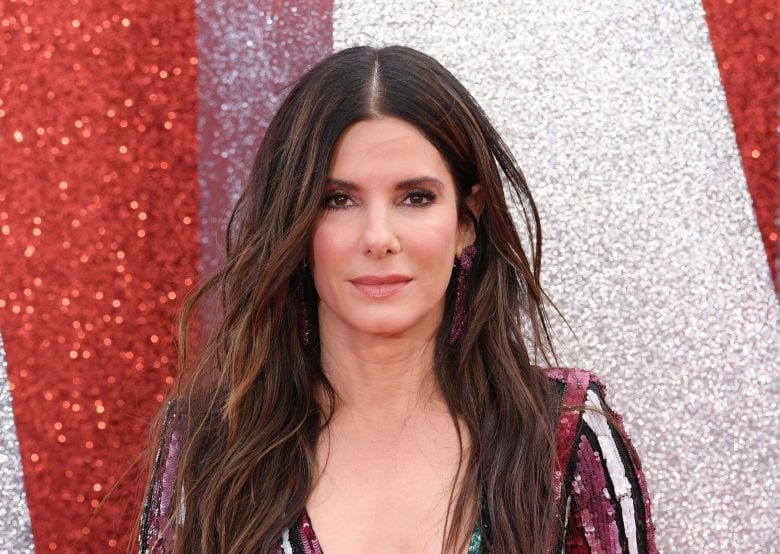 It won’t be anything new if we say that Bird Box’s Sandra Bullock is a phenomenal woman who is extremely hard working and passionate about the work that she manages to have a perfect balance in her life amid her insanely busy schedule. She is the epitome of professionalism, she is always prepared and never misses out an opportunity to surprise her fans and even her co-star, Danielle Macdonald testifies it as she calls Sandra a, ‘alien,’ such that her work-life balance skill is beyond reproach. 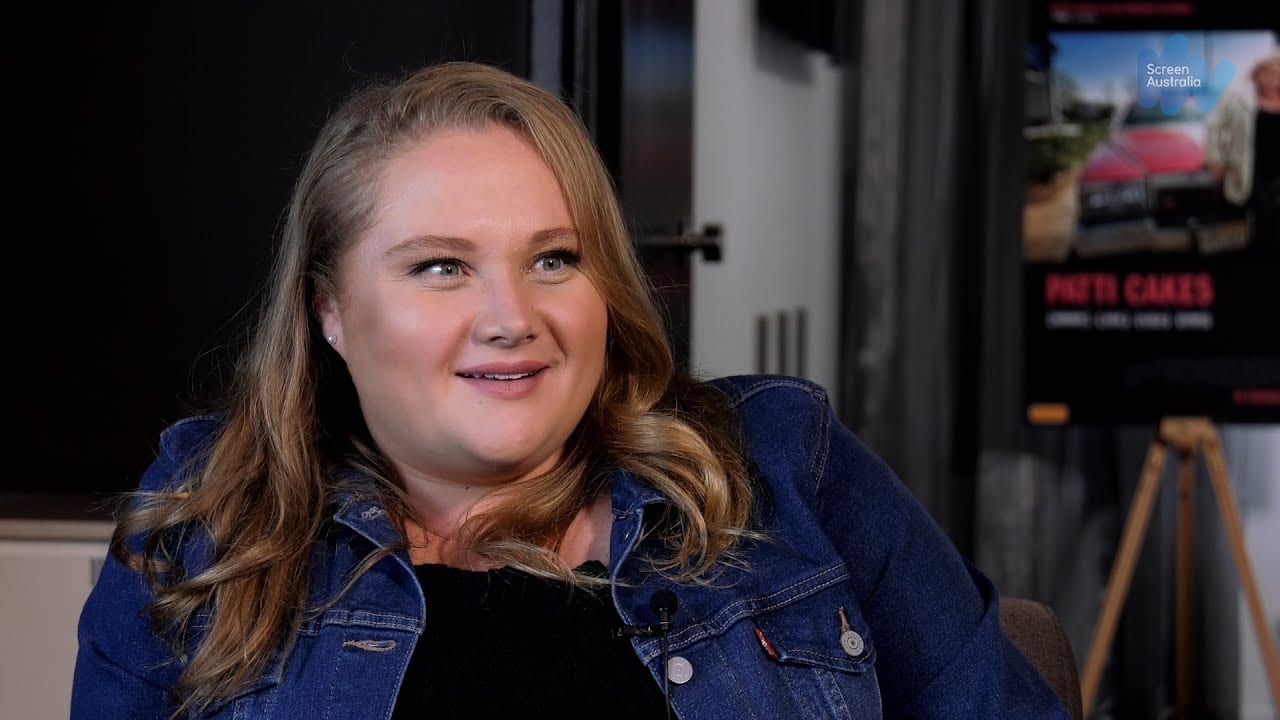 Danielle was attending the AACTA awards show which was held on Friday, 4th January where she shared her experience and thoughts on Sandra Bullock. She said that she was extremely surprised by the organizational skills of Sandra and the fact that she managed to prepare gifts for all of the members of the team during Christmas. She added that the filming took place during Christmas and Sandra had a setup in a little house prepared for all people keeping in mind their traditional and religious background.

Danielle was shocked and added further that Sandra has kids too and she never forgets them; she takes care of them. First, she wakes up early takes her kids to school, duly performs her parental duties, then she comes to work which she never misses then she is in the lead of a movie as well which makes her schedule insanely hectic but, she manages it perfectly. Danielle added that she could barely manage her work schedule so Sandra’s situation was something which was beyond her comprehension.

Then she finished off by labeling Sandra as an ‘alien,’ as in the species who are the only capable ones of doing that. Sandra’s hard work and dedication always pays off as Bird Box was a massive hit, and it gardened 45 million+ viewers in its 1st week of release and praises both from the celebs and the loyal fans.