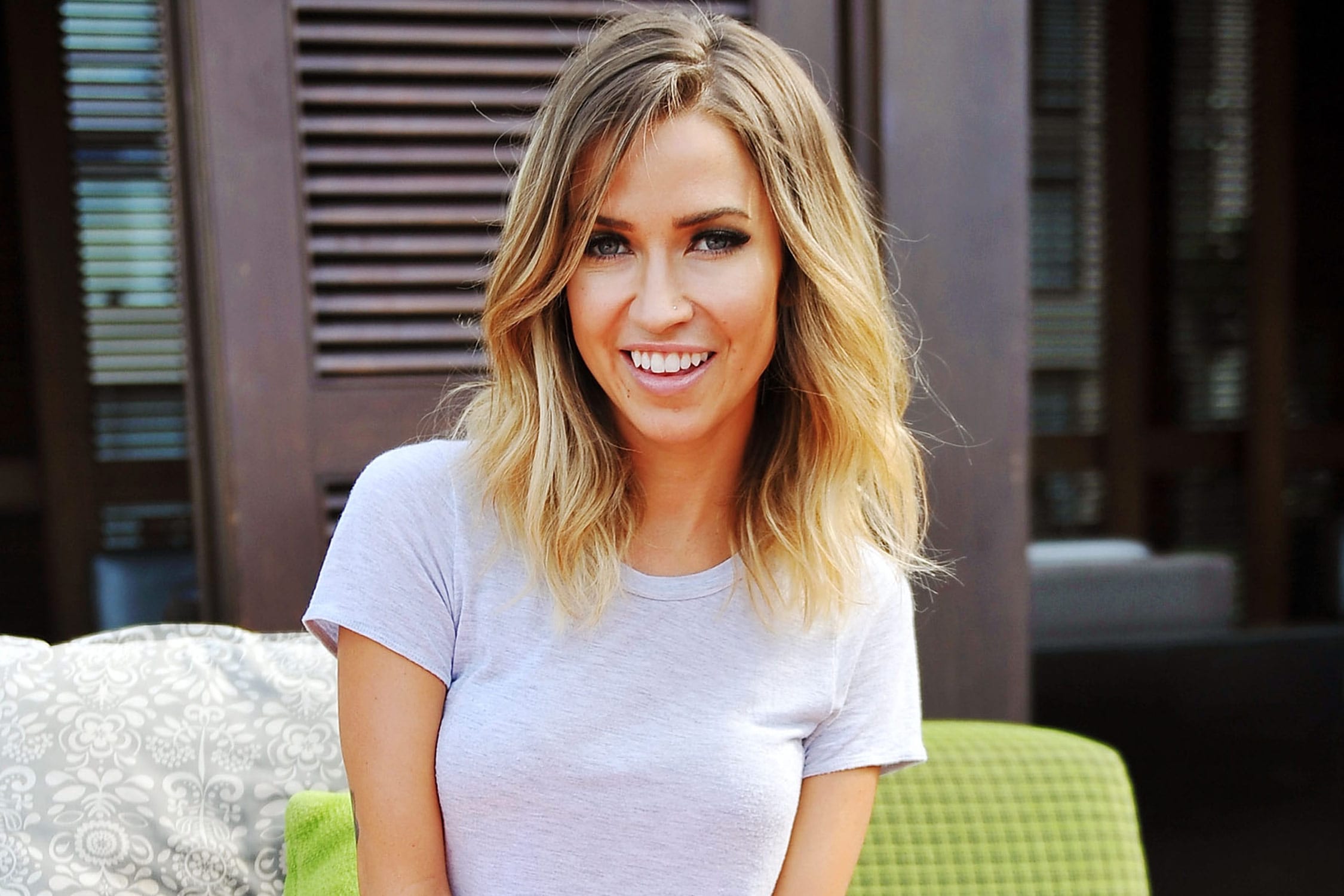 Kaitlyn Bristowe may be appearing in Bachelor in Paradise but, there is one catch which she made clear during an Instagram Live QnA. She was a contestant in ABC’s Bachelor Season 19 and Bachelorette Season 11. The Canadian personality who is 33 now, is single again and may be interested to find her love interest again. 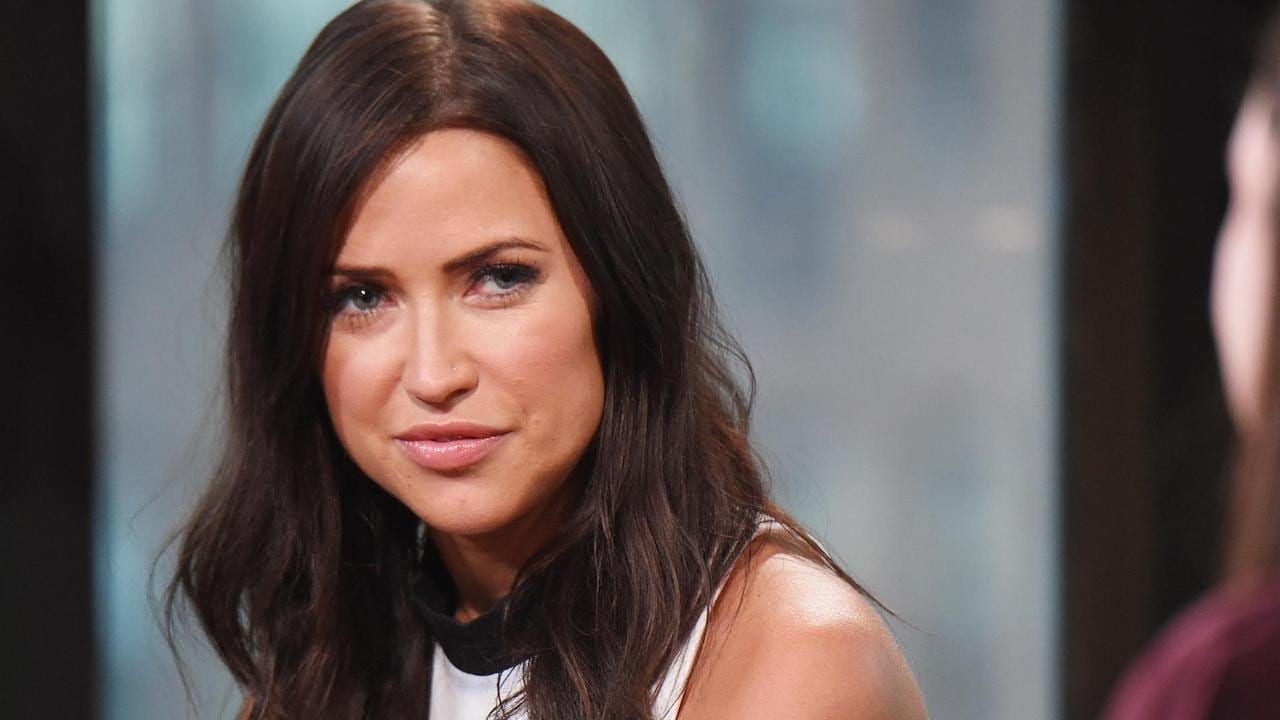 Kaitlyn Bristowe previously engaged with the winner of season 11, Shawn Booth but they parted ways back in November of last year. She revealed all that has been happening between them and in her “Off the Vine,” podcast she said that they were in their crossroads, however, she thought that whatever path they chose they will ultimately be together. She was very serious about her engagement with Booth, and never did she take it lightly. She was so serious that she even made her mind up to go to any extent to make things work. However, she realized her fault later.

The main fault in their relationship was the difference between their fundamental values which didn’t seem to fall on the same line. Also, on Instagram Booth thanked everyone who supported and loved the duo.

According to rumors, Shawn’s new love interest is Charly Arnolt who is currently working as an announcer in WWE.

Now, Kaitlyn may head to the Bachelor in Paradise, as she said on her Instagram Live QnA on 6th January but, she will only return to the show to co-bartend. However, things might change, and we will hear more on the matter in the coming days, so stay tuned to Otakukart.