Ahsoka Show Is Rumored To Be Replacing The Star Wars Rebels Sequel! Are The Shows About To Tie Up?

It was back in 2018 when Star Wars Rebels wrapped up its fourth season, and since then, there has been no word if the fifth season will be out or not. A new report suggests that the hit animated series might be getting a sequel but in the form of a live-action spin-off of The Mandalorian called “Ahsoka,” which will continue. During a YouTube live stream, the YouTube Channel of Kessel Run Transmissions revealed a lot of leaks from the development of the upcoming spin-off of Star Wars featuring Ahsoka. It was revealed that a sequel of Rebels was planned but was scrapped due to the huge success of The Mandalorian.

Star Wars Rebels that arrived in 2014 was a huge success too and was well-received from fans and critics alike, garnering several awards and nominations. The animated series met with praise for its writing, characters, and well-versed voicing. So, there are many expectations from the fans, and after the show wrapped up, there were talks about whether the story of Rebels continues in the upcoming ventures. So, a shift from animation to live-action is not something to be concerned about because, as revealed by Kessel Run Transmissions, Ahsoka might not start from scratch itself and pick up its cues from the Rebels. Here we are discussing everything about Disney Plus’ Ahsoka replacing the sequel for Star Wars Rebels as revealed by Kessel Run Transmissions.

Kessel Run Transmmsions, during a YouTube live stream, leaked a lot of talks surrounding the upcoming Disney Plus Star Wars spin-off of The Mandalorian titled “Ahsoka,” which will continue the story of the titular character after her appearance in the series. Kessel Run Transmissions revealed how The Mandalorian’s success made the officials at Disney change their mind revolving around Star Wars Rebels’ sequel in front of the Ahsoka spin-off. 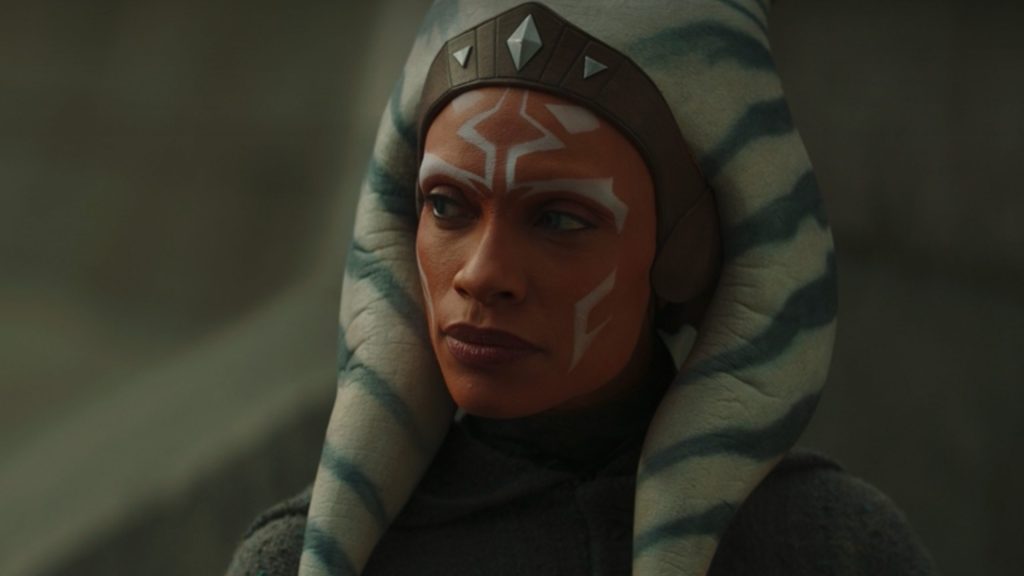 Kessel Run Transmissions quoted a conversation between Jon Favreau and Dave Filoni on whether the sequel of Rebels is a live-action or another animated show. At the end of the day, it favored the direction of live-action, especially revolving around the Ahsoka series of Disney Plus. Kessel Run Transmissions further revealed that this doesn’t mark the end of the Rebels’ story as Jon Favreau managed to convince Filoni to tie-up Rebels’ story in the next chapter of Ahsoka. Upon The Mandalorian’s success influencing the decision, Kessel Run Transmissions quoted that Rebel’s sequel was already production. Even Taylor Gray recorded a few lines for the character of  Ezra Bridger. Still, when The Mandalorian become a huge success, that’s when Jon Favreau decided to go the live-action way.

Related: Gina Carano Reveals How The Mandalorian Season 2’s Secret Was Kept Until She Arrived On The Sets! What To Expect Next?

What To Expect Next?

Although the news isn’t confirmed, we can’t blame. Still, The Mandalorian has actually managed to win many hearts in the first two seasons. This success was bound to influence many upcoming Disney Projects one way or another. On the other hand, Star Wars Rebels had its fair share amount of success, and this new information has answered why the news on its sequel was kept quiet for so long. The arrival of  Rosario Dawson as Ahsoka in The Mandalorian Season 2 was the key to the character being bound to get a series of its own shortly. It was followed by an announcement on the investor’s day. 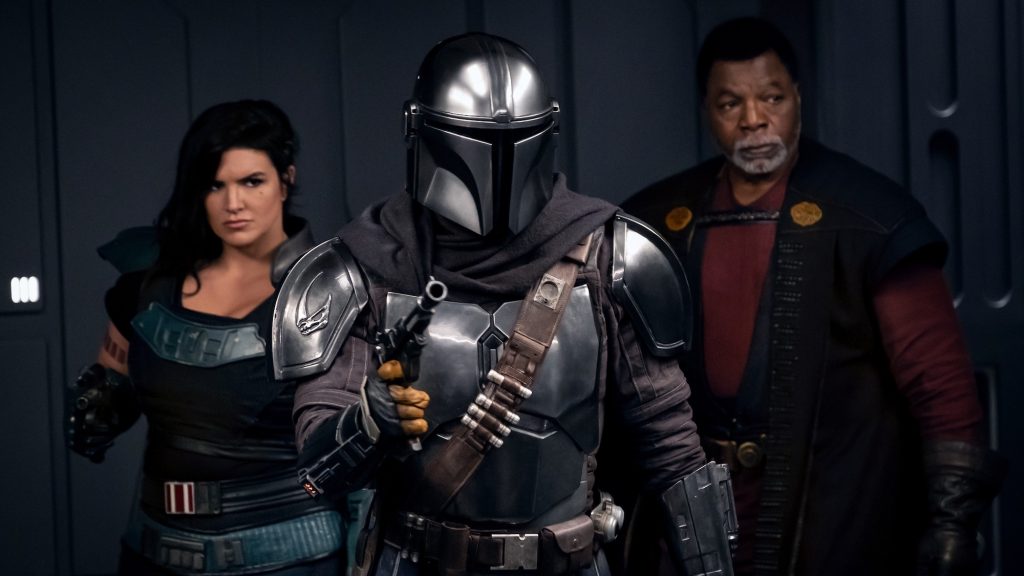 The best part about this new information is that the Ahsoka series is not meant to start from scratch; as reported and told above by Jon Favreau, the series is set to tie up with Rebels somewhere. As we saw in The Mandalorian Season 2, Ahsoka was looking for Thrawn. A plot revolved around looking for Ezra Bridger and Thrawn, who was lost in Rebels finale, would tie-up pretty well and satisfy the fans enough.

On the other hand, The Mandalorian’s success has actually influenced and made huge notice among the entertainment business, and so a third season is bound to come sooner or later. Fans are expecting to see Baby Yoda going back to his training with Mando. As speculated, the series might also deal with the rise of the empire with Ahsoka hunting down Admiral Thrawn and Bo-Katan trying to win her throne of Mandalore back.

Apart from The Mandalorian and a spin-off of Ahsoka, a show titled “The Book of Boba Fett,” centering around the character of Boba Fett, is set to arrive later this year, along with another series called Rangers of the New Republic that may also arrive soon as announced with Ahsoka. We will keep you updating on the status of Ahsoka and everything revolving around the upcoming spin-offs of Star Wars, so stay tuned to Otakukart News.