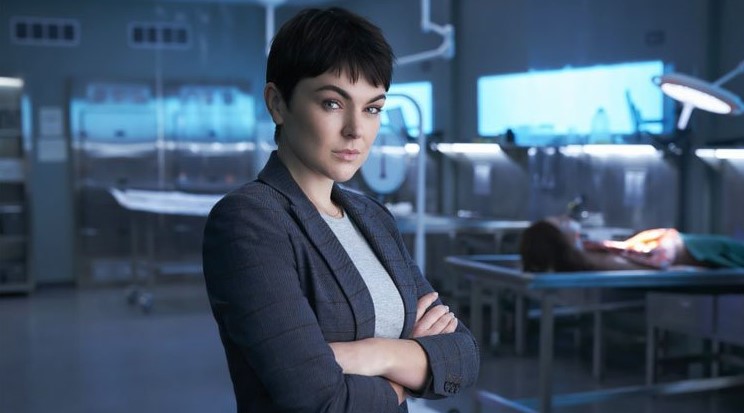 In this post, we are going to talk about Coroner season 2 episode 2 update, streaming details, and preview. The Canadian show has returned with another season last week, and the show will again return with another episode this week which we will discuss more. However, it might include spoilers in the article so we would like to advise you to only read update and streaming details if spoilers bother you. Now, let’s get right into it!

The show has premiered its second season last week, and the second episode is supposed to release this week. Coroner season 2 episode 2 is all set to air on 13 January 2020, while the season premiered on 6 January 2020. The upcoming episode is titled ‘Borders,’ while the last episode was named ‘Fire.’ The runtime of each episode for the show is averaged at 45 minutes.

The show is broadcasted on the CBC channel in Canada at 9 PM CST and releases new episodes on Mondays. Apart from that, viewers can watch the show online on the CBC app or its website using their cable TV subscription details to log in. Hence, we would only advise the readers to watch the show only on the official streaming options. The release rights for other countries are acquired by NBC International, so the release will be announced later for the other countries!

What Is The Show ‘Coroner’ About?

The series follows Jenny Cooper, a former ER doctor and newly appointed coroner investigating suspicious deaths. Suffering from anxiety and recently widowed with a teenage son, Jenny is a woman of action driven by an intense desire for the truth. The show was created by ‘Morwyn Brebner,’ and falls under crime and drama genres. The show has a 3.35/5 rating from 23 reviews on Next Episode.