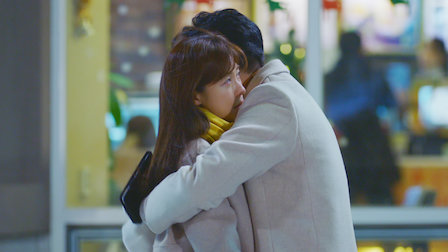 In this post, we are going to talk about Chocolate episode 15 streaming details, and preview. The show is supposed to return with another episode this week, and we will be discussing more details about the upcoming episode. However, it will include spoilers from the show, which might bother you. Hence, you can only watch the streaming details and release part to avoid spoilers.

The show is now 14 episodes deep into its first season, and the fifteenth episode is due this week. Chocolate episode 15 is all set to release on 17 January 2020, and the previous episode was released on 11 January 2020. The episode titles are not released, and the average runtime of each episode of the show is 90 minutes.

The show is broadcasted on the JTBC channel at 10.50 PM KST in South Korea, and the new episodes are releases on Fridays. However, viewers who are not in South Korea will not be helped with these details, but they do not have to worry as Netflix has the show’s global release rights. Hence, the new episodes will also be released on Netflix! So, make sure you have your subscription in check to keep watching new episodes.

Here is the preview clip of the upcoming episode of Chocolate:

What is the show ‘Chocolate’ about?

If you do not know what the show is about, then you do not have to worry as we will provide you the backstory to make sure you get to know what the show is about. Here is the official synopsis of the show to brief you about the show: Lee Kang is a neurosurgeon, who once dreamed of becoming a chef. As a child, Moon Cha Young once met Lee Kang at a small restaurant in the seaside town. There, Lee Kang cooked and gave her a meal, which in part inspired her to become a world-famous chef. Many years later, the two meet again at a hospice ward and together they heal their own emotional scars by preparing meals for the patients there.