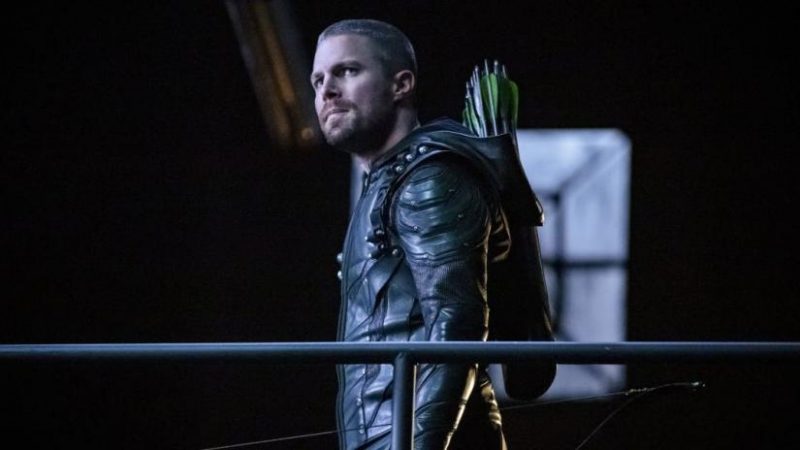 The American superhero TV series, Arrow made its return with its 8th season on the CW Network and fans are currently waiting for the upcoming 9th episode. The fan-favorite series was given a green light for the 8th season by the CW Network in January 2019, and during the announcement, it was also revealed that the ongoing season 8 would serve as the finale, and it would conclude the storyline.

A total of 10 new episodes were commissioned, so only 2 episodes are remaining, which is kind of a big bummer, however, as all good things must come to an end, we should be grateful to have witnessed such a great series, and we should bid them goodbye with full respect and love. The previous episode brought a conclusion to ‘Crisis on Infinite Earths,’ so fans are pretty hyped up for the upcoming two final episodes. We have gathered all the recent updates and information regarding the upcoming episode, so here is everything you need to know about Arrow Season 8 Episode 9.

The previous episode began on Maltrus Planet with Mar Novu planning to come down. Despite the joint efforts of Supergirl and Lex, they couldn’t make the teleportation device work, and at one time, it seemed Barry would make it to the Speed Force, however, things didn’t go according to their plan. Lastly, Oliver sacrificed himself for a better future. So what happens next will be the focal point of episode 9. 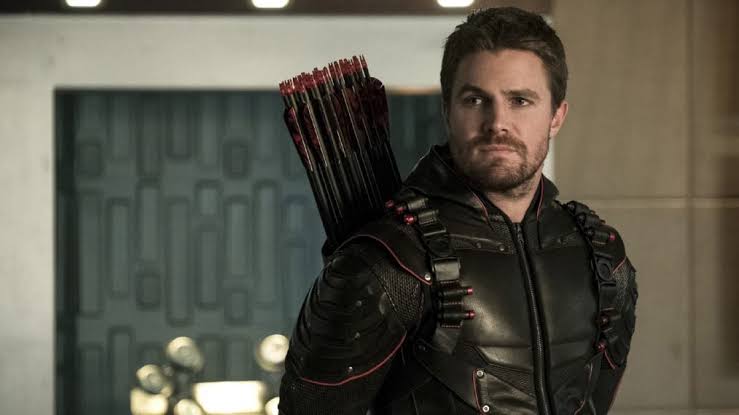