The warriors of Earth assemble in the latest chapter of “Dragon Ball Super” as various galactic fighters arrive on earth as well. This manga released its latest chapter on the 20th of January 2020 bringing it to a total of 56 chapters. So in this post, we are going to talk about “Dragon Ball Super” Chapter 57 predictions, and spoilers. This post will contain spoilers so if you don’t like them you can just skip the spoilers section. Now let us look at the possible spoilers for the upcoming chapters below. 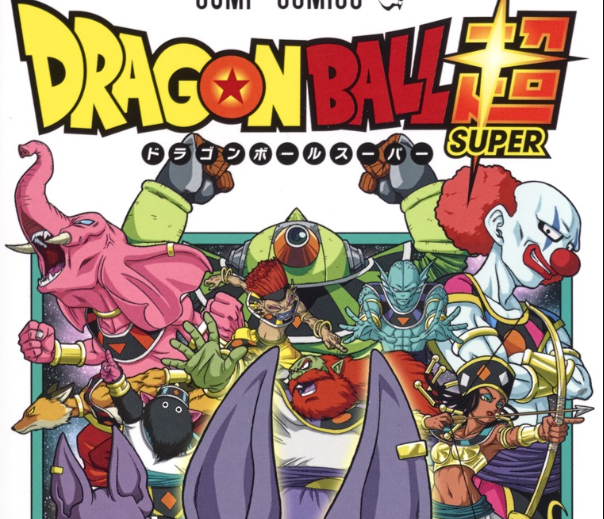 It looks like Goku and Vegeta will be a little bit late as everyone else had assembled except for them. So Krillin is wondering where they could be as it is revealed that Vegeta is nowhere to be found. And as for Goku, he had been sent a heads up so he might be on his way. The Baddies did not waste time as they begin their attack immediately on their quest to rob the earth of its treasures. So this turned out into a battle royale and there was fighting all over the places with different races attacking each other randomly.

The latest chapter was released on the 20th January 2020 so Dragon Ball Super Chapter 57 will be out in next month’s V-Jump magazine. The update for the chapter is the 20th of February 2020. So make sure you regularly visit our site for updates and schedule changes as we will be bringing you updates in case anything changes and every time a new chapter arrives.

You can read the latest chapter of dragon ball super online as soon as they are released on VIZ media and Shueisha’s manga plus official websites Apps and platforms. Note that the raw scans for new chapters are usually released 2-3 days in advance. So make sure you read your manga from the official websites as this will help the manga creators.

What Is ”Dragon Ball Super” Manga About?

This manga continues from where Dragon balls left with Majin Buu defeated. Goku has taken a completely new role as a radish farmer. The Earth is at peace, our heroes have settled into normal lives. But they can’t get too comfortable. Far away, the powerful God of Destruction, Beerus, awakens to a prophecy revealing his demise at the hands of an even more formidable being. When his search for the Saiyan God brings him to Earth, can Goku and his friends take on their strongest foe yet this time around?