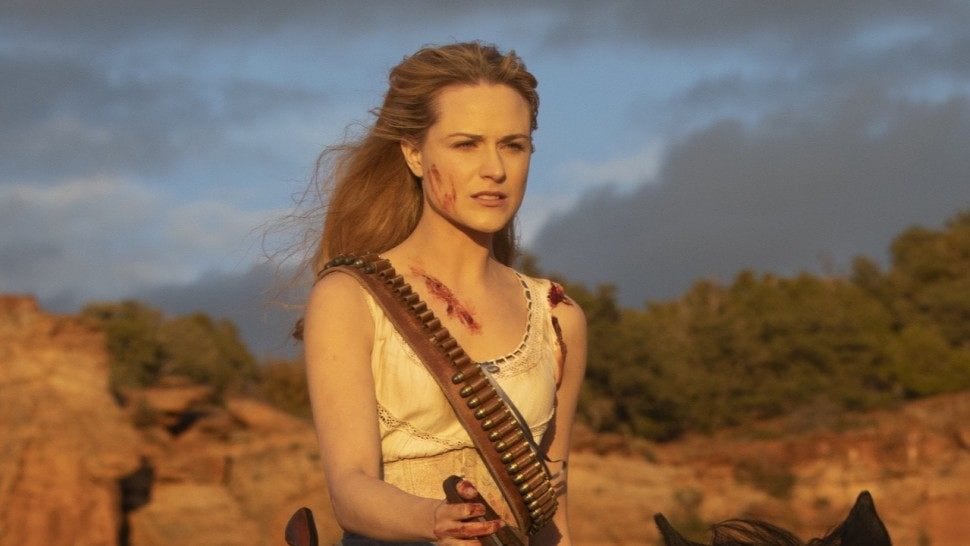 Westworld is one of the most popular TV series, and everyone is waiting for its season 3 to come out. Some thought that it would release in 2019, but that doesn’t seem to be the case. It was reported that the show’s production would last September of this year which leaves a very short window for a premiere. It was told by SpoilerTV in their list of TV shows in production, that Westworld season 3 will start filming in the month of March and it will end in September.

The previous season premiered four months after shooting wrapped up. If the production ends in fall, then Westworld will most probably return in 2020. Nolan told Entertainment Weekly about Westworld season 3 rumored 2020 premiere.

Actor, Ed Harris once mentioned that there was a different schedule for the third season’s production. Ed told Huffington Post, “We’re not supposed to start shooting Season 3 until [June 2019].” The is a chance for season 3’s production date might change. In November of the previous year, the filming sets of the Paramount Ranch we’re devastated in the California wildfire. It’s not clear to us that if it would affect the production schedules.