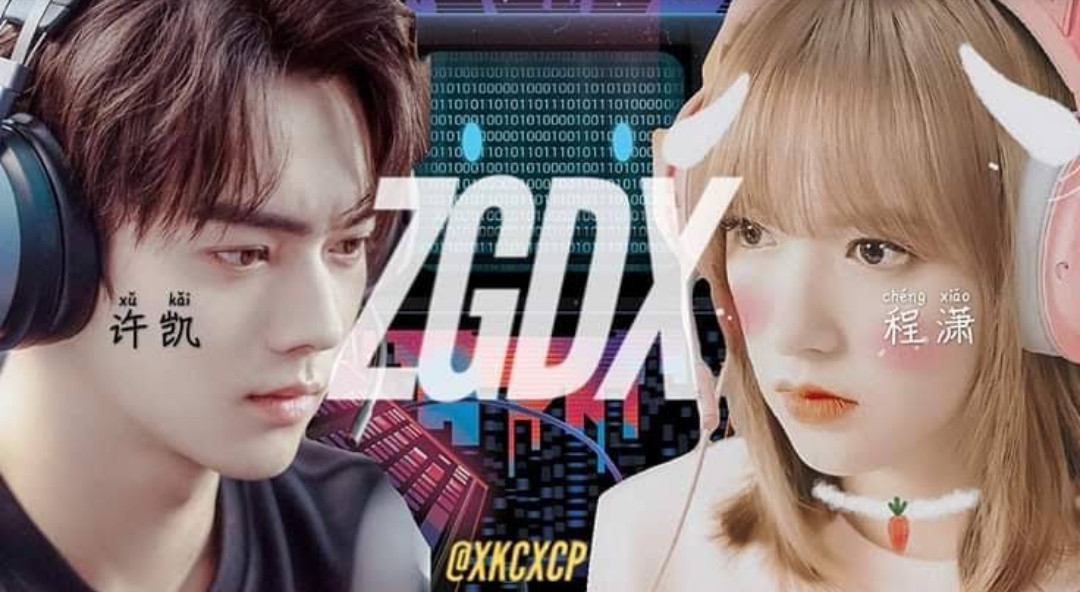 In the current generation, one of the fastest-growing genres in Asian dramas is e-sports, which mostly highlights the struggles and achievements of professional gamers. People look forward to the theme of gaming portrayed in the shape of a drama to train their mental health, where some of the situations can leave the spectators on the edge of their seats. Moreover, it inspires many youths to take their passion for gaming seriously and consider it a career. In the last few years, many e-sports Asian dramas have come into the picture, some of which have achieved great success. Here is a list of all the upcoming dramas based on the theme of e-sports that will release soon. 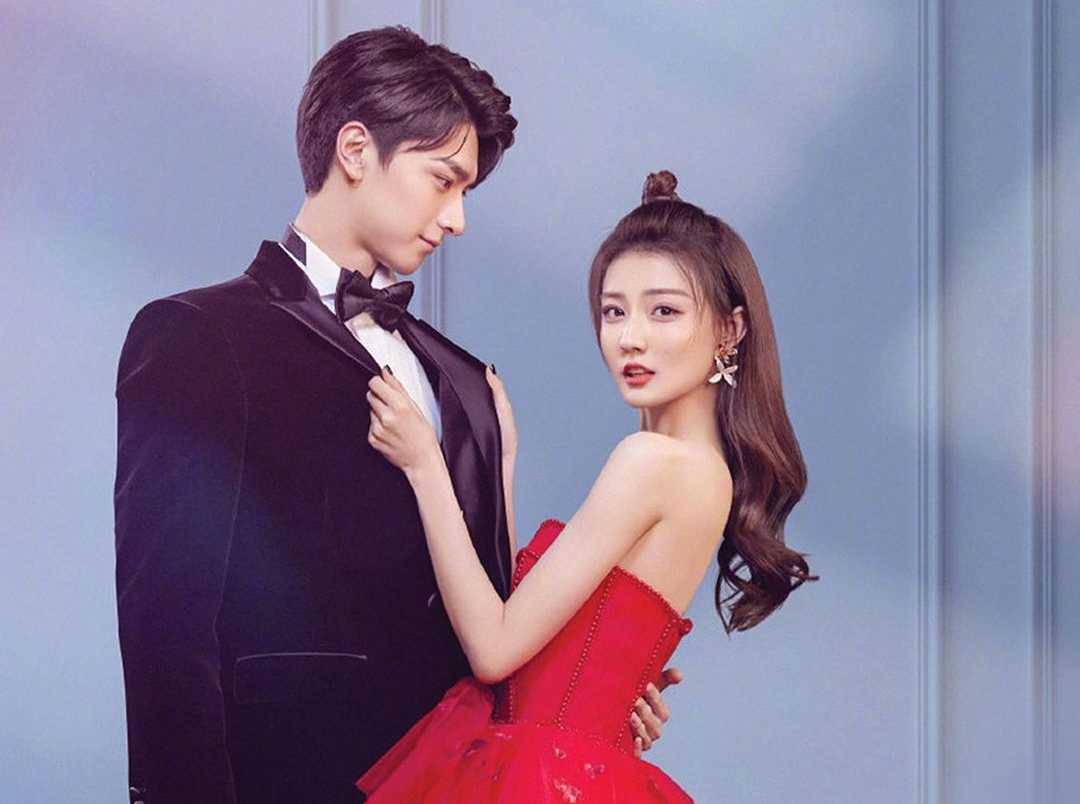 Set in the modern-day, the story is about a popular singer, Liang Chen, who is passionate about her career, trying to deliver the most beautiful and purest form of music to her listeners. On the other hand, Lu Jing is a 4th-year computer major student, who loves computing, and gaming and is popular for contributing to complex human behaviors. He is a loyal fan of Liang Chen and her junior as well. The drama highlights two strangers’ inspirational story, following their own dreams, crossing paths with each other. You will be able to stream the episodes on We TV with English subtitles once they start airing. 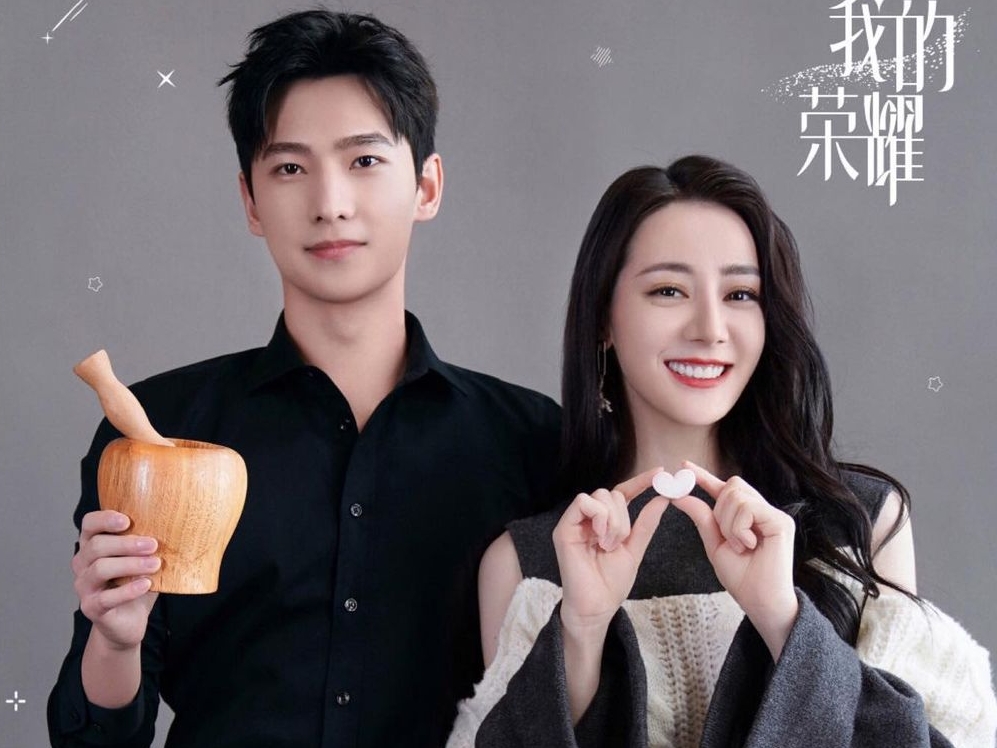 You are My Glory

The show follows a high school girl, Qiao Jingjing, who has a crush on her classmate, Yu Tu, but has been rejected twice after confessed her feelings. Qiao Jingjing, after ten years, becomes a top celebrity, and to endorse a video game, she must improve her gaming skills, else her fame would be affected. She comes across Yu Tu, who, at the moment, is working as an aerospace engineer but is baffled about his career. After a series of incidents, Qiao Jingjing convinces Yu Tu to become her gaming coach, and both of them gradually fall in love. 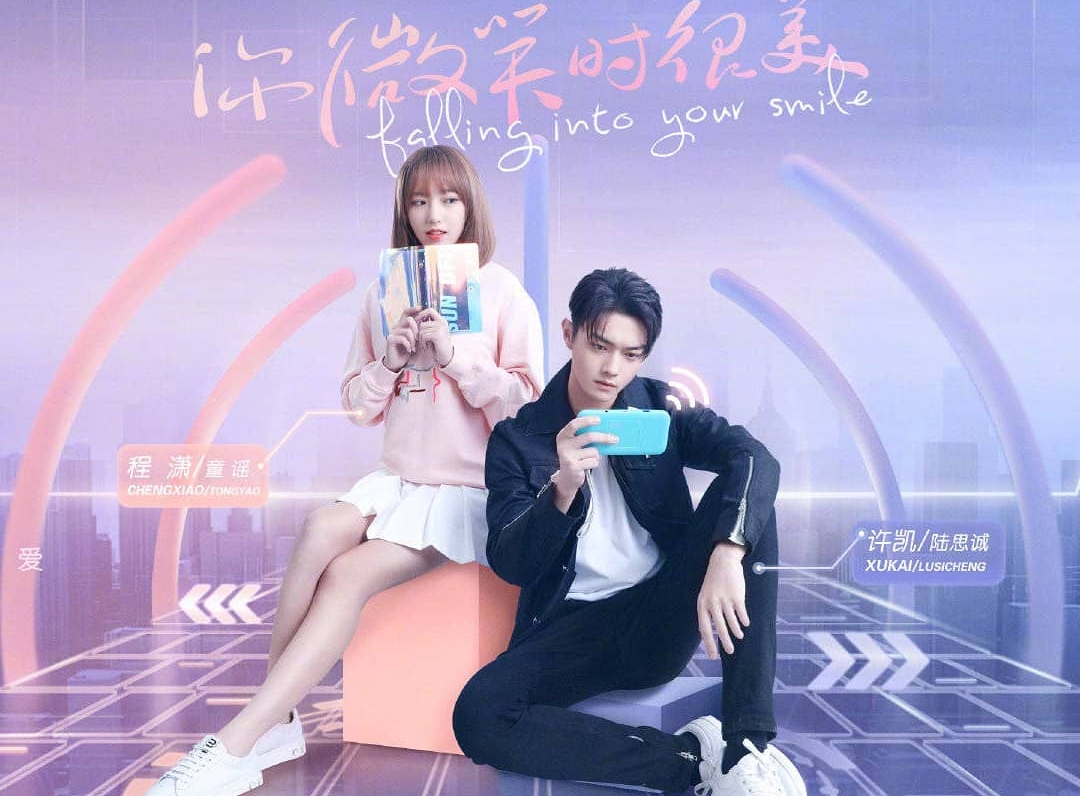 Falling Into Your Smile

Based on the novel titled, ‘You’re Beautiful When You Smile,’ the drama is about a female eSports gamer, Tong Yao, who is determined to enter into the professional Chinese League of Legends while avoiding any relationship with someone belonging to the same field. After she wins her spot in the league as a formal female player, she catches an elite team leader’s eyes. Confronting her own doubts and inconveniences, she works on every challenge along with her teammates. She gradually gets a step closer to standing on the world stage and conquering her dream finally. 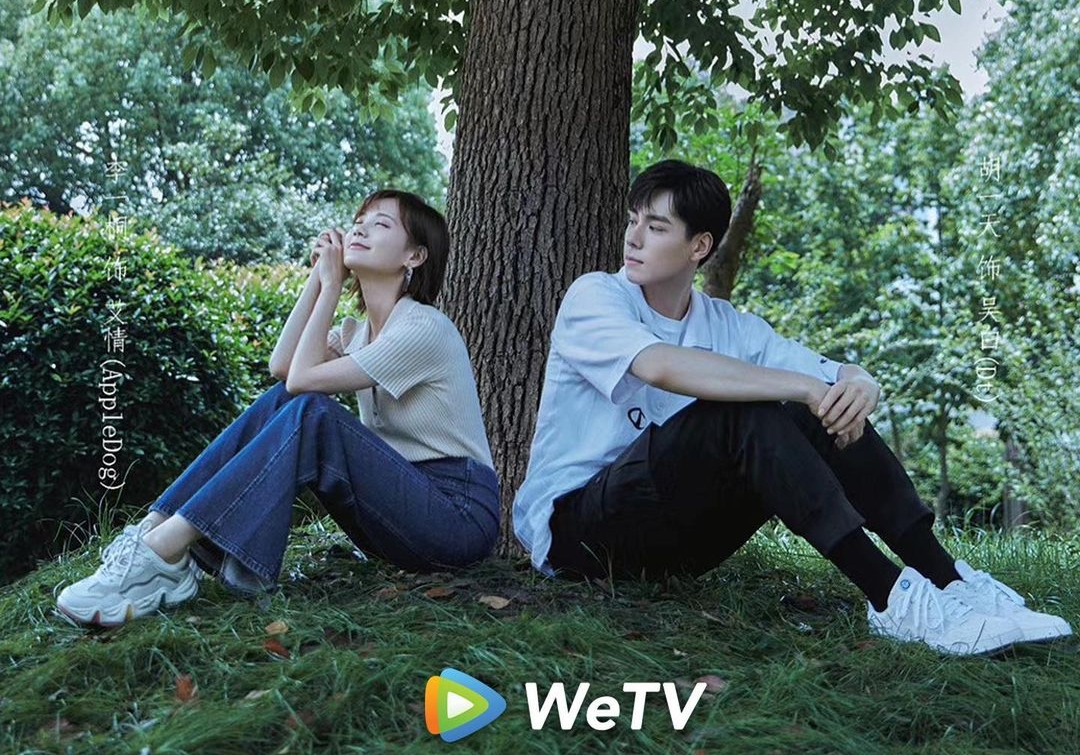 A spin-off of the popular Chinese drama, ‘Go Go Squid!,’ the show focuses on an eSports player, Wu Bai, who becomes the youngest star Player in China’s robot competition at a national level. He enters into the competition’s finale along with his teammates, sharing the stage with Ai Qing, the person who inspired him to choose this career. Their persistence, hard work, extraordinary talent, and passion for chasing their dreams attract one another. The two of them support each other and help their own teams to triumph. The show will be available to air on Viki with English subtitles after a couple of days.

Director: Shiyiyue
Starring: Yang Yang (Others yet to cast)
Episodes: 40 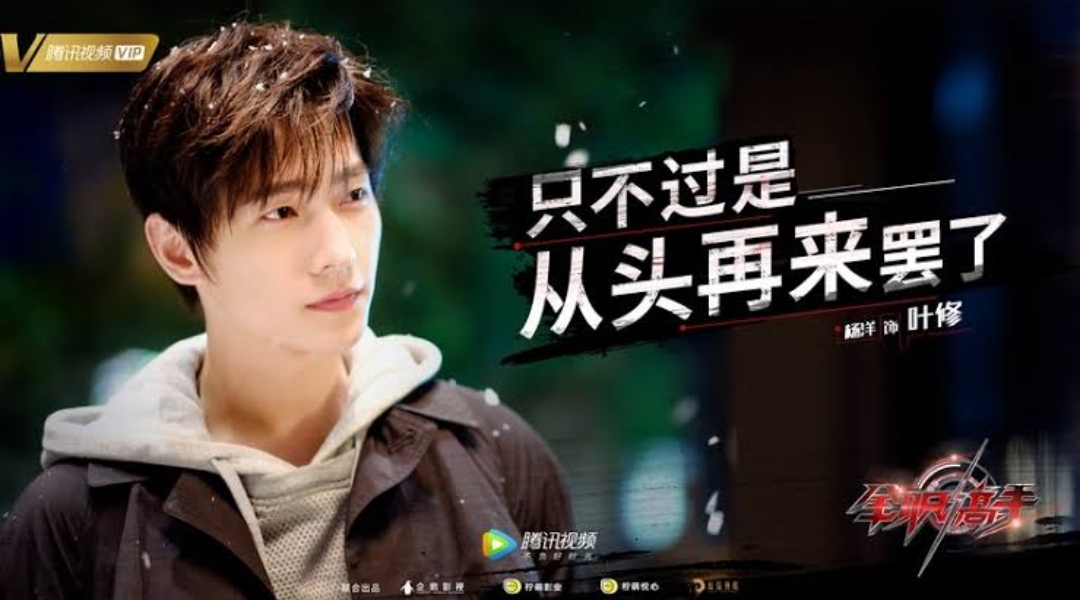 At this point, Yang Yang should think of choosing professional gaming as his second career. This is not the first or second time he has portrayed the role of an e-Sports player. He has earlier been seen in ‘Love o2o’ and ‘The King’s Avatar 1’ as professional gamers (both of them came out as big hits) and already has two projects in hand for playing the roles of a gamer. As the name suggests, ‘The King’s Avatar 2’ is the sequel to the 2019 Chinese drama, ‘The King’s Avatar,’ which revolves around Ye Xiu, an expert in the multiplayer online game, Glory. Due to some circumstances, he was forced to quit his professional team and work in an internet café as a manager. However, he does not quit gaming and uses his time to create a self-made weapon. After the game launches its tenth server, he decides to chase his dream once again, along with his teammates. The story focuses on a strong friendship, bonding with new relationships, and reviewing past relationships.

Not much has been revealed about the storyline of the drama. However, we can hope the story to continue and expand with new characters and a new story.

All The Reasons Why Everyone Is Currently Obsessed With ‘True Beauty’ 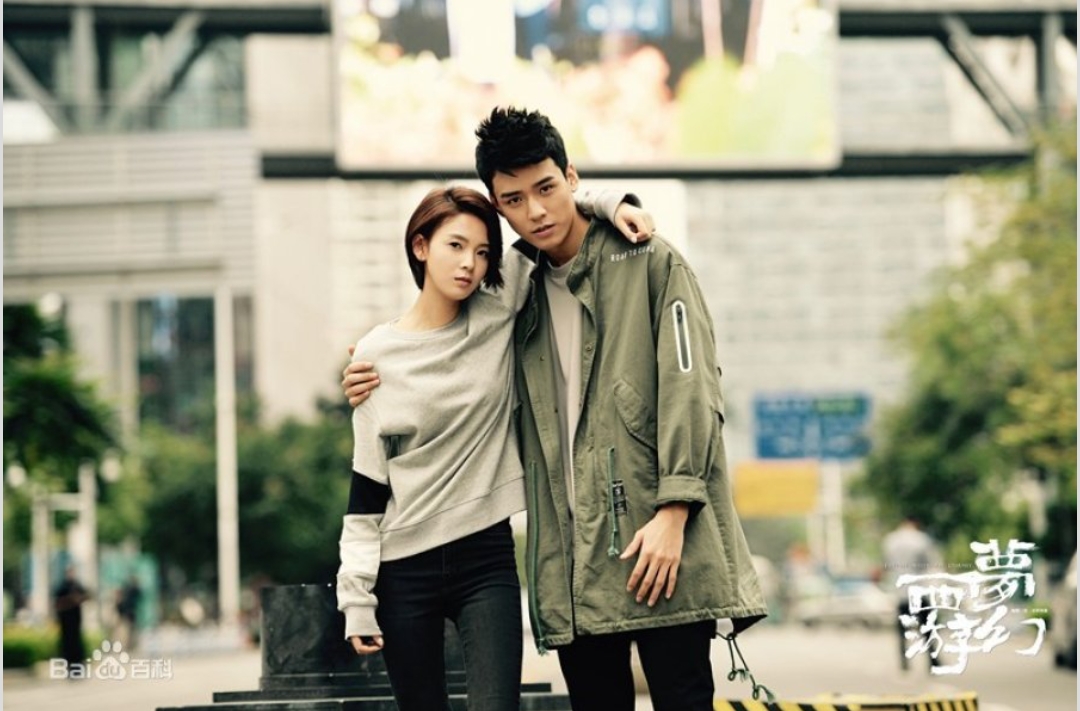 The drama is based on a classic novel titled ‘Journey to the West,’ focusing on a real online game bearing the same name as the drama ‘Fantasy Westward Journey.’ The story centers on a team of online game experts who, owing to a bug, get drawn inside the game, blurring out the margin between the virtual world of gaming and the real world. 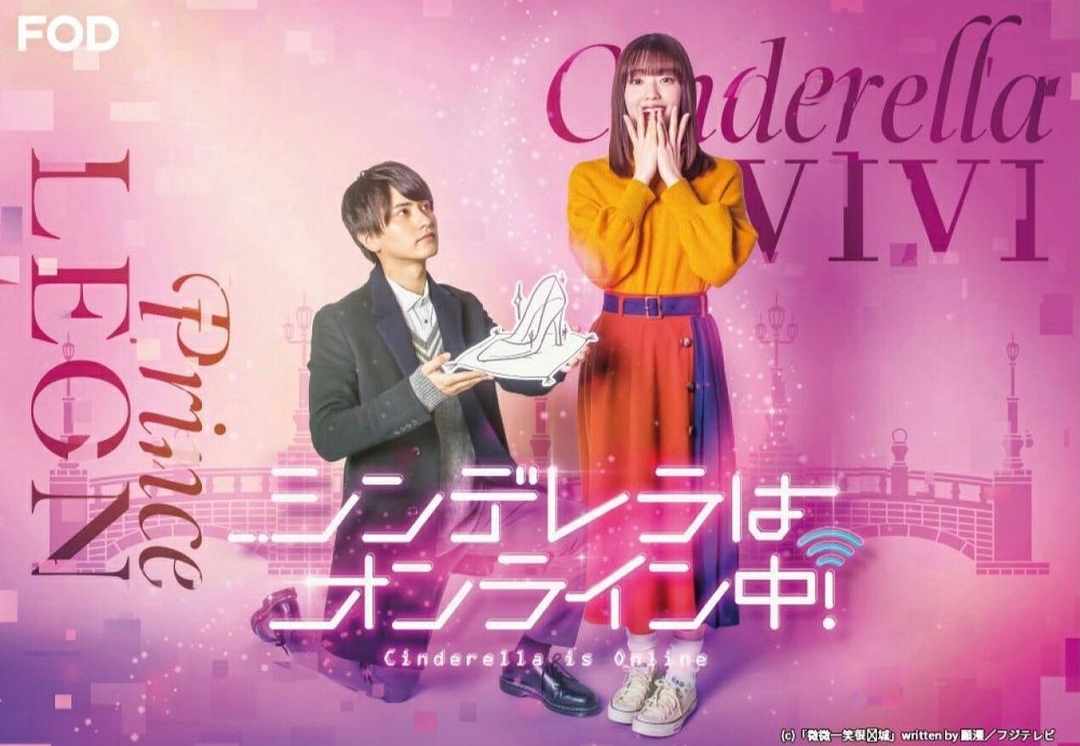 A remake of the 2016 Chinese drama titled, ‘Love o2o,’ the show is about a college student named Arisawa Ichika, who is crazy about an online game named ‘Tenkyo’ where she is in a virtual relationship with Leon, the topmost player. When she meets him in person, she comes to know that he is none other than Onoda Asahi, the campus prince of the same college, a genius in everything, including studies, sports and is even the founder of a gaming company. After they start dating in real life, trouble starts to loom in both of their lives, affecting Onoda Asahi in his career and Arisawa in her overall life due to those who were jealous of them. The show is currently on-air, and the fifth episode is scheduled to air on February 9, 2021. 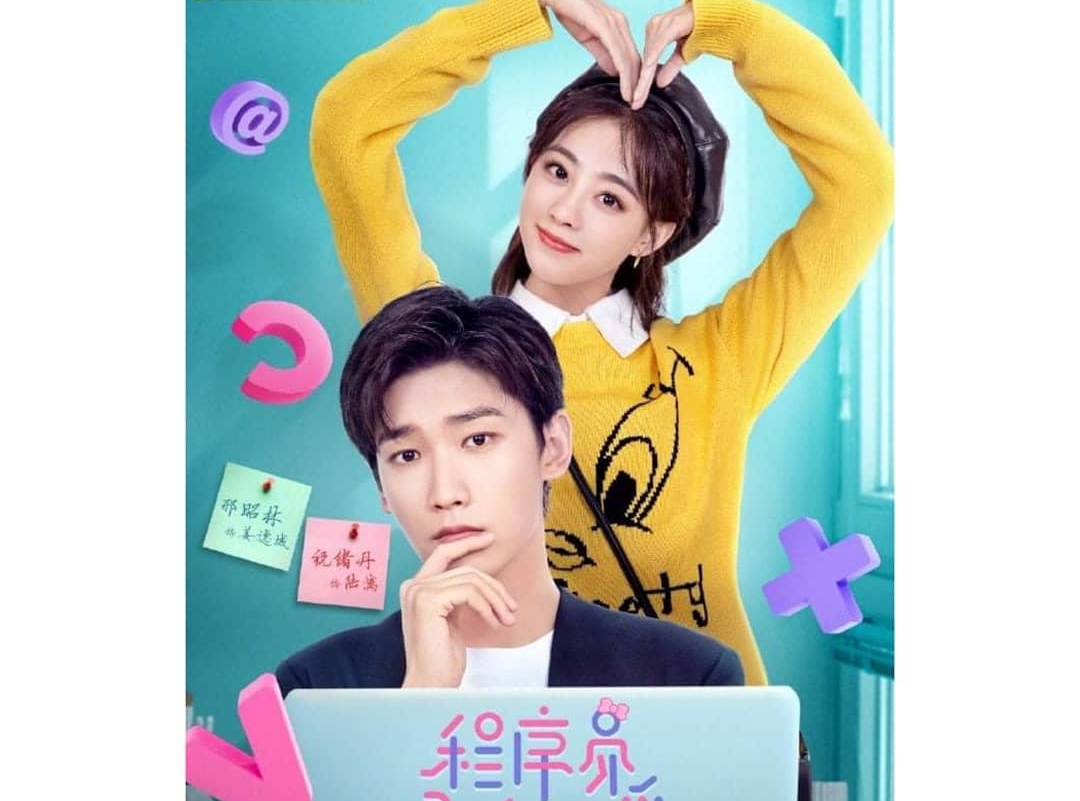 The drama is about a girl, Lu Li, who, to come closer to her senior at school, Jiang Yicheng, works hard in the same major and achieves good grades. However, Jiang Yicheng, now a genius programmer and a company owner, does not hire female employees, which bounds Lu Li to disguise herself as a man to enter the company. As the circumstances demand, Jiang Yicheng agrees to get into a contract marriage with Lu Li, during which he falls in love with her. 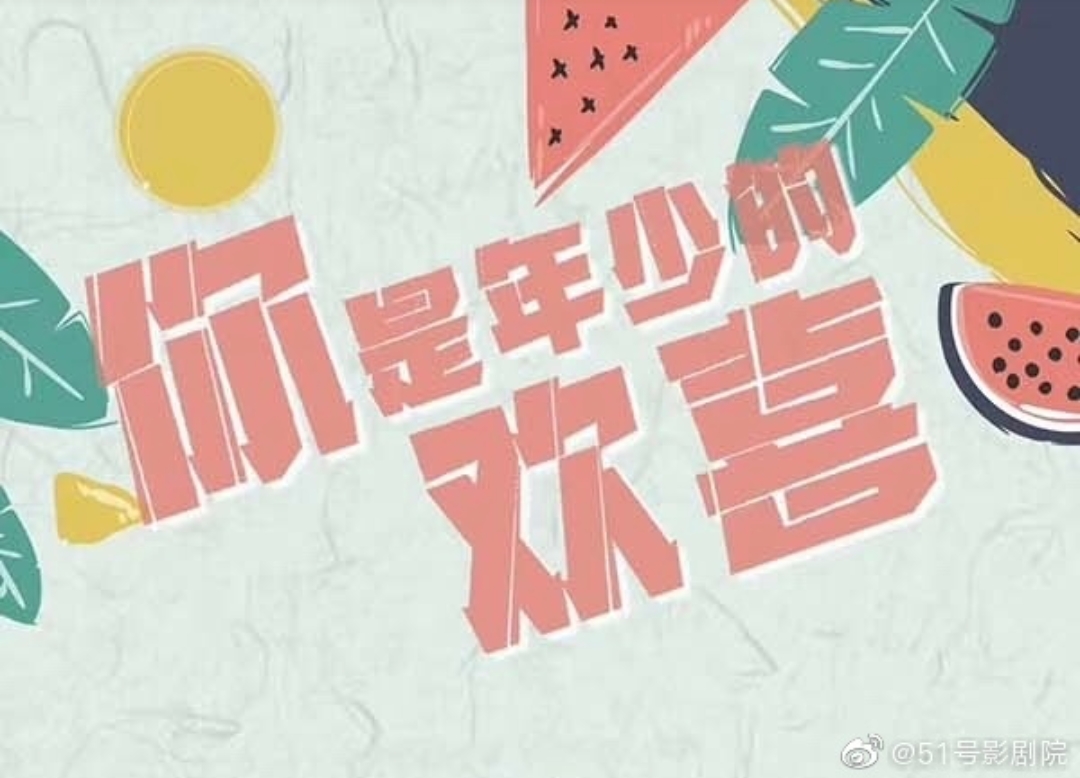 You are the Joy of My Youth

The drama is about a few youths whose lives are an incomplete mess and unexpectedly cross paths together, owing to an e-sports competition. It focuses on the strong friendship between the teammates, who work hard to overcome challenges and descend towards the top of their game. The drama is yet to begin its filming; therefore, not much has been revealed about it. 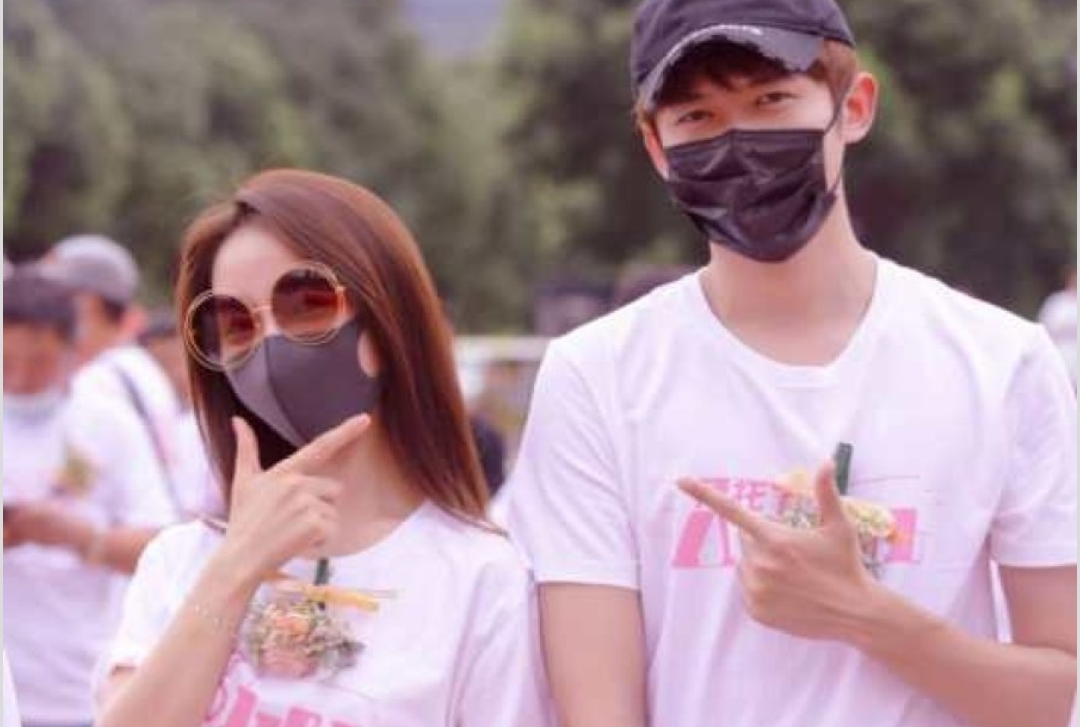 The story is about two mortal enemies who gradually turn into lifetime love, centering around Ye Tian, a highly intellectual black technology genius, and Bai Wei, the AR sports sister. The drama is set in a high-energy workplace, featuring a parallel universe and time travel between two worlds of gaming and reality. The show will be available to watch on iQiyi soon after it starts airing.