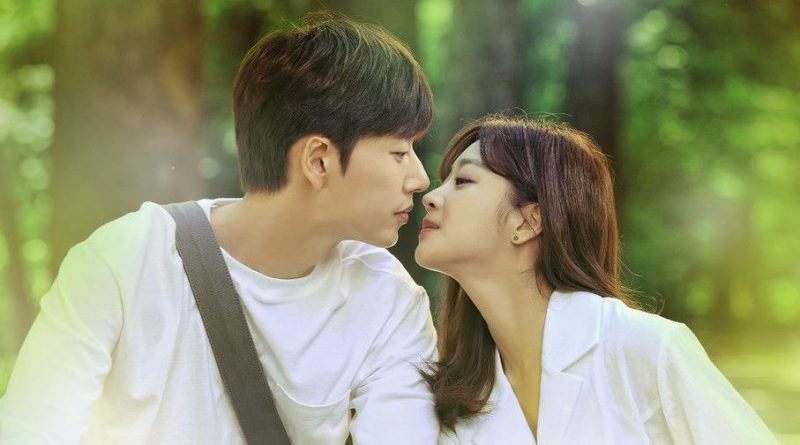 Forest is a South Korean drama series by KBS that started airing on January 29, which has gotten off to a great start. The premiere episode of the show landed at the top of its time slot in the public broadcasting category. The show has now completed airing five episodes, and in this article, we’ll tell you where to watch it and give you some details about the show.

New stills have been released for the upcoming episode, and in the images released, we can see Jung Young Jae and Choi Chang grab a bite together. The duo is seen as having baeksuk in a restaurant. We can also see a cute interaction between the two as Choi can be seen handing Jung Young a large chicken leg, which is more than happy to receive it.

Check out the images below:

Where To Watch Forest Episode 5 Online?

The drama airs every Wednesday and Thursday on the South Korean TV channel KBS2. It can be streamed online with English subtitles on Rakuten Viki.

When Is Forest Episode 5 update?

The fifth episode of the drama will air on KBS2 on Wednesday, February 5, at 22:00 KST (Korean Standard Time). The episode will be shortly subtitled in English on Rakuten Viki.

The story is of fearless Kang San Hyuk (played by Park Hae Jin), who works as an emergency service worker, and is excellent at his job of saving people’s lives. He is, however, suffering from memory issues and therefore, does not remember much about his past.

He gets posted to a mysterious jungle – along with our female lead and surgeon Jung Yeong Jae (played by Jo Bo Ah) – and the two get closer and learn that they have a shared past together. Little by little, they try to remember how they were connected together in the days gone by.