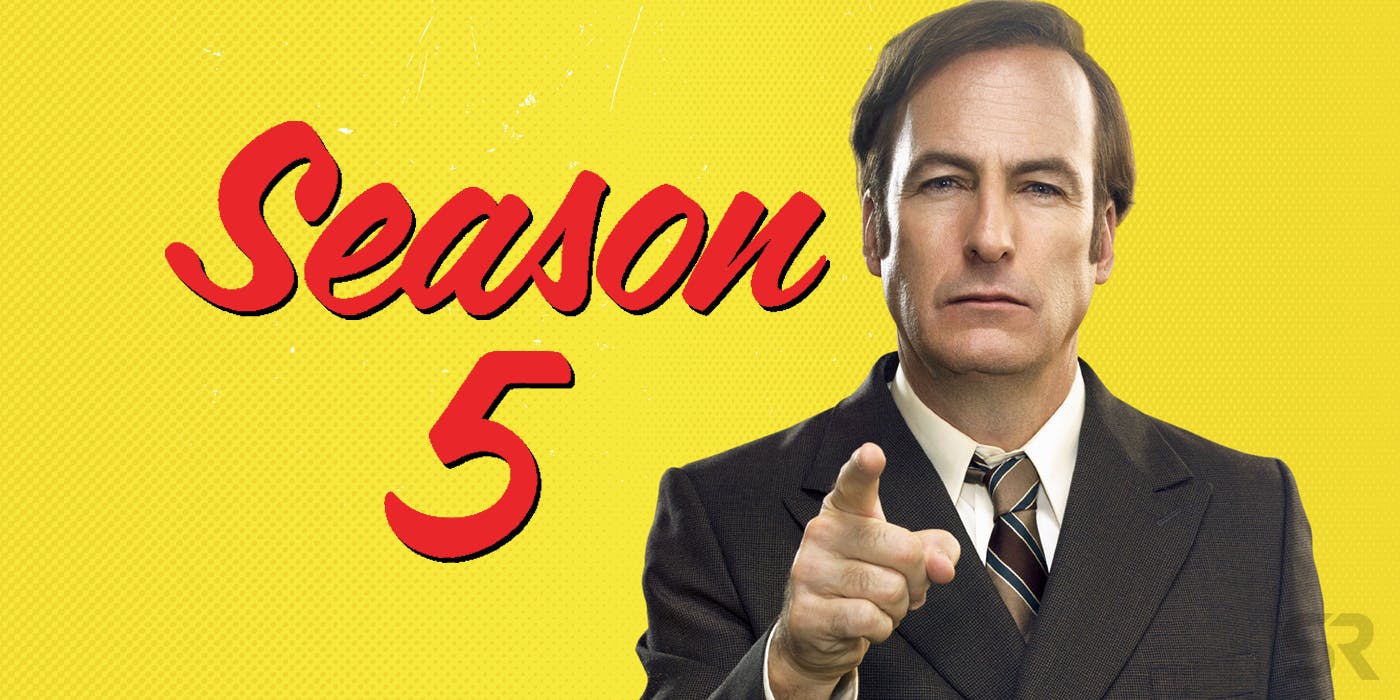 The Breaking Bad spin-off has been largely successful due to some very good writing and direction at times, and it seems the show isn’t going to end anytime soon. If you thought Season 4’s devastating finale was it for the series, you were wrong.

Better Call Saul Season 5 is going to happen, and in this post, we’ll be discussing everything that we know about the upcoming season in detail. If you don’t like spoilers, I suggest that you stop reading the post here. You may be spoiled. However, if spoilers don’t bother you, we can get started on the post.

It is no secret that Breaking Bad’s spin-off Better Call Saul has been renewed for a fifth season. This news arrived back in August of 2018, which is even before the finale aired in October.

So when should we expect the fifth season of BCS show to come out? Well, a specifichasn’t been provided to us. We don’t know much, but based off of the announcement of and looking at the patterns of the previous seasons; we can confidently say that the fifth Sea will arrive in Summer 2019.

The show being announced before the fourth season ended indicates that there were some production processes that were already being done. More news on Better Call Saul Season 5 will be released soon.

The main cast for the show will obviously return, but the big question is still about Chuck and whether he’ll be back or not. For now, we cannot say anything, so let’s see where this goes.