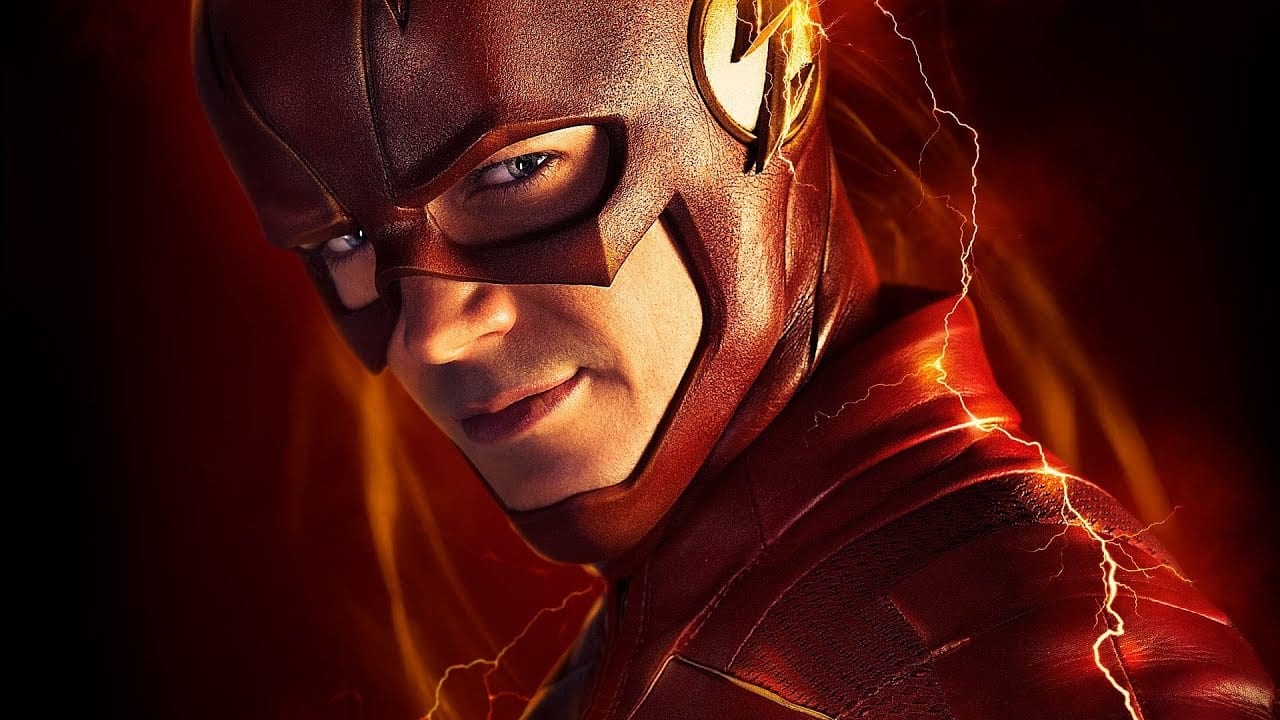 In this post, we are going to talk about The Flash season 5 episode 14 update, where to watch, and spoilers. The show is now getting to the most interesting part as we are now seeing the heroes facing Cicada. They have tried to defeat Cicada directly but nothing has worked out for them. So, they are now using another technique which might help them to get Cicada, as they were trying to wake up his niece Grace.

However, they got to know that Grace is also on Cicada’s side, making things even more complicated. However, there were more complications in the previous episode as Nora did her usual practice of screwing up. Also, Iris did a similar thing, although she managed to track Cicada, she foolishly tried to take him down herself. She was lucky that she somehow managed to get rid of Cicada. So, let’s talk more about the next episode ahead!

The next episode will feature Iris in a problem again, and Nora will come to rescue to save her mother. I hope she does everything right at least this time, although it is not expected at all! Moreover, Barry will be on the verge of completing the metahuman cure that he has been preparing. Additionally, Cisco and Kamilla are supposed to go on a date. How romantic! Take a look at the trailer below for more details!