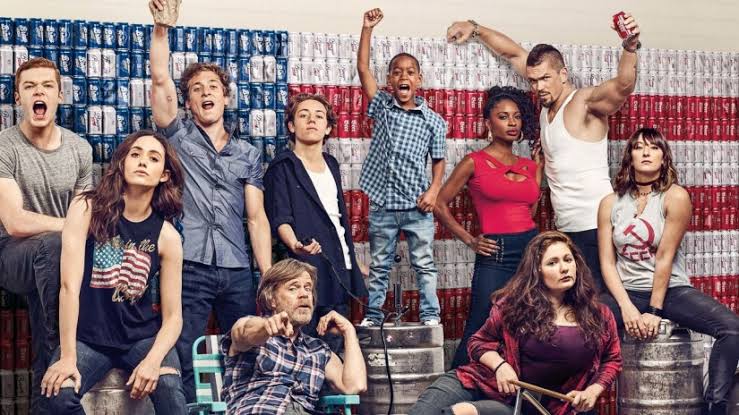 Shameless, the TV show that’s been renewed by the network Showtime, thus making it to the list of Showtime channel’s longest-running series. So far it is clear that the future of Shameless is confirmed affirmative, thanks to the renewal news by the bosses of the show. Showtime executive Gary Levine himself mentioned the renewal news at the Television Critics Association press tour stating. He called the Gallaghers as the force of nature, and he said that they would be coming back for another run. At the same time, you must know that several amongst Shameless cast have been confirmed to make a comeback in season 10.

But fans such as you and me are dying to know more about the Season 10 of the show. Starting from when it is going to be released to its season 10 trailer and cast keep reading.

The fact remains, Shameless season 10 hasn’t received ayet. Showtime while confirming that Shameless would be coming back didn’t mention when and how. Showtime is as of now, airing Shameless Season at the moment released Episode 11 of Season 9 which was titled as “The Hobo Games.” This episode came out last night, on February 17′ 2019. The next episode is scheduled to be released on February 24′ 2019 and the last episode is due to release on March 3′ 2019 and is titled as “Lost.”

So the show-runners are busy with Season 9 run. Therefore theof Season 10 is hard to predict. Also, the previous seasons of Shameless released in different months of the respective years that they came out in. Hence, nothing can be said right now.

Regarding the cast of Shameless, the show will welcome back the majority of regulars such as William H. Macy will be back in the role of Frank Gallagher, Jeremy Allen White as Lip, Ethan Cutkosky as Carl, and Emma Kenney as Debbie. At the same time, Christian Isaiah as Liam will also be back for the second run of Shameless as he debuted in the season eight premiere. Camero. Monaghan as Ian Gallagher is also scheduled to be back, despite looking otherwise. Emmy Rossum however, won’t be returning.

Needless to say, it is too soon to expect any trailer from the makers. We’ll keep you updated with more.