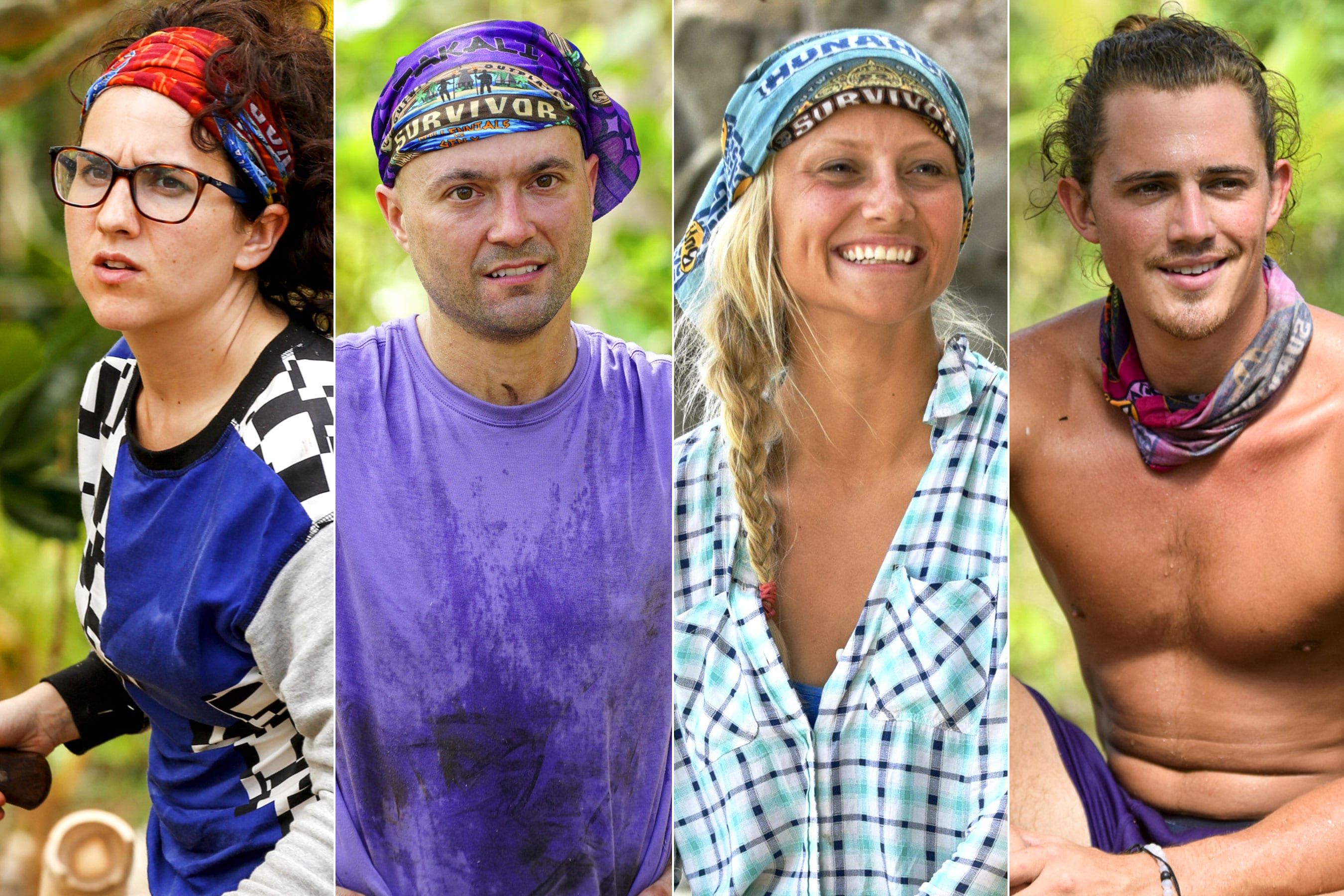 Fans are extremely excited for the 38th Season of Survivor and the theme “Edge of Extinction,” has been enticing enough to get the fans on board. The long-running show is expected to outclass its previous seasons, and now, that the show has aired, everyone is interested in guessing the potential winner this time.

According to CBS’ official website, this season will severely test the castaways and their strong will to be the sole survivor and doing everything necessary to make it happen. As they pass each test they will for forward on their tough journey to grab the sum of $1million.

The 18 participants were grouped into two tribes namely the Kama Tribe and Manu Tribe.

According to the latest report from Reality Blurred, the finale will be a three-hour long episode and it will air on 15th May 2019.