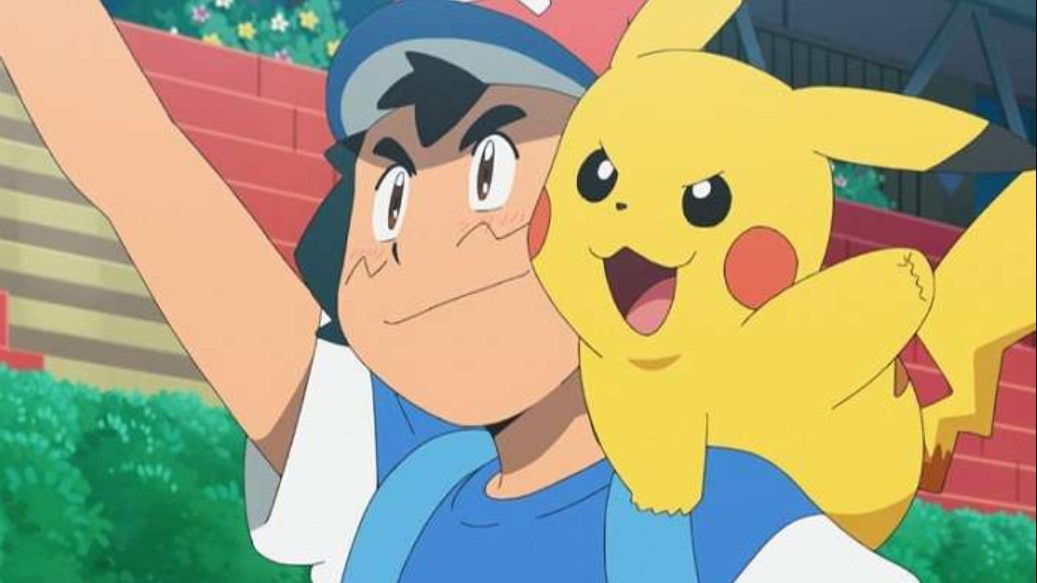 Pokemon 2019 Episode 16 will be released online on Sunday, 8 March 2020, at 6:00 PM JST. Note that the time is in Japanese standard time, so you might want to convert it to your local time if you want to get the episode immediately after its release. So, let us look at where you can get the latest episodes below. 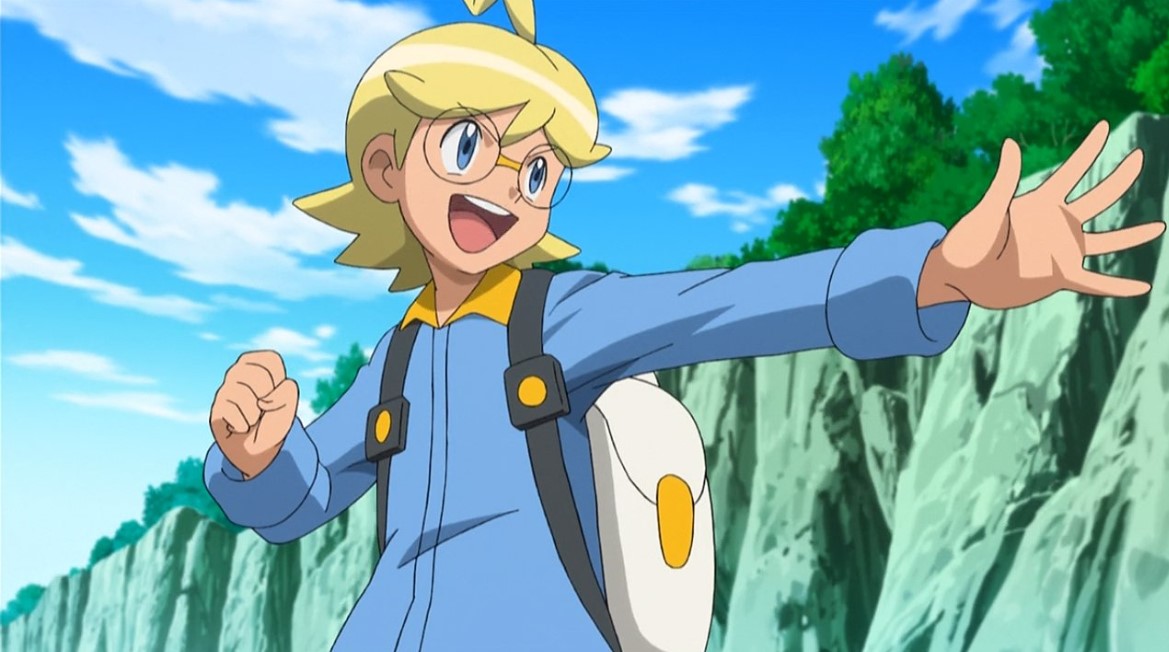 If you happen to be curious as to what Pokemon 2019 Episode 16 will be bringing us, we have the episode’s previews, and you can check it on the video and twitter links below.

The Pokemon 2019  adaptation is officially produced by OLM Studio. This Anime airs on local Japanese television channels and if you are from a different country you will have to rely on online streaming platforms. We aren’t aware of any official ways to stream this episode.

The heavy snowfall is causing system malfunctions in Pokemon 2019 Episode 15. So the institution was closed for a while so that system maintenance can be carried out. Satoshi and Go were then sent home for the time being as they couldn’t even get food to the institution. When Go got home he had access to a computer that his parents had set up for him. With this, he had all the information he would need on Mew from all over the world.