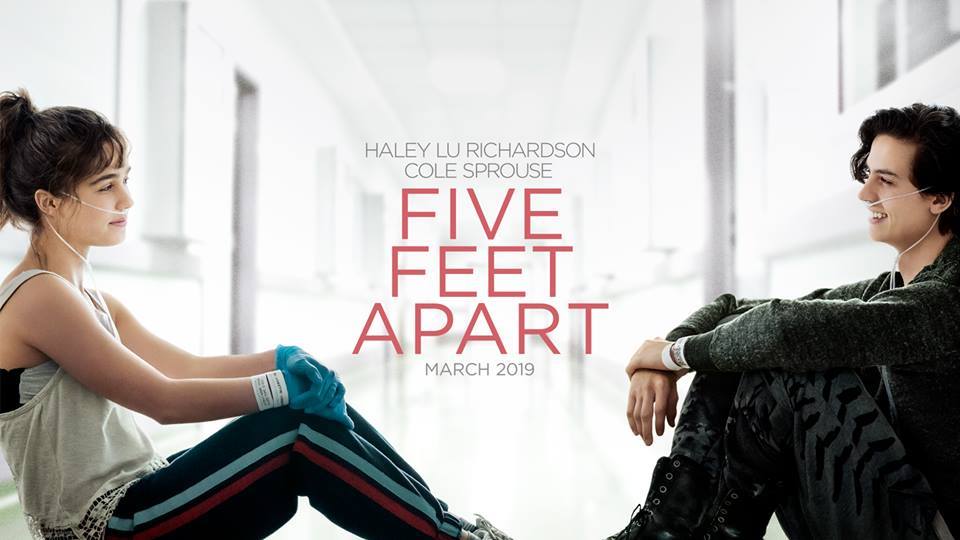 Five Feet Apart is a romantic movie which has been written by Mikki Daughtry and Tobias Iaconis. The movie is being directed by Justin Baldoni. If you take a look at the synopsis of the movie, then it gives off a strong impression. The movie has a good plot, and personally, I am looking forward to seeing it.

The story follows seventeen-year-old Stella who has been hospitalized due to her cystic fibrosis. Stella’s life is dull; however, that changes when she meets Will. Will is also suffering cystic fibrosis. The two of them form a bond instantly. But, due to their illness, they cannot be close together. They fall in love with each other, yet the illness keeps them apart.

The movie is going to be released on March 15, 2019, by CBS Films. Many people were anticipating that the movie might actually take longer to be released.