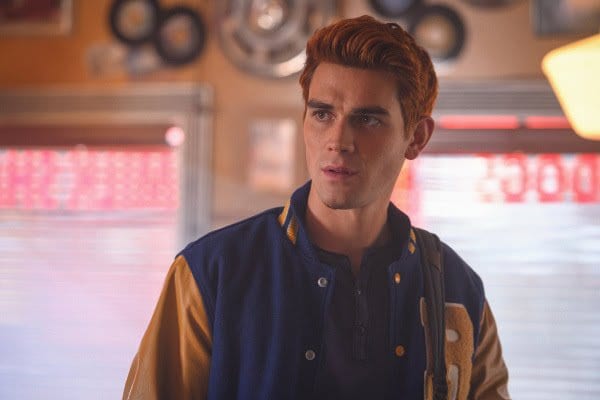 In this post, we are going to talk about Riverdale season 3 episode 15 update, where to watch, and spoilers. But before that, I would like to take a quick recap of the previous episode to better know what is going to follow in the next episode. Therefore, the next episode will contain spoilers from the previous episode. So, those who have not watched it should skip the next paragraph to stay away from spoilers.

The previous episode featured Alice trying to seel the Cooper family house to join The Farm for once and all. However, Betty was not at all pleased with the idea and she was seen trying everything to cancel the deal. She spread a hoax that a serial killer used to live there, and even tried to torch the house so nobody would purchase it. On the other side, Jughead was struggling to keep his new and expanded gang in order as former Gargoyle Kurtz was fighting with the Pretty Poisons, and looting the school’s chemistry lab, and came to blows with Fangs. Nothing was in control, and Jughead must be thinking again about the integration of the team. Now, let’s talk more about the next episode ahead!

The show is also available on the streaming platform of The CW, which is The CW app, where viewers can watch any of The CW shows online. Moreover, there are several online streaming service providers such as Hulu, Roku, DirecTV Now where viewers can stream The CW channel at the mentioned time to watch Riverdale.

The next episode will feature FP’s 50th birthday party, and Gladys will prepare for the day. On the other side, Jughead will try to understand why his mother is returning to Riverdale. Also, Archie will face G & G again, and we will see Betty and Jughead helping him out. Take a look at the trailer of the next episode!