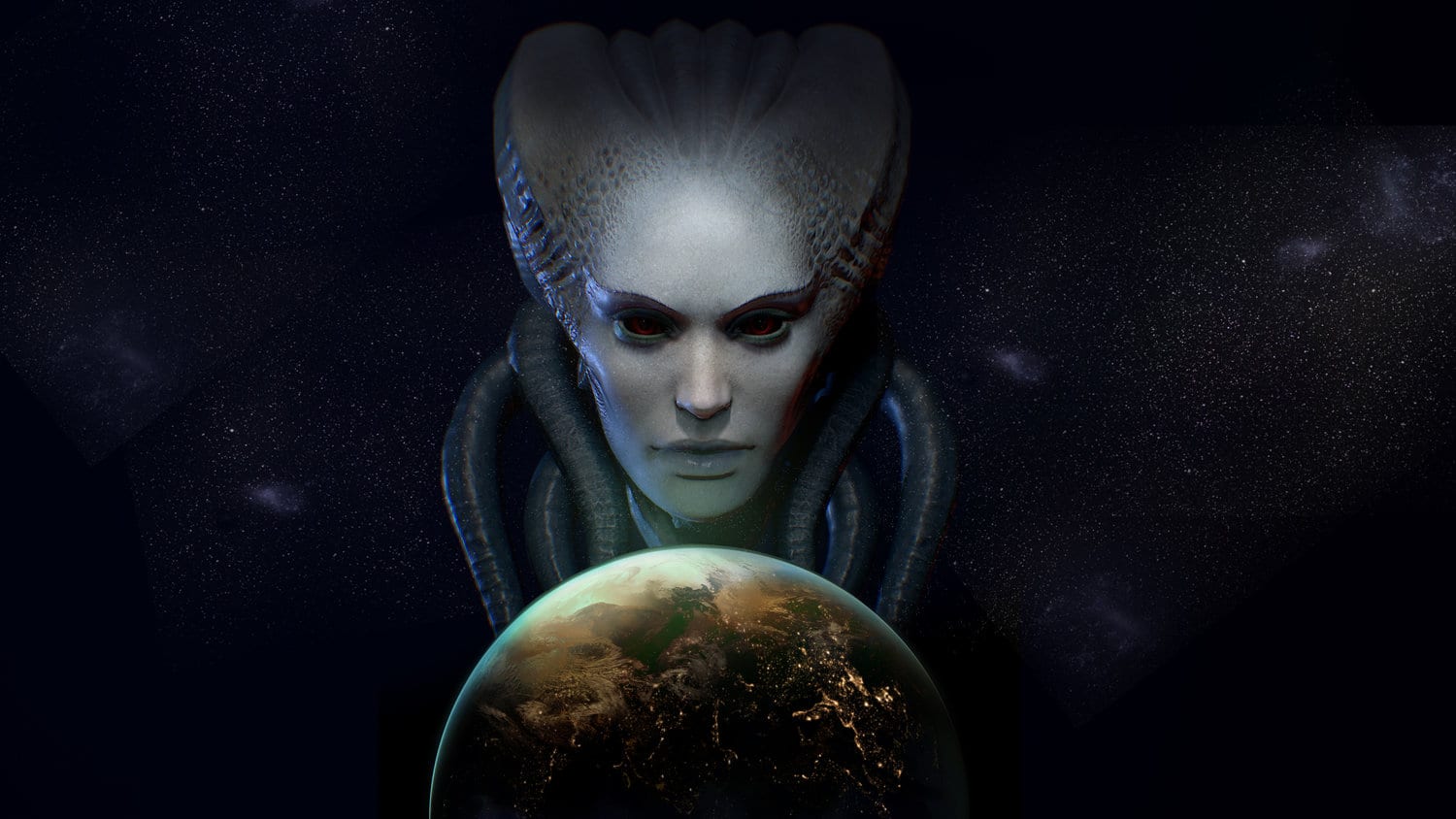 Phoenix Point was teased by Julian Gollop three years ago. We are still a few months away from the release but, we certainly aren’t short on information about the game. The game is coming out soon. Currently, the game is scheduled to be released in September 2019. The game was initially supposed to be released last year but, then it was delayed until June 2019. However, the game was yet again delayed by developer Snapshot Games as they needed more time to test the gameplay.

The game is considered the spiritual successor to X-COM: UFO Defense. In Phoenix Point, the players will interact with three human factions, and you will decide which mission you take on. While on the missions, the players will take control of soldiers in turn-based combat against mutated aliens. The focus is to keep the alien forces away and save humanity. The players will also have to find out what happened to the rest of their organization. 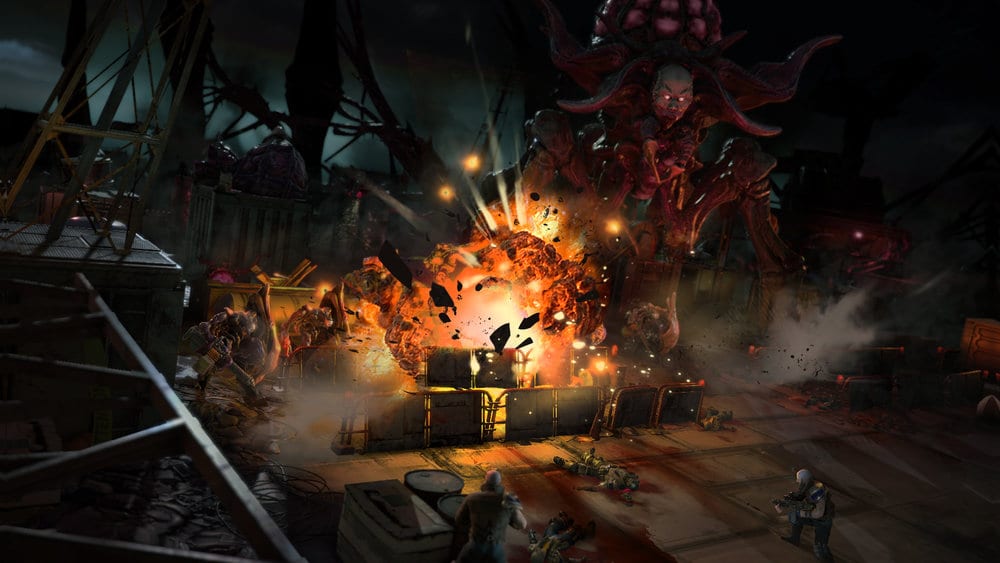 There are three human factions. The first, the religious disciples of Anu, who worship an alien god, known. The second one is called the Synedrion, who have visions of building a new utopia from whatever remains of Earth. The third and final group is the militaristic New Jericho. There are more factions that can be found elsewhere in the world.

The game will have multiple endings. It all depends on what faction you ally with. The story is also dependent on how you treat each group. There are a variety of options that are available including spying, trading, robbing, etcetera.

In the game, the players will take control of a squad of four or more soldiers. Also, for certain mission, we will have control over as many as 16 soldiers. The style of the game is quite akin to the recent XCOM games. The players will have to move their squads around, fire a huge variety of weapons. These actions cost action points.