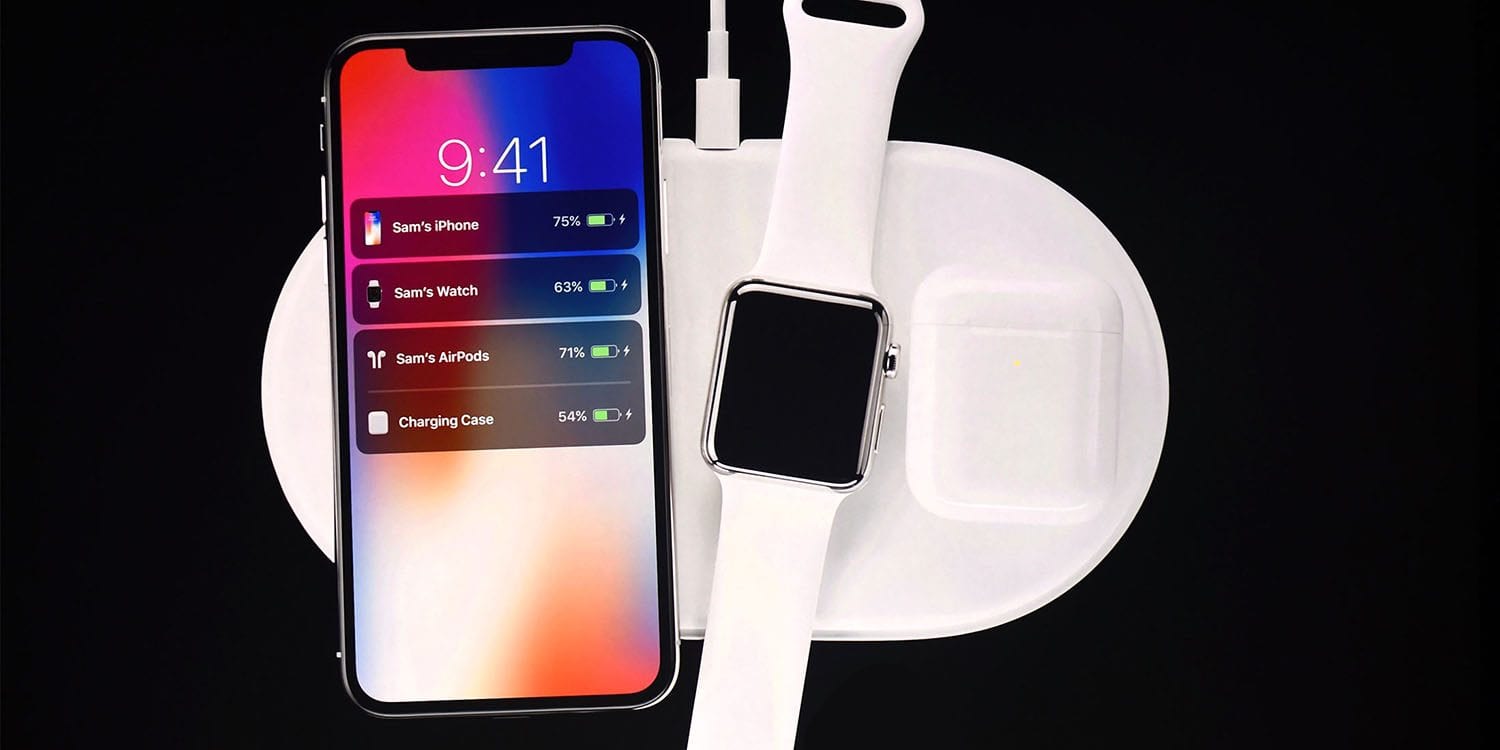 AirPower has been in talks for quite a while now, and many are wondering about its details; we have a photo related to Apple AirPower and some details. At first, the photo was not verified. However, it was later verified by Chris J. Caine on Twitter who also bought Apple’s new AirPods.

The photo on the back of new AirPods’s case features, Apple’s long-delayed wireless charging mat. It looks like we will be able to charge the new AirPods on AirPower as well. 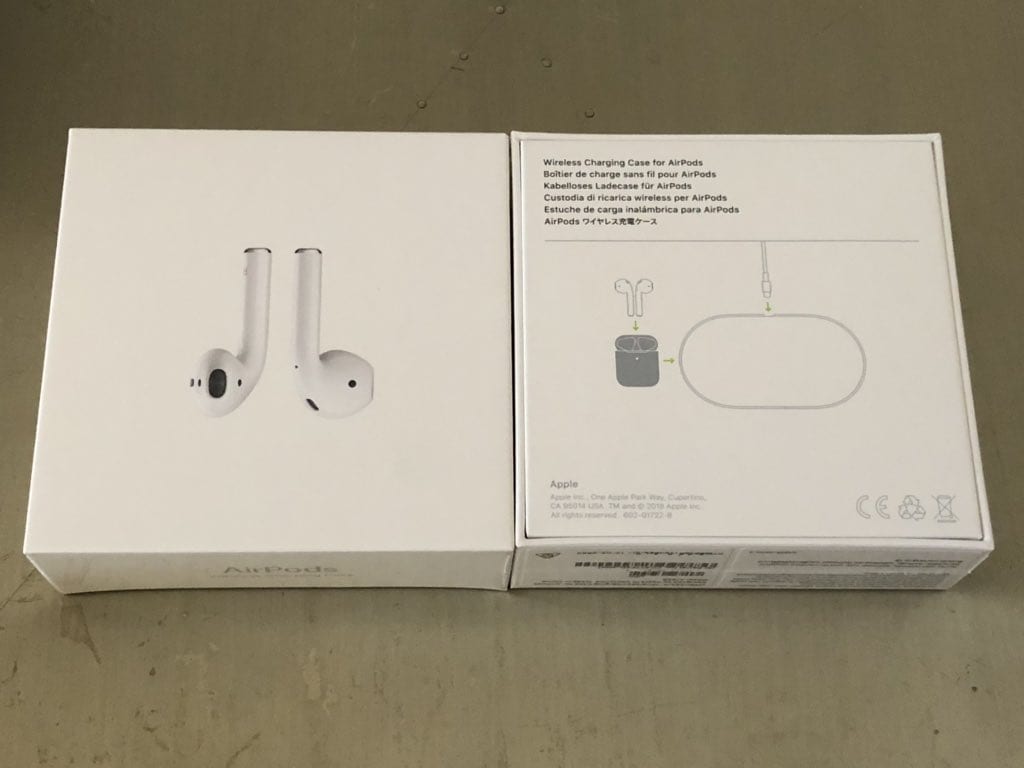 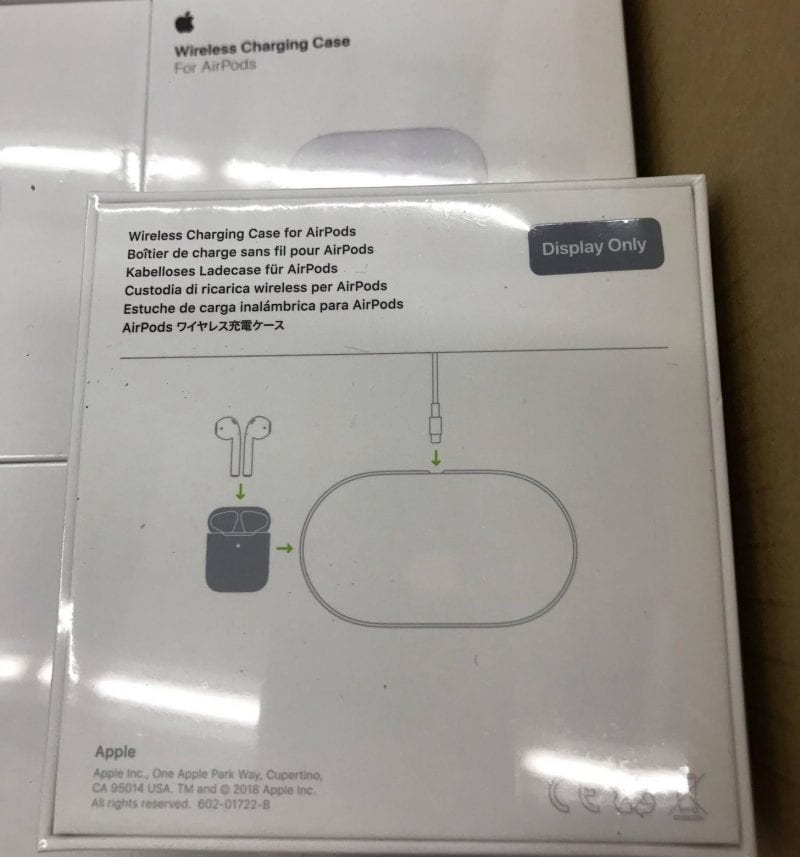 The photo shows a capsule-shaped outline which appears to be AirPower charging mat, and as you can see it is externally powered by a Lighting or USB-C cable. We will be able to charge multiple devices at once on AirPower, such as iPhone 8, Apple Watch 3 or newer, and AirPods. The long-awaited AirPods 2 was recently launched on Wednesday, 20 March 2019. Some customers have already got the product, and since then they have shared the photo, which ultimately revealed information about AirPower.

Apple AirPower is expected to be released in the first half of 2019, should be anywhere between 1-3 months from now. There are reports suggesting that we will be getting AirPower by the end of March, but it is still not confirmed. And as I mentioned earlier, you will be able to charge multiple devices on AirPower mat; we willyou as soon as we have more information on AirPower.