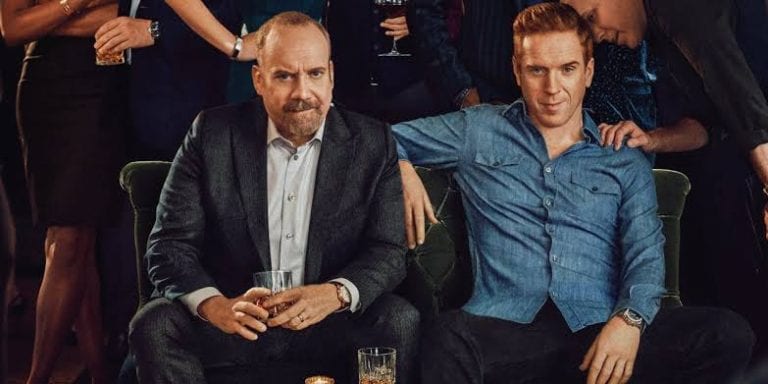 In this post, we are going to talk about Billions season 4 episode 3 release date, where to watch, and spoilers. But before that, it would be important to discuss what happened previously to know better what will follow in the next episode. Hence, the next paragraph will be full of spoilers from the last episode. So those who have not watched it yet should skip the next paragraph to avoid spoilers.

First of all, I am glad to see how Taylor and Axe are fighting, although Axe is the guy who is provoking things. Axe does not want Taylor getting anything, and he even does not let banks borrow him any money. When Taylor went to Kozlov Brothers for funds, Axe did his play. However, Taylor had something else in his mind, so he wanted the same. On the other side, Chuck and Wendy were having a lot of issues related to their personal life. Now, let’s talk more about the next episode ahead!

The show is now two episodes deep into the fourth season, and the thirds episode is supposed to release this weekend. The third episode of Billions season 4 is all set to release on 31 March 2019. The show is broadcasted on Showtime channel at 9 PM every Sunday. The next episode is titled ‘Chickentown.’

Billions are also available on the Showtime app or official website, where viewers need to add their existing TV subscription details to log in. Moreover, there are numerous online streaming service providers such as Hulu, Roku where viewers can stream Showtime channel at the mentioned time to watch the show. The following paragraph will contain spoilers from the next episode.