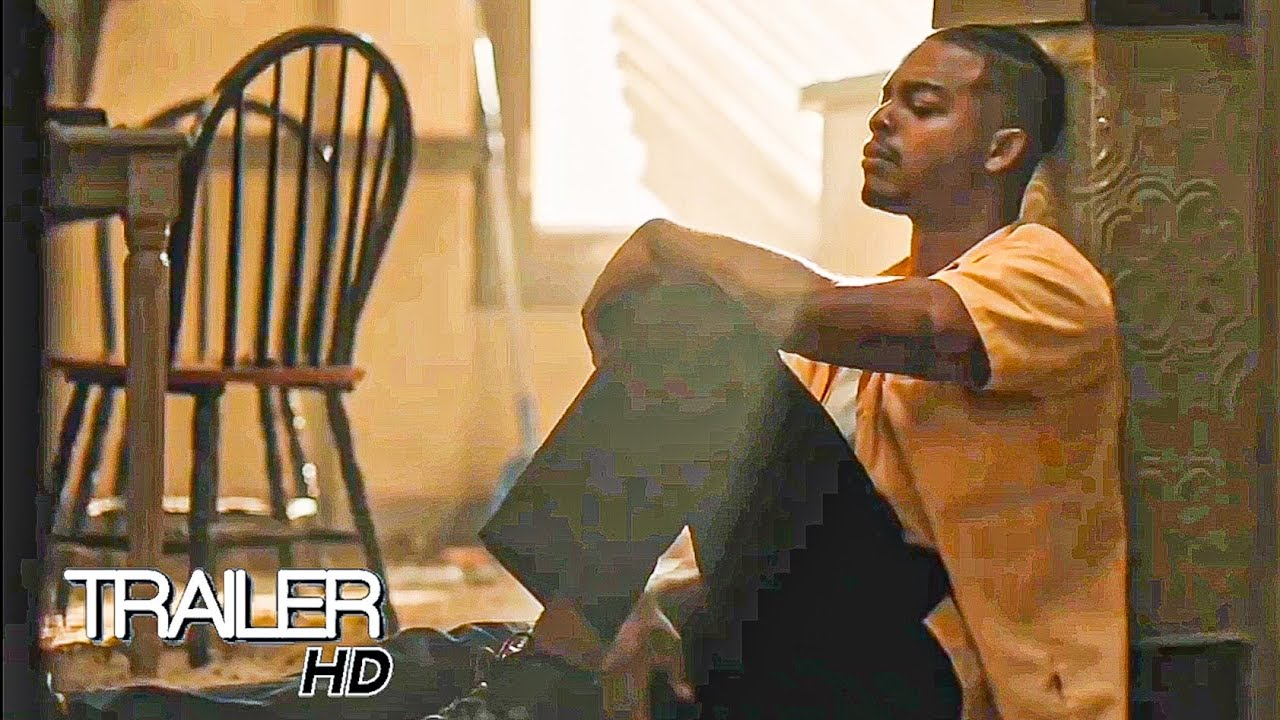 Fugitive Rayshawn wants to keep his wife and son as safe as possible. In this article, I’ll discuss the Streaming Details, Cast, Trailer, and update of Free Ray Shawn. There are already many rumors and leaks about this show. Take it in a lighter vein; this article will give you the complete overall picture of this drama. Without wasting much time, let’s start decoding the play.

Free Ray Shawn is announced to be released on April 6th,2020. The Tv series is produced by Antoine Fuqua. Series get streamed in the mobile application Quibi app, and initial booking is available for preorder. The Trailer released contains many action block segments of a poor guy trapped inside, fighting to safeguard his family. The trailer looks good with a more positive impact. 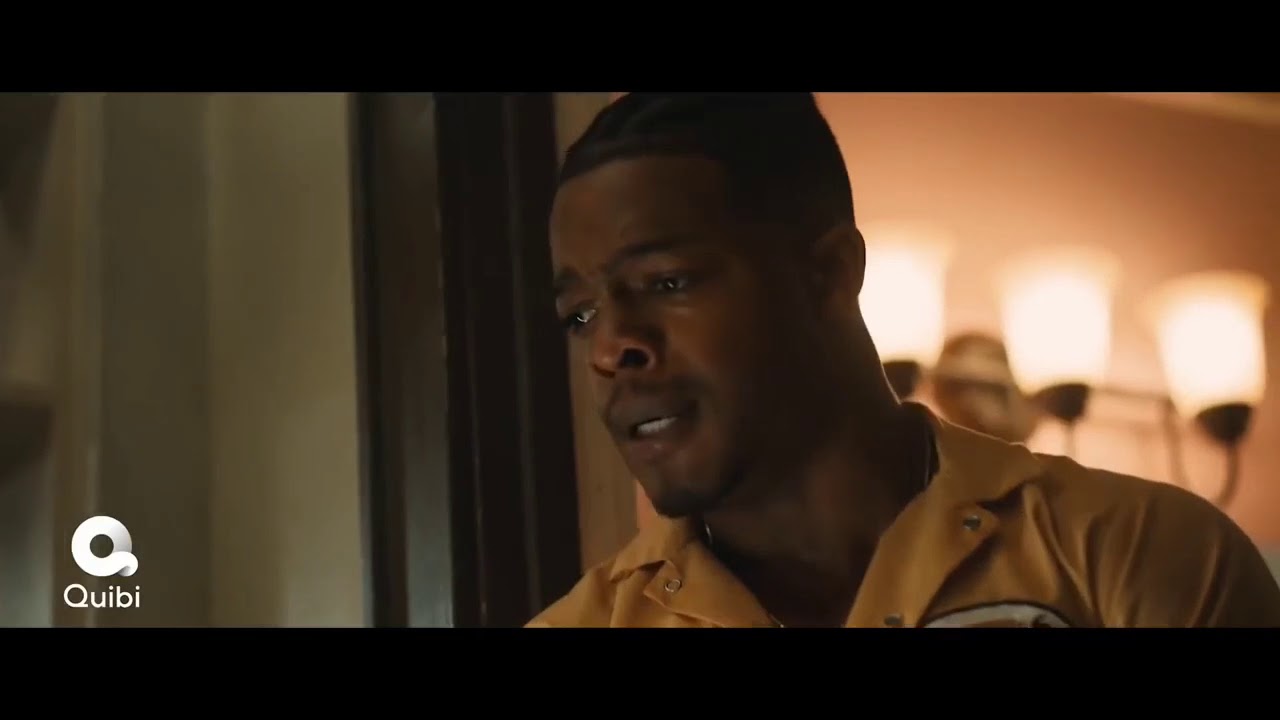 Black Iraq war veteran who was forcefully thrown out of the country runs to safeguard his family (little son and his wife). New Orleans Police Department has filed a case against the veteran regarding drug deal he involved. Rayshawn comes with a plan to take his family inside the apartment. His plan was already being decoded by the Swat team and New Orleans Police. They decide to break the door and take Rayshawn into their custody. Rayshawn was keen on safeguarding his family from external threats. After having multiple conversations with the defensive team, they finally come to deal. Fishburne is a sympathetic police officer who agrees for the demands raised by Rayshawn. The police officer wants to solve the issues in a peaceful manner and agree to have a word with Rayshawn. Story explains the process involved between the SWAT team and the refuge.

Free Ray Shawn is typical series that involves many sentimental and action block sequences. It explains the love of men towards his family in his difficult situation. Rayshawn explains his condition to the sympathetic  Fishburne and tries to solve this issue. As the things try to escalate between the Rayshawn and the SWAT team. Rayshawn gets help from the negotiator who wants nothing more than to peacefully solve the issue. This series is a mixture of various sentiments between the police squad and the family man.