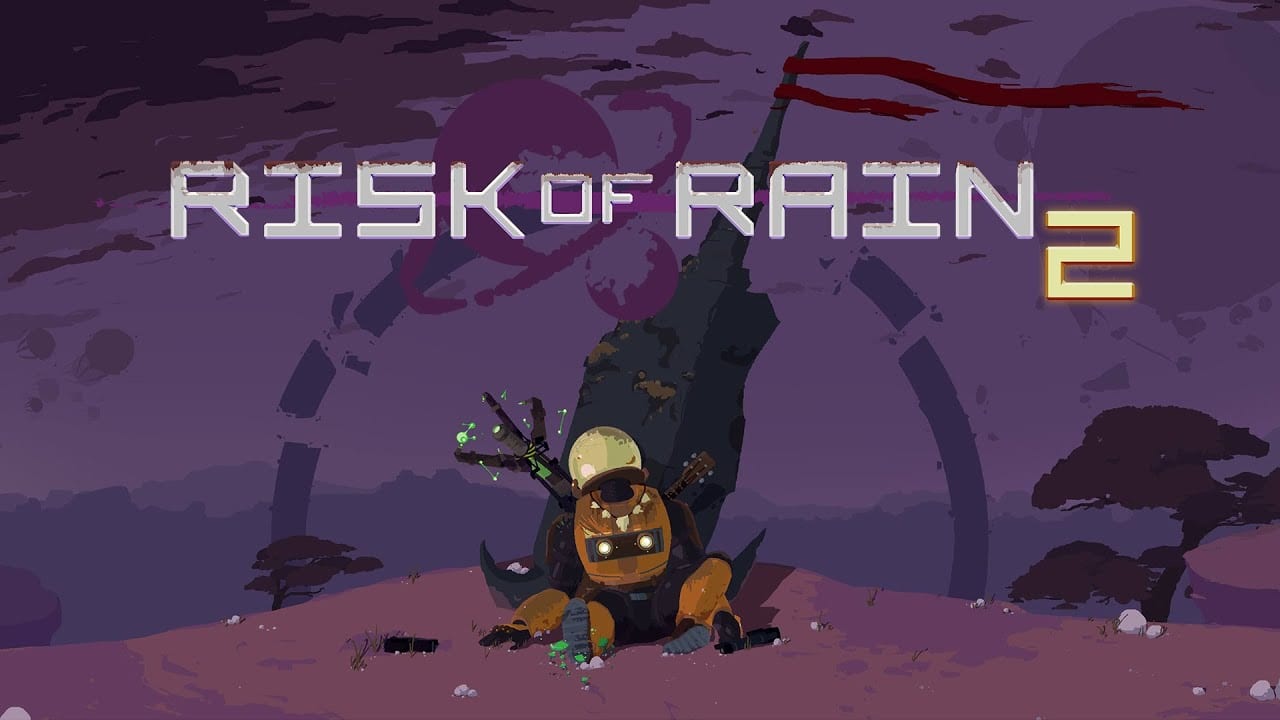 Risk of Rain 2 just released at the beginning of the spring. It is owned by Hopoo Games, and it is a multiplayer roguelike shooter on Steam Early Access game. Risk of Rain is full of mysteries and fascinating ones too. It for us as players to unravel these mysteries. The mysteries that I am talking about include Risk of Rain 2’s Gold Orb which provides intrepid players access to a powerful boss. Another mystery that we are going to talk about today is the rare Shrine of Order. Why we talk about it is because it has led to confusion in many players. Those who have encountered it, do not know what it does. Today we’ll talk about Shrine of Order.

When players approach it, Shrine of Order somehow changes all the items a player is currently carrying with her into something different. These aren’t some hi-fi projects or anything, these are low-brow projects, very common that players receive.

Some of the reports also state that Shrine of Order interaction isn’t an easy proposition. It can be a dangerous proposition and players have to read carefully. When powerful Risk of Rain 2 items is acquired during a run, all of the players’ work is lost to a Shrine like that.