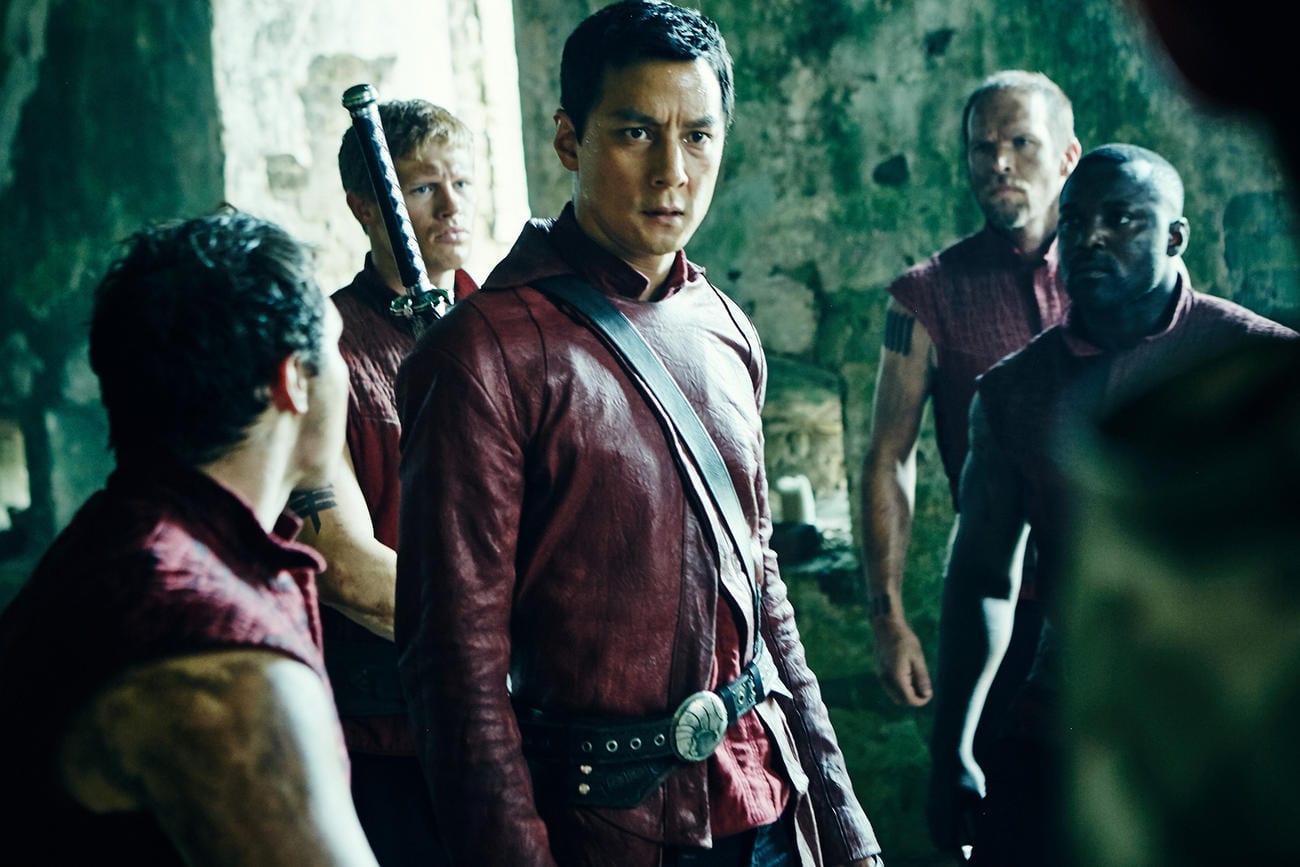 In this post, we are going to talk about Into The Badlands season 3 episode 13 update, where to watch, and spoilers. However, while writing this episode, the twelfth episode was not broadcasted. We are here to provide all the available details about the next week’s episode. But first, let’s discuss what is supposed to happen this week.

This week, we are supposed to witness two big battles which nobody would like to miss out. We already saw Pilgrim and MK coming to the Monastery, and I am pretty much sure that they will have to face the Master. On the other side, The Widow would be facing Baron Chau, and another brawl will happen between them. So, it will be another intense episode of Into The Badlands. Now, let’s talk more about the next episode ahead!

The show can also be watched online on the AMC app, where viewers need to provide their current cable TV subscription details to log in. Moreover, there are numerous online streaming service providers such as Hulu, Roku, Sling, DirecTV Now where viewers can watch Into The Badlands by streaming AMC at the mentioned time. The following paragraph will have spoilers from the upcoming episode.

The next episode will feature Sunny discovering one of his known faces is working with Black Lotus, who is his enemy. Also, we will finally see The Widow, Gaius, and Tilda putting an end to the civil war. Also, it would be important to see the outcome of Pilgrim’s visit to the Monastery.