Death Parade: A Series Intertwined with Life and Death

Death Parade revolves around a mysterious bar where various individuals dressed as Bartenders serve as arbiters who judge the life of multiple people who come into this Bar after they have died. But there is a twist – they play games decided by roulette, and the consequences of these games determine their fates. In Death Parade, one such arbiter is Decim, who runs the Bar named Quindecim, and a black-haired woman assists him in the act. The story focuses on Decim, who does not possess any emotions and still analyses his guests’ behavior to determine whether they be reincarnated or sent to the void.

The uniqueness of the Death Parade is the aspect that “those who don’t die are judging the ones who are dead.” They are judging isn’t what is unique, but the manner of depiction is what seems unusual. Each episode deals with different sorts of people and different personalities as they stake their fate on the line. There is a sense of mystery in the way each character moves and their Purpose for doing it. 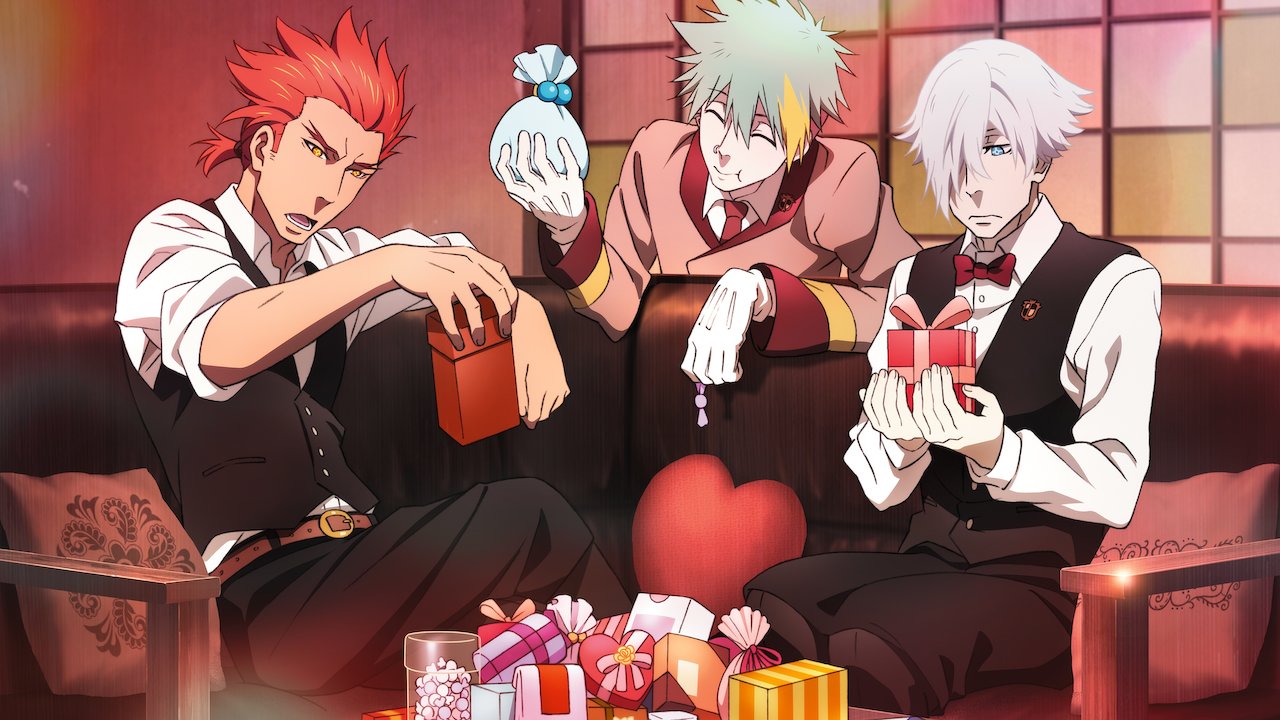 We will summarize in six points what makes this series different from other anime series:

1. The Setting of the Death Parade

The Setting of Death Parade is a mystic bar that has a very cool texture in the background. The setting played a crucial role in setting up the suspense and melancholy in the air at the same time. The Bar has been shown as the final destination from where people deal with their last regrets and hopes for the last time. In general, Bar has been perceived as a place where people go after having a hard day to drink and forget their frustrations with life. In many cases, to even celebrate. Many people in their drunken state go on to share their pain/happiness with other drinking buds.

Just like the phrase “You drink to drown/forget your pain,” it was a wise theme to show people end up in bars and confront their flaws and beauty as they go on the last journey. The whole setting is dark and sets the mood for this series.

Every anime has a unique OST dedicated to the anime and theme it serves. Death Parade is no different. With the Posts like Death Parade, Moonlit Night, Memento Mori, Game C, Saigo no Uso, it connects one to the story and the characters. It does not spare any efforts to create emotions felt by the characters through the Music.  It also creates a vibe given by characters, and during the action sequence throughout the series, death parade a new feel experience. Yuuki Hayashi is one outstanding composer for making all of these soundtracks for this series.

If we have to classify all of the characters of the Death Parade in simple terms, it would be The One who Judges and The One who will be judged. There are the arbiters who are puppets only existing to deliver the judgment on those who have died. On the other hand, some normal humans have ended or had an end to their life. The biggest irony is the fact that those who have never known death decide for the deceased whether they’ll be at “peace” or “hell.” Those who don’t know what life and death mean to humans. Without considering any of the sentiments, they go on giving judgment.

That is precisely why Decim, as a character, will raise questions for one to ponder. Not just him, “the black-haired woman,” Nona, Ginti, Occulus, Mayu, and all the other guest characters will make you see something different from what you have visited. Their Purpose and line of thinking are what define their individuality. The characters’ development will create meanings so significant yet straightforward; it will make you question ethics and what life is all about. They are well written and exceptionally executed, which is why you will fall in love with the characters! 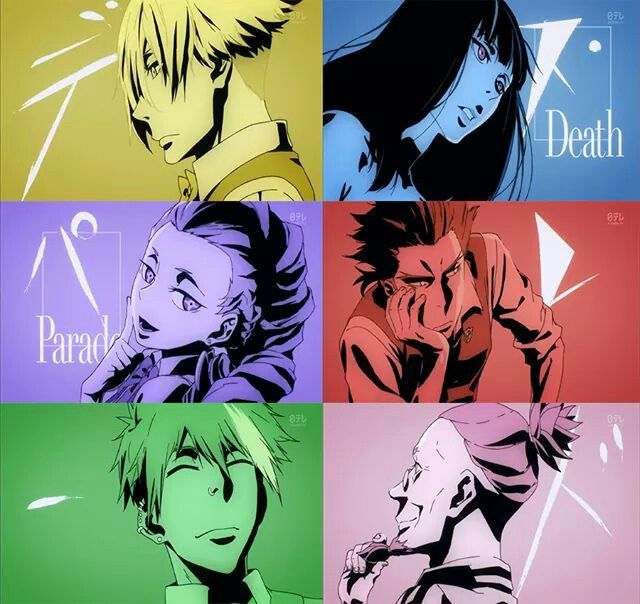 The Arbiters make humans play games like Darts, Bowling, Arcade, Twister, Air Hockey, and many more with a unique “condition” and drive them to face their darkness, the various consequences, and the way they are sent off is all the more surprising element. Each of the games has a different lesson that directly or indirectly moves the story ahead. “The Show must go” on is something the game or say the arbiters are obsessed with. The significant part is that this notion is what spices the whole thing up.

Like I said before, this anime is full of subtext and subtle information about the characters, the scenario they face, and the backstory. It has been shown throughout the series and most cleverly in the opening “Flyers,” where there are instances like Decim and black-haired women dancing together and captured together in various shots. This shows that these two have chemistry or, instead, say are the embodiment of Death and Life itself. Another instance is when Quin and Nona are drinking together, which shows that Quin likes drinking immensely.

Apart from the opening, the ending and the story of “Chavvot” give many details about the character and sometimes leave it to the Audience’s interpretation.

The Purpose of the anime is an obvious one…Treasure your life and die peacefully when the time comes. The show is wonderfully executed to make one understand the beauty and price of life. The characters have been the trump card in delivering the message.

If not just these, watching the opening and then the series will make you wonder about the amount of contrast that has been shown. And all of this indicates that no matter who it is, everyone’s out there figuring out what they are meant to do and explore. Even the arbiters who are death gods, struggle to understand their purpose of being there and see for themselves the answer. If you want a different approach to life, do watch it.

Death Parade is underrated for an anime, which has a whole lot going in for the story and quality it provides. This story is intertwined in all of his wholenesses with the life and death that follows. It will make you suffer, think, smile, and accept the lessons and the ironies which are there in life.

Children of the Sea Movie Review