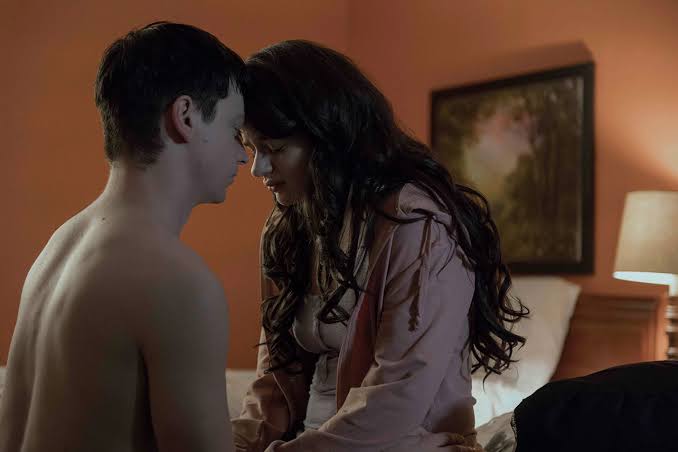 In this post, we are going to talk about The Act season 1 episode 7 release date, where to watch, and spoilers. But before that, it would be important to know what happened previously in the story, as there is a lot going on. Hence, the following section will have spoilers from the last episode. So those who have missed it can opt to skip to avoid spoilers.

In the last episode, we saw the duo finally living their life to the fullest, but there were a lot of hurdles. Not just that, we saw in flashbacks that Dee Dee’s behavior was due to her mother’s bad influence on her. Her mother did not want her to raise Gypsy, as she did not consider her capable of doing it. In the present time, Gypsy and Nick were having some harsh experiences, be it while those policemen came, or while catching a bus. So, it would be interesting to see where this takes them! Now, let’s talk more about the next episode!

The show is not available on any other platform except Hulu, so keep your Hulu account subscription in check to keep watching new episodes. In the next episode, we are supposed to see more realizations for Gypsy, as her life with Nick in Wisconsin would not be resembling what she had dreamt. This is the worst face of a relationship, which usually happens to everyone. So, we are going to see the same here as well!