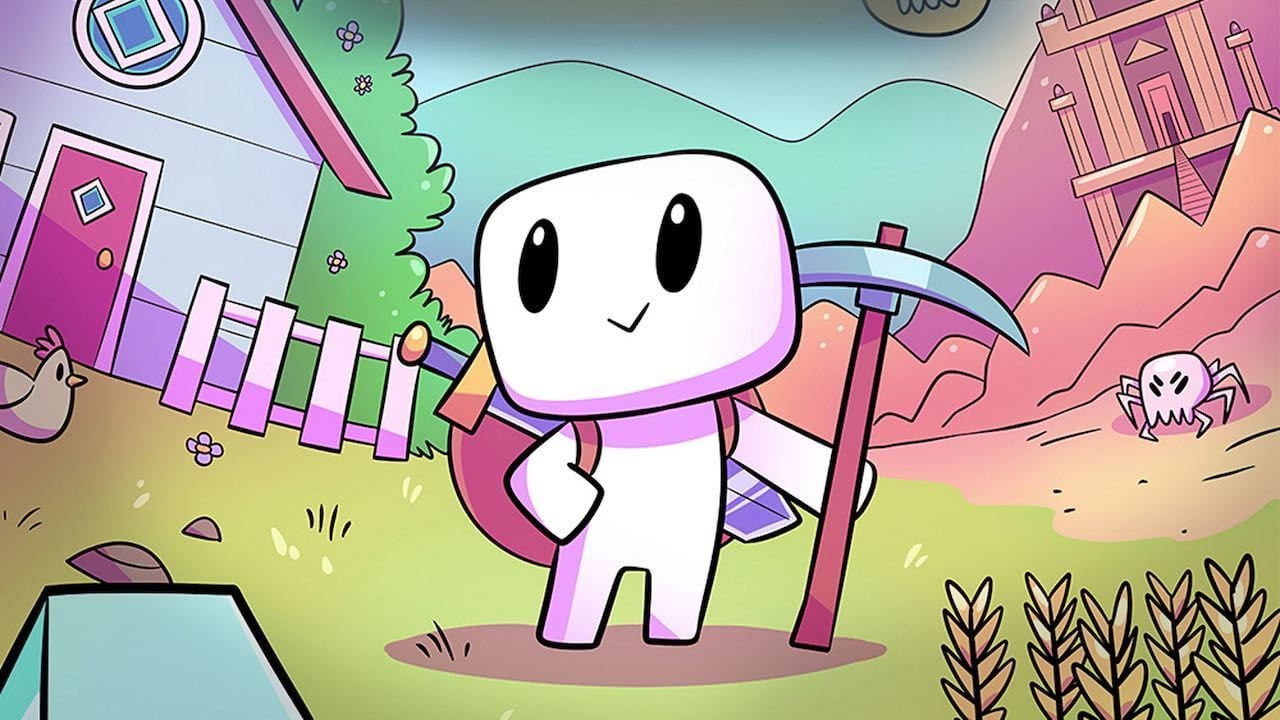 Forager is a cute little game when you look at it from the outside and a little old school maybe. It is a 2D open world game that includes digging and hoarding. Forager works on the lines of one of that exploration, farming and crafting games such as Stardew Valley, Terraria & Zelda.

With games such as Forager, you can start small to gradually improve your base, your skills, besides your equipment. Gradually you make your network of friends and enemies and build your future. Forager includes several playstyles; you can do things such as gather resources. You will have to manage your resources too. You can build your useful items and structures. Next, you can build from scratch and lead on to buy your Buy land with gradual expansion and exploration. As you level up in Forager and learn new skills, your abilities can be improved. Most importantly, you can solve puzzles, find secrets and raid dungeons.

In April 2019, Forager launched for PC for $19.99, and HopFrog have claimed that it would soon launch on Nintendo Switch, in a couple of months more.

An exactfor Forager Nintendo Switch isn’t known, but we sure hope it comes within the first half of 2019. More as we have it.