Zero Chronicles will be entering its fours week of broadcast as the anime has recently made its debut for the spring 2020 anime list. With me here I have the latest news and developments about Zero Chronicles Episode 4 previews. Note that this post might contain spoilers for the upcoming episodes so proceed with caution if you don’t like spoilers. Check out our latest news below.

When is Zero Chronicle Episode 4 update?

Zero Chronicle Episode 4 will be released on Monday, 27 April 2020, at 10:00 PM JST. Note that the time is in Japanese standard time, so you might want to convert it to your local time if you want to get the episode immediately after its release. 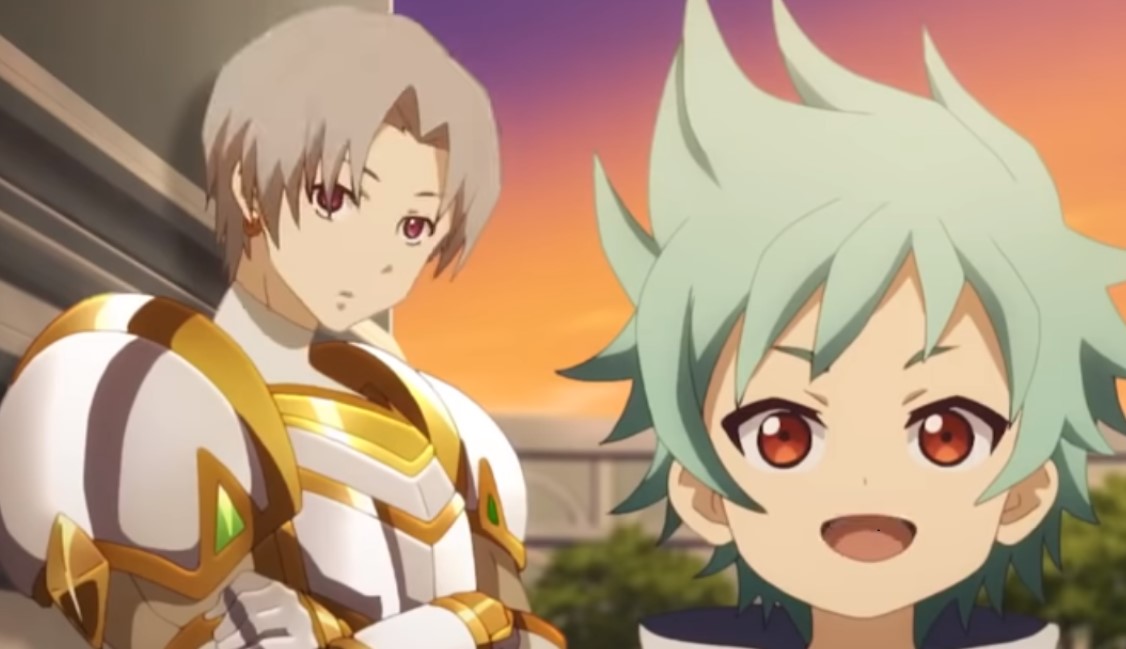 A long time ago, there is an ancient legend revolving around two figures, what white Maiden of the Sky, who is represented by the White Cat. And the Black Prince of the Darkness, who is represented by the Black Cat. A war broke out between the demons and the guardians of light, and the demons were led by the Black King of Darkness attacking the lands in the sky. The Black Prince, however, despite the wishes of the Black King, defied his orders and fell in love with the White Maiden, in hopes that their union would end the war. Both were not meant to meet and love each other as the war-ravaged the world around the land and the skies. Take a look at the preview of the next episode below.

For now, that is what the preview for Zero Chronicle Episode 4 has revealed. The next episode will be airing on Monday, so it won’t be long before we see how things will go on from here. In the meantime, you can check other popular anime on our site as we always strive to bring you the latest news to date. As soon as the episode airs, we will also be bringing you updates so make sure to look for new content more frequently.