On KBS2 TV’s Once Again viewers will be treated to some interesting development regarding relationships between characters this week.

Once Again examines the effects of divorce on a family that is separating. The show explores the generational gap between youngsters and their elderly parents, all the while filling viewers’ hearts with heartwarming family moments. Eighteen episodes of the drama have already been released, and we are looking forward to the broadcast of episodes 19 & 20. In this article, we will take a look at what’s coming in the next episodes, as well as the streaming details of the episodes.

Once Again with its staggering pace and breathtaking flow with how everything is going, it is making viewers sweat. In the previous episode, Lee Jung Eun joined the merchants’ association, and he was shown in the market with the merchants. Cho Yeon, who showed a strong stance that she would not join the merchant association, was surprised by the cockroach raids at the store and visited the chairman Song Young Dal (played by Cheon Ho Jin) to apologize for what had happened and announce a new development.

Instills released for the upcoming episode, we can see the first time of her enjoying the space to the fullest. Song Young Dal is also seen facing someone in the pouring rain with a strong face, with presumably a dangerous encounter going to take place between them. The look on Song Yeon Dal’s face makes viewers wonder what is going to happen next.

Also, it was shown that Song Da Hee was in a crisis as she gets saved by Jae Suk Yoon from the angry customer. 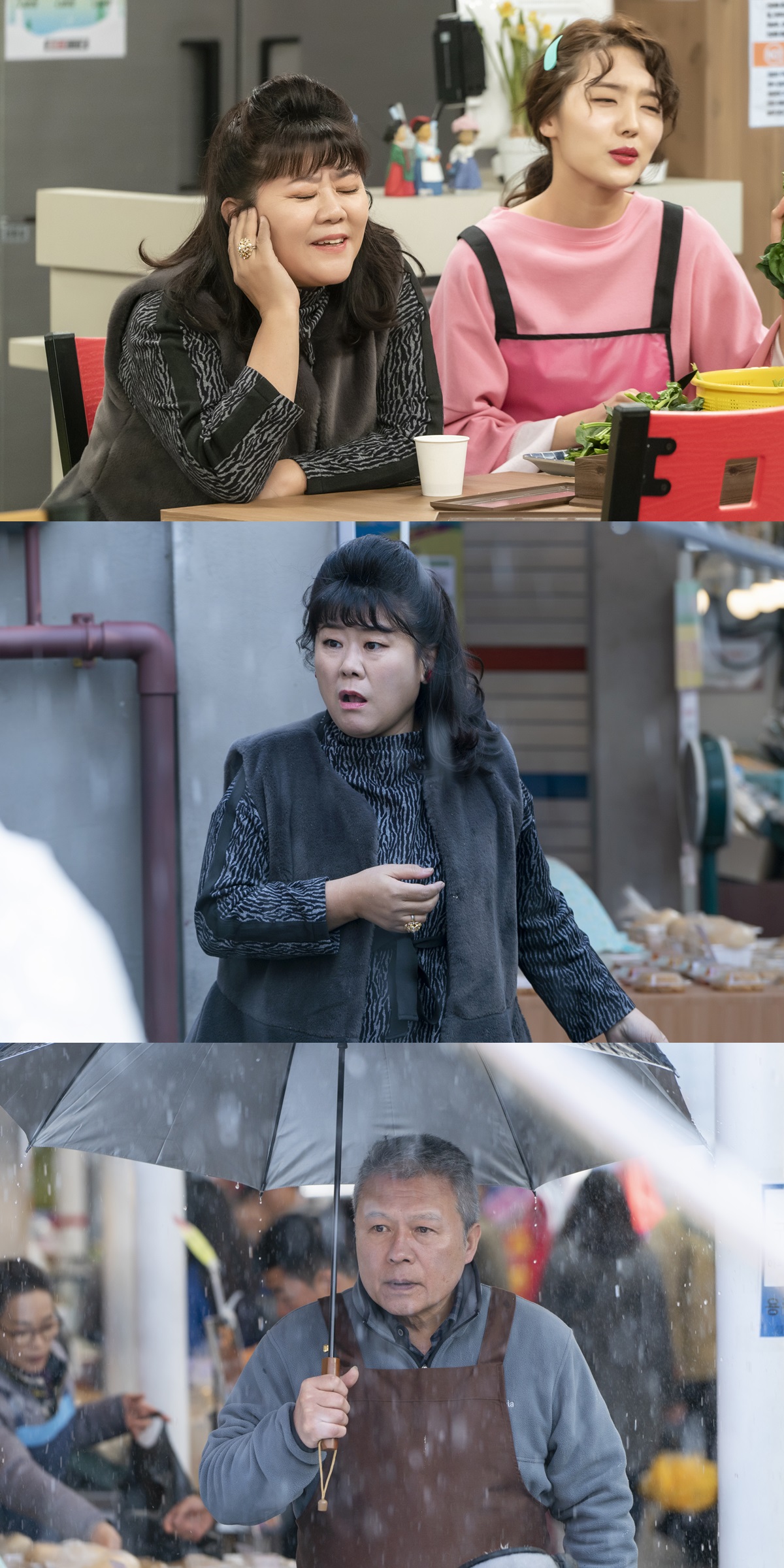 Once Again will release its 19th and 20th episodes on KBS2 TV at 19:55 KST (Korea Standard Time) on Sunday, April 26, 2020. Once Again broadcasts four episodes every weekend with two episodes each day on Saturdays and Sundays.

For viewers outside Korea who want to watch the show with English subtitles, you will have to use Rakuten Viki, OnDemandKorea, or Kocowa. It is possible that the show might not be available in your region, so usage of a VPN service or proxy is recommended to evade the region lock.

Once Again is about the Song Family, which is going through a tough time as the parents of the family are going through a divorce. The drama shows how the children of the family come to terms with the separation of their parents and how they deal with it all in a heartwarming and fun way.

Once Again tells the story of Song Young Dal, who is a miser and runs a restaurant in Yongju Market. His wife, Jang Ok Boon, is always arguing with her husband about petty and trivial matters. They have four children: Joon Seon, Ga Hee, Na Hee, and Da Hee. They suddenly drop the news to their parents that they are all going to divorce their spouses. This is where the fun story starts in this heartwarming drama where the family members support each other while going through hard times.