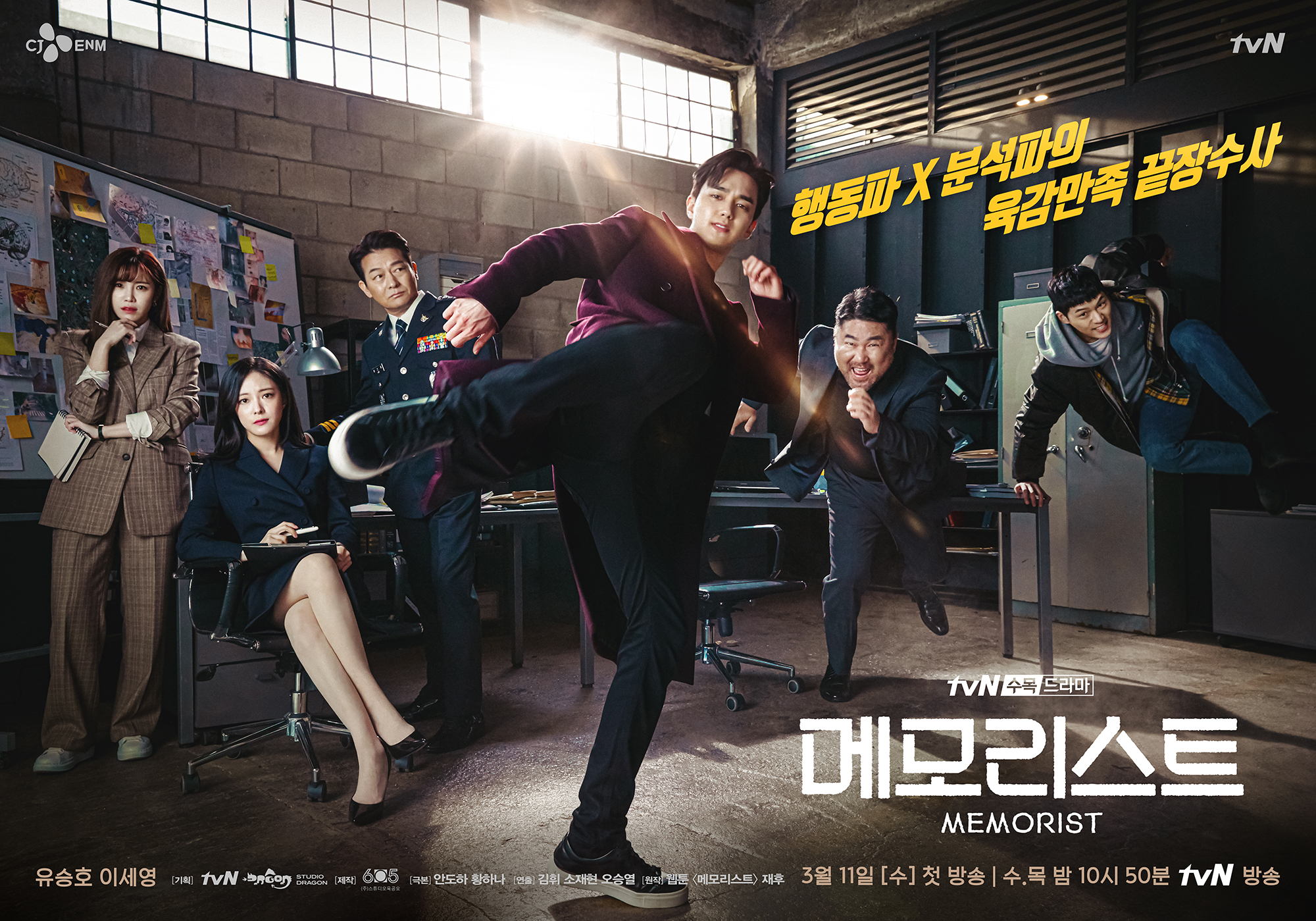 tvN’s superhero K-drama Memorist is coming to an end this week and we are excited to see what the cards ar of Yoo Seung-ho and Lee Se-young’s counterattack that will destroy the Eraser.

Telling the story of a detective who has superpowers, the crime, mystery, and fantasy K-drama starring Yoo Seung Ho and Lee Se Young along with K-pop artist and actress Jun Hyo Seong.

In this article, we will take a look at the preview of the upcoming Memorist episode along with its streaming details.

There are only two episodes left for Memorist and the cracks that struck between the Hwangga family and the deputy chief Lee Shin-Woong (Cho Sung-ha), who ignited the eraser’s revenge, heightened the curiosity of the viewers.

The Eraser had a terrible resentment at the Hwanga family, and the reason why they chose Jin Jae-Gyu (Jo Han-Cheol) and Moon Yong-gang (Lee Shin-ki) as the servants was also because they had a common enemy called Hwang Pil-Seon (Lee Hui-Hyang).
Dong Baek and Seon-mi Han find out the revenge motive of the eraser that was not solved through the memory scan of Bang Jun-Seok (Ahn Jae-mo). However, the threat of interfering forces trying to remove the Eraser and Dong Baek, which are the risk factors for them, has increased day by day, and in the immediate crisis, Koo Kyung-Tan (Go Chang-Seok) was shocked by the accident.

In the meantime, the appearance of Han Seon-mi, who shines more sharply in the released stills, is interesting. Space is a killer who kidnapped Eun Soo-Kyung (Kim Young-mi), and a firefighter chief Yoo Soon-Nam (Noh Seung-jin) who was hiding his face in the mask of an Eraser. The Eraser seems to have left another warning in front of Han Seon-mi, who went out to rescue the kidnapped Eun Soo-Kyung.

In the other picture, Dong Baek Is seen deep in thought. Dong Baek, who is avoiding himself at Jinjae-Gyu’s house, is preparing another card of counterattack and will face the final confrontation. Oh Seon-hoon and Ji-Eun Kang, who was struggling with the pressure of the broadcasting station, are also adding strength. It is worth noting how Dong Baek’s decision will affect the arrest of the Eraser.

On the other hand, the confrontation between Chairman Hwang Pil-sun and Deputy Director Shin-Woong Lee suggests a crack between them. President Hwang Pil-sun, who did not mind taking any action to protect the honor of his son and family. In the last broadcast, he directed Deputy Director Shin-Woong Lee to reveal the cruel aspect of erasing the Eraser, as well as all those threatened. Most of all, Lee Shin-Woon, who was unwilling to conceal the case for the family who made him climb the road to success, aimed his gun at two people, raising tension. 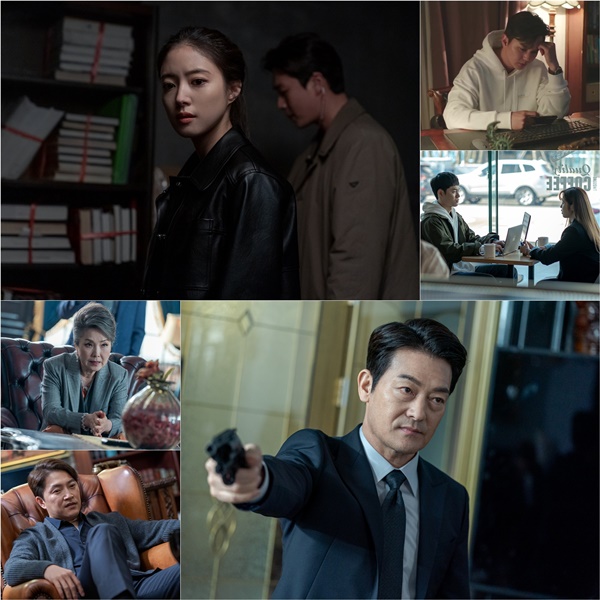