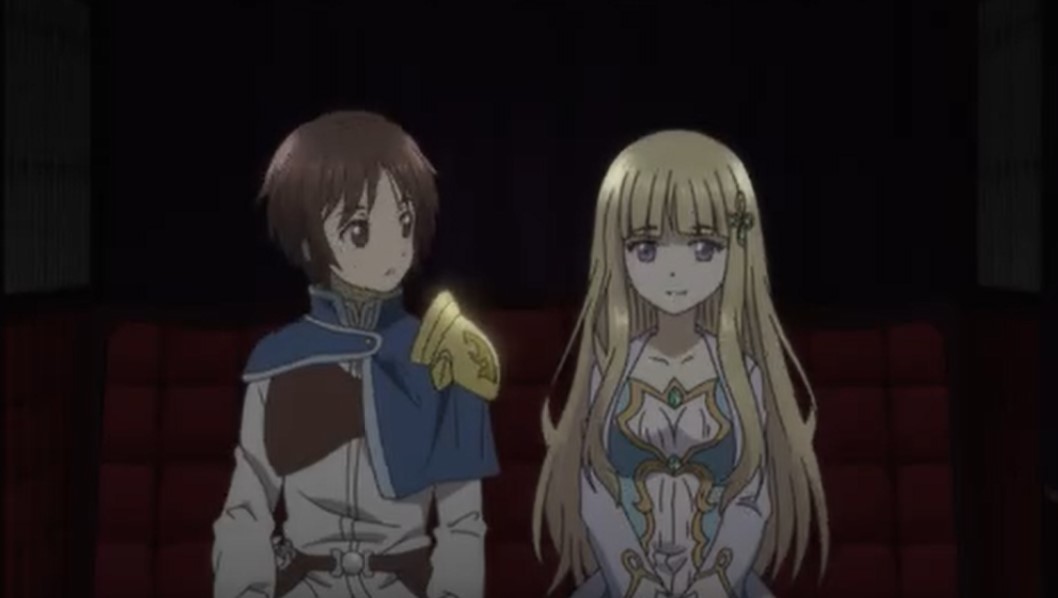 This is the story of the boy, Wendelin Von Benno Baumeister, opening his own path in a harsh world, he is blessed with a very rare talent of magic. He was born as the youngest child of a poor noble family living in a backcountry. Having no administrative skills, he can’t do anything to manage the vast land his family has. In this post, we are going to talk about the latest episode of The 8th Son? Are Kidding Me? Episode 5 Full Episode Review.

The 8th Son? Are You Kidding Me? Episode 5 Review

Wendelin Von Benno Baumeister has visited Cardinal Hohenheim for baptism, after he has been baptized he thanked Cardinal and he expresses his gratitude by offering a trifle, they both sit down in the church lounge, while they are busy with their conservation of baptism, they heard someone knocking the door and Cardinal said to her come inside, then she enters inside she was carrying tea.

Wendelin, he was standing looking at her, Cardinal said she is my granddaughter and told her to introduce her self and she said I am Elise Katarina von Hohenheim and Wendelin replied that I am Wendelin von Benno Baumeister while staring at her eyes while they glow and asks if she possesses any magic power.

Cardinal said she can use holy healing magic and Wendelin praises her and said the only holy magic he can use is purification. Elise offers tea to Wendelin and her grandfather, Wendelin aks if she going to become a member of the clergy, Cardinal shake his head and said he would prefer her to get married like a normal girl and there are many families asking for her and Wendelin said maybe he should join the running. 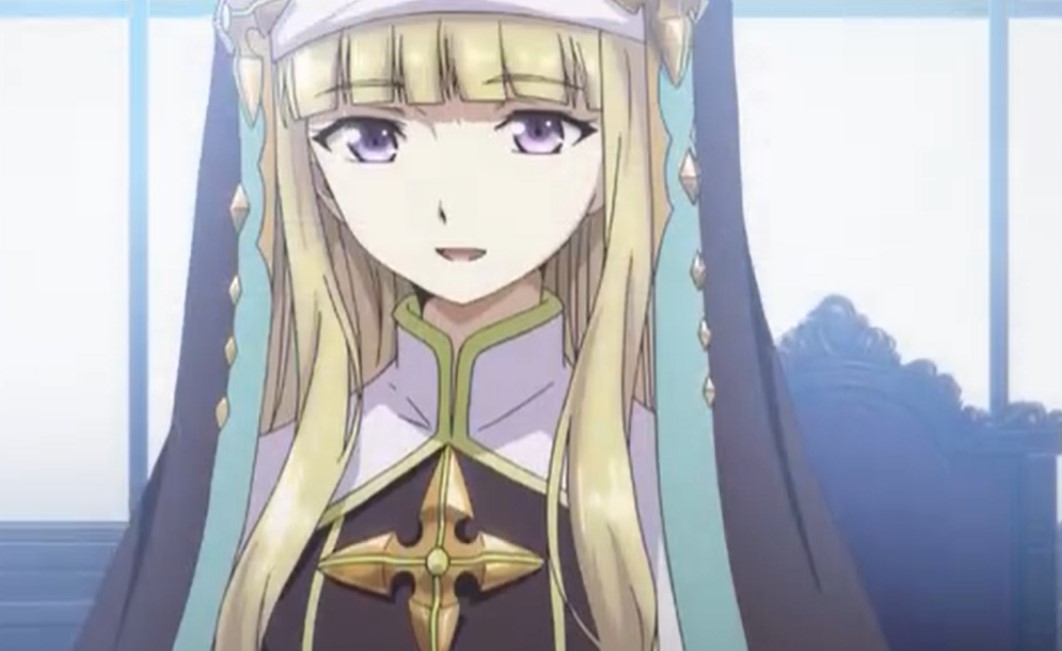 Cardinal chooses Wendelin to marry Elise as he has the qualities that he wants from him, Wendelin discusses it with his friends while they are busy with his make up for disguise and he went out to look for a retainer, later he met with Elise outside the church and hide with her on top of the roof for Cardinal not to see them.

They sat down and talk about their engagement, how they felt, and the way it is arranged. After that, he went back home. In the evening Wendelin went on a date with Elise and he bought her a ring worth of 300 gold coins and put it on her finger the ring has the ability to store magic.