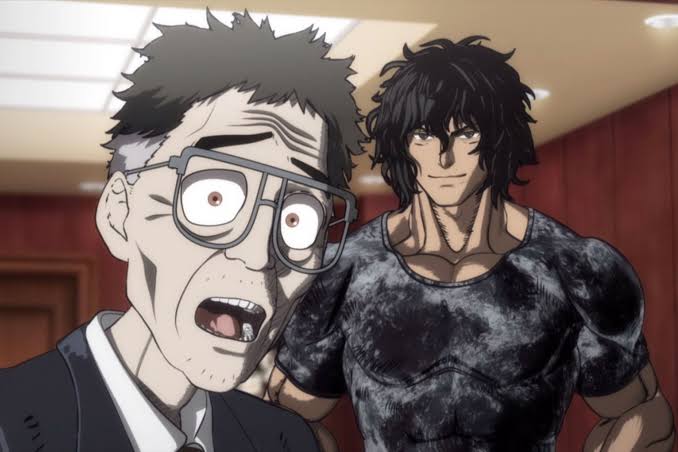 Kengan Ashura is a Japanese anime with great fighting scenes. A must watch for battle anime fans, Kengan Ashura anime is based on the manga by the same name. The fate of the anime was sealed in 2015 with the positive audience polling on Ura Sunday Magazine.

The best part of the show is how it manages to emphasize on different forms of martial arts. The protagonist of the show is a perfect combination of cool and badass and has attracted huge fans across the globe. The show, which is premiered on Netflix with its English dub version, has adapted manga very well, especially with the subtle development of the main characters.

Kengan Ashura Season 3 is expected to release on Netflix around July 2020.

As the world is facing the wrath of Coronavirus, the anime industry is also affected. More or less, all the shows will be delayed, as we have started hearing about delays in shows like Re-Zero and several others. In a similar manner, work on Kengan Ashura might also be affected, although there is no such details about whether the third season is in works or not. However, we do expect that the show will be delayed, and the third season might come out in 2020. But if the situation continue for a longer time, we can even see a push to 2021!

Following is the main cast for the english voice over of the show:

The show revolves around a tournament of gladiators, which is held every single year. The tournament is run by greedy businessmen who hire their own gladiators to make them fight in dangerous unarmed combats, and the one who emerges as the winner takes home everything.

The fighters put their lives at stake, and the hiring businessman gambles on their skills with a view to getting back their money. The standout gladiator and the protagonist of the story, Tokita “Ashura,” Ouma takes the tournament by storm as he devours his opponents by strategy and attracts the attention of all big players, including Neki Hideki, CEO of renowned Negi group.

The main protagonist of the series is Tokita Ohms, who enters the Kengan Annihilation Tournament as one of the fighters. His looks include long messy hair and exceptionally ripped muscular physique. He has a passion for combat, little arrogant, and short-tempered while dealing with his opponents and tries to belittle them at the fight or otherwise. His strategy is to find the weakness of the opponents, and his style of martial arts is referred to as “Niko Style,” origins of which are still unknown.

Another character of the series includes Yamashita Kazu, a 56-year old man who is the manager of the protagonist and acts as a fatherly figure to Ohma. His personality has changed quite significantly in Season 1.