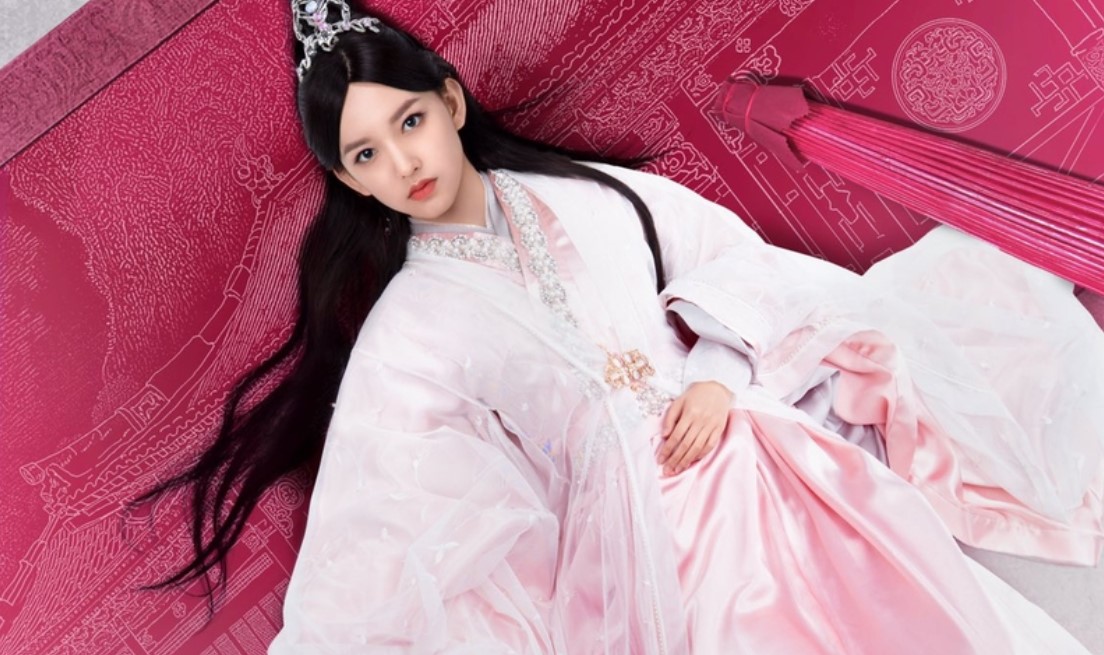 In this post, I will be sharing with you guys the latest updates and developments about Legend of Awakening episode 33 & 34 update and streaming details. This will see the story of Lu Ping who had managed to escape the wicked forces of Shanhai Tower and ended up on a spiritual journey and managed to find his new spiritual identity continuing one again.

But when a vision shows him a crime that happened in the past martial arts world and how he is connected to it. He starts his investigation into this unresolved crime that is said to have happened a decade ago. Legend of Awakening features casts like Arthur Chen acting as Lu Ping, Chen Xiao as Qin Sang, and Dylan Xiong as Yan Xi Fan amongst other supporting role casts. Let’s take a look at the latest updates below. 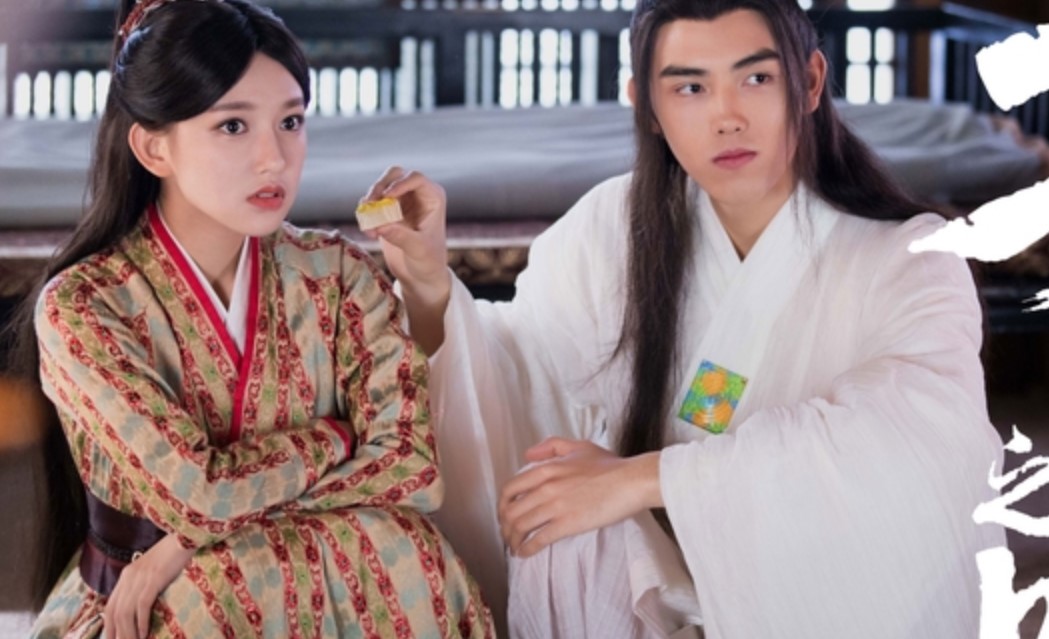 Legend of Awakening episode 33 & 34 will be released on Thursday, 14 May 2020 at 20:00 Chinese Standard Time. New episodes will be available to the local Chinese television channels iQiyi Youku and Tv Mango first before they can be available for other regions. Those who are outside China or if you want to watch new episodes online, then you can use Legend of Awakening official streaming details below.

You will be able to watch Legend of Awakening episode 33 & 34 online on the Rakuten Viki streaming website. All episodes are available in English subtitles up until the latest one. But for the latest episodes, there is always a slight delay as you will only be able to stream them only after they have finished their local broadcast in China. So if you want to get Legend of Awakening episode 33 & 34 then you will have to wait for later on Thursday night Chinese time.