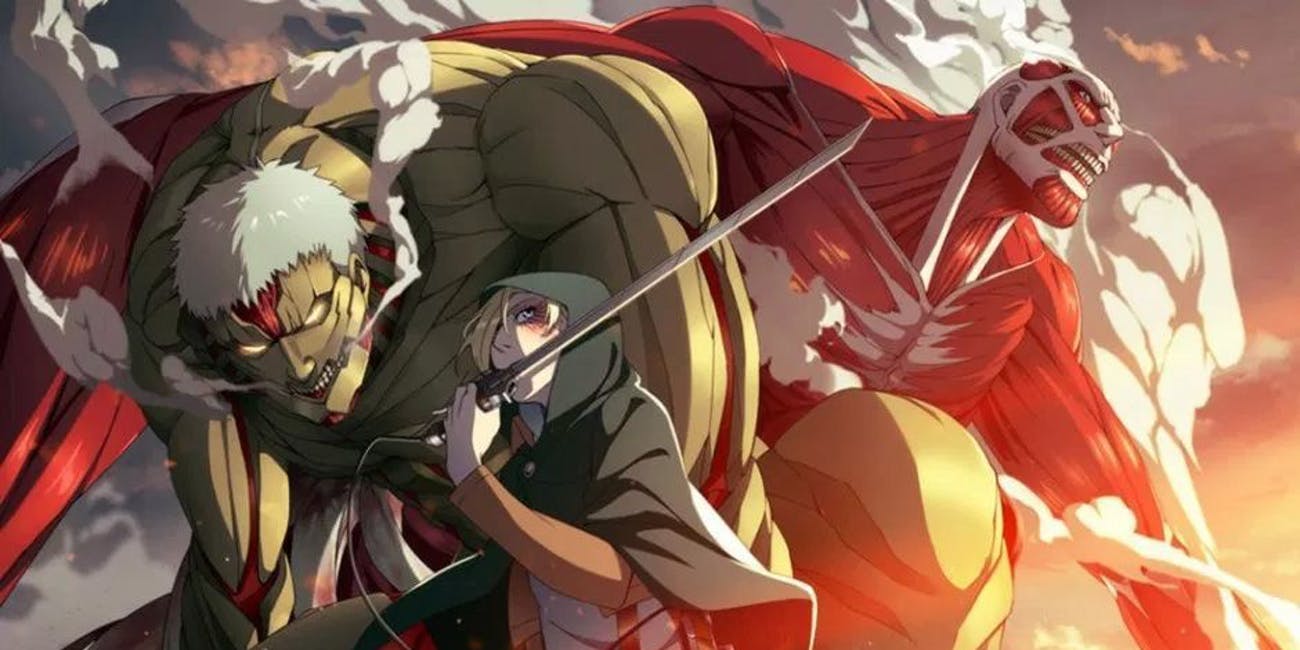 The Attack on Titans Season 3 has been extremely exciting so far, and fans have been enjoying the high-intensity action-packed episodes to the fullest extents, however, there was an update provided which made the fans worry a bit. The update was about the simulcast details, and according to it, the season would face some delays in its simulcast schedule thereby pushing the release from Sundays to Wednesdays.

However, it was further revealed, and it was provided by Comicbook that the delay has been shortened and the scheduled date for the release of new episodes again shifted back to Sundays at 8:45 PM CT. 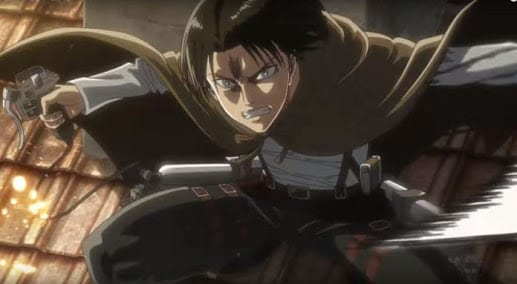 This is great news for the fans considering the fact that the current season is on a very interesting point at the moment, and any sort of long delay will seriously affect the momentum.

The official statement from Funimation revealed that they have received the update from the licensor of the anime and starting 26th May, new subbed episodes will be available every Sundays at 8:45 PM CT. From the original press news, it is implied that the delay has been shortened which is much relief for the fans. You can check the original press statement on the official site of Comicbook. For more updates, stay tuned to Otakukart.