In this article, we are going to talk about an underrated original anime – Zankyou no Terror. Zankyou no Terror revolves around two teenagers that shake entire Japan through their actions. Two teenagers – Nine and Twelve – under the title of ‘Sphynx’, upload a video of themselves on the internet. In it, they leave a cryptic riddle to solve for the police. Further, they threaten the police with the consequences otherwise. Detective Kenjirou Shibazaki, along with Tokyo’s best detectives, gets to work on the case. What Shibazaki finds puzzling is the bizarre connection between the Sphynx and that incident.

A nuclear bomb was stolen from Japan’s nuclear facility and the clue left by the criminals was a word – VON- painted in red. The incident shook the Japanese government not too long ago and now there is the threat of the Sphynx. Will Shibazaki be able to get to the roots of this? Zankyou no Terror tells the story of Nine and Twelve, the two boys behind the masked figures of Sphinx. They should not exist, yet they stand strong in a world of deception and secrets while they make the city fall around them, all in the hopes of burying their tragic truth.

Personal Opinion/Review of the Anime:

Here’s what we think of Zankyou no Terror:

The 2014 anime series, directed by Shinichiro Watanabe, is an original anime. While Zankyou no Terror might not be the best original anime out there but it certainly leaves a mark.

One of the reasons to watch the series is its splendid animation. The explosion scenes are smooth. Character designs, along with detailed backgrounds are great. However, the quality of the animation drops a few times during the series. 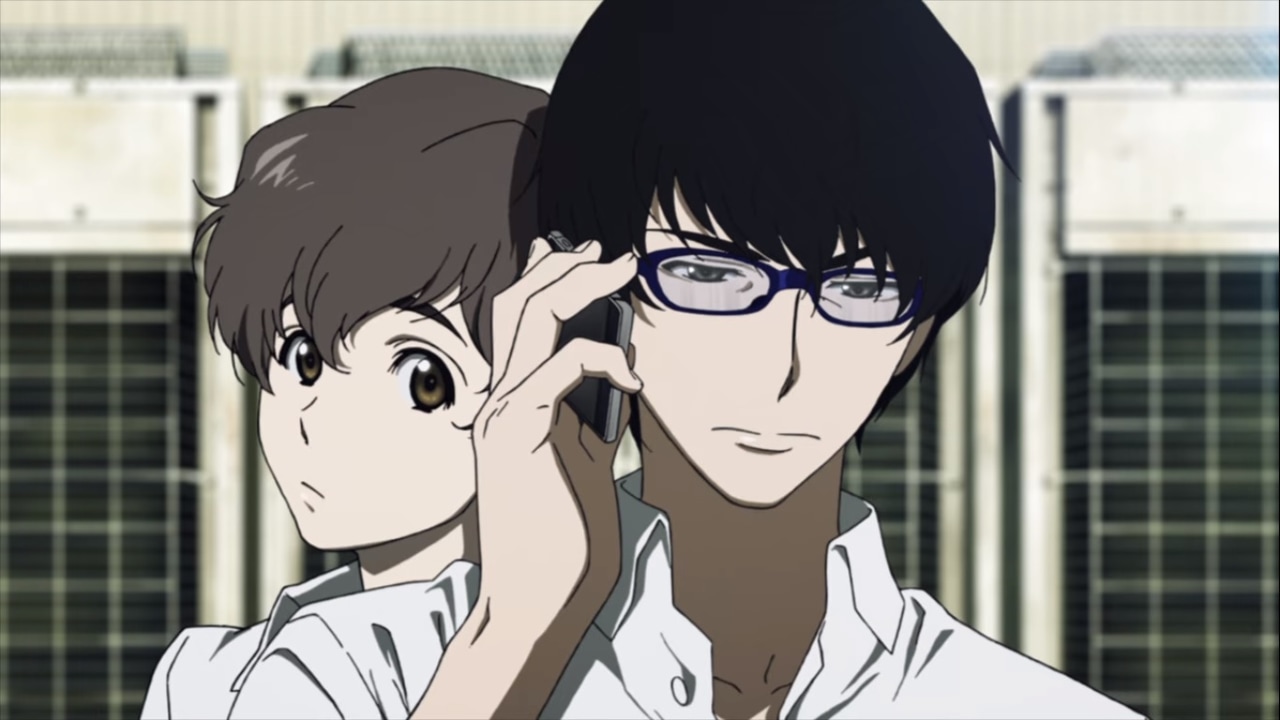 Out of the two main characters, Twelve and Nine, Nine stands out better. Nine is a cold character while Twelve seems a bit carefree. Kenjirou Shibazaki, the detective on the tail of these two ‘Terrorists’, is the best character in the series. The arch-nemesis of the main duo, Five, could have turned out to be a great character. Five is not there to stop them out of her own will but because the USA told her to do so. Lisa Mishima, the supposedly helping hand of the main duo, feels more like a burden as the anime progresses.