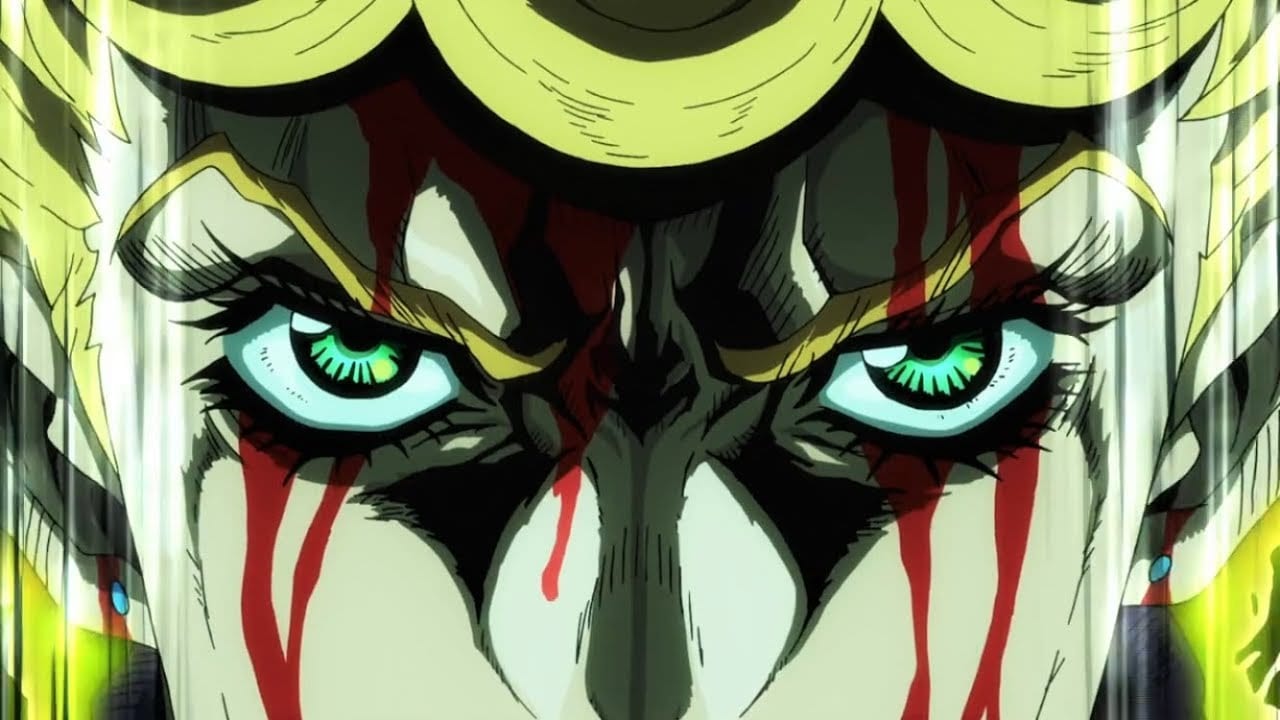 JoJo’s Bizarre Adventures’ latest episode was quite something. The episode is undoubtedly one of my favorite episodes of Part V without a doubt. Before, we go any further let me warn you that there are spoilers beyond this point. So, if you don’t like being spoiled stop reading this article. Now that we have got it out of the way let’s begin.

In the previous episode, we saw Mista and Giorno going after Cioccolata who was trapped by the tree which had trapped the helicopter. When Mista and Giorno finally got close enough, Mistake decided to shoot the Sex Pistols. It looked to be over for Cioccolata but, he had a brilliant strategy up his sleeve.

Ciccolata is a very good doctor and with the help of his stand he managed to hide his body and attack the pistols. Now, it was the pistols who were trouble. Giorno decided that it was better if he just faced Ciccolata head on. Giorno was on the back foot in the fight at first but, he managed to hang on and get his chance.

After Giorno finally found his feet, he was able to Muda Muda Cioccolata. It was a very iconic scene and a very long Muda. With this, Giorno was able to finish Ciccolata and stop the spread of the mold to Rome. Towards the end, we also a person at the Colosseum. He was using binoculars to look at the surroundings. He is the man who knows the secret of the arrow.

In the next episode, we will see Bucciarati facing Secco on his own. Bucciarati has already realized that Secco’s stand is faster and stronger than his own Sticky Fingers. So, he has to come up with some sort of strategy if he wants to defeat Secco.

The next episode will be released on May 31, 2019. You can watch the episode on official streaming sites such as Crunchyroll.