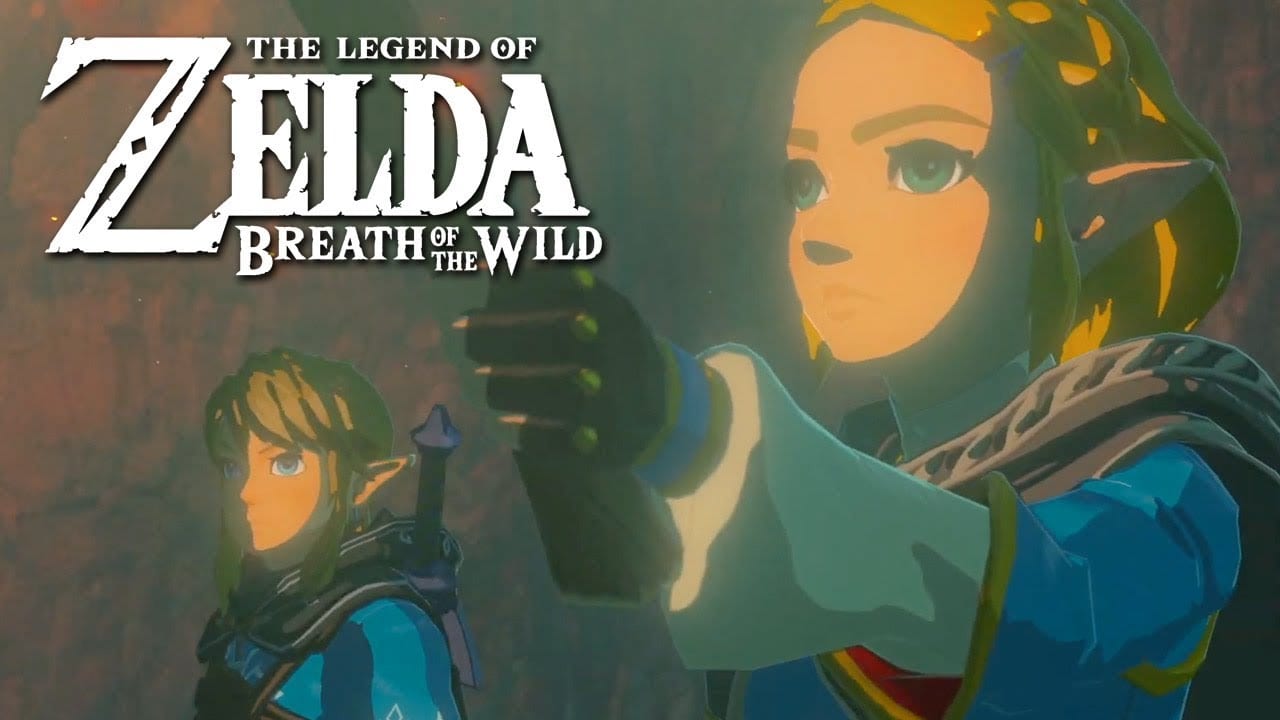 Nintendo E3 2019, decided to hit us with the biggest ever surprise at last. I am not saying that we didn’t see many of those surprises at Nintendo E3 2019 Direct. We did see stuff like Dragon Quest’s The Hero and Banjo & Kazooie joining Super Smash Bros, etc. But the biggest hit was The Legend of Zelda: Breath Into The Wild, this reveal was made right at the end of Nintendo E3.

The Legend of Zelda released first in 2017, the sequence of this is in works. A trailer reveal was made teased little details about this spooky game. Nintendo is known for keeping things under wraps. Hence we don’t know much about the sequel’s name or the story or setting, and characters for that matter.

So to cut to the chase, the only thing that we right now know is that Legend of Zelda is happening. As goes for the trailer, it gives us some of the details. As you may have seen in the trailer, Link and Zelda are exploring something like looks to be a dungeon. Zelda appears to be looking different, but Link looks the same. Zelda does wear the same wild pants and blouse. But she has a cape and a hood this time. It looks like something that Link wears in his Hylian Armour Set.

We see Link and Zelda go deeper into the cave-dungeon as we see some sort of dark energy, affecting both the place and the creatures in it. We think it comes from Calamity Ganon, the mummy and is being channeled through Ganon. Next, Link and Zelda reach for each other before cutting to the opening of a crypt.

The rest you may very well make out from this trailer reveal. Further details on the game are awaited.