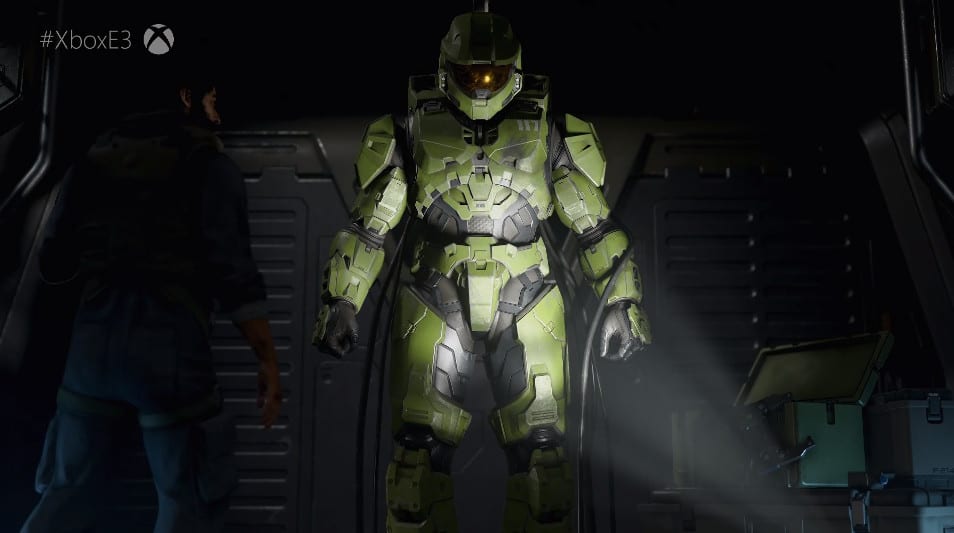 Microsoft’s press conference at E3 2019 had several major reveals, and one of them was related to the Halo franchise. At E3 2019, Microsoft revealed a new story trailer for Halo Infinite. Along with the trailer, there was also news about the game coming out in Xbox Scarlett in Holiday 2020.

The release of the game next year is quite significant. When the game is released next year, i.e., in 2020 it would have been over five years since Halo 5: Guardians was released. Also, it’s been a very long time since Halo was the launch game for the new Xbox hardware. We have to go back to 2001 when this happened. At that time, Halo: Combat Evolved was announced.

There was also confirmation that the Halo Infinite trailer was the opening cinematic from the game. In the trailer, we saw Master Chief. There has been no gameplay footage yet but, we should see updates in the upcoming weeks. Halo Infinite is a launch title for Xbox Scarlett. However, it will also to play on any of the Xbox One consoles. I would like to add one major detail to the post. Halo Infinite will be available for PC. So, you don’t need to buy an Xbox to play the new Halo game. That’s good news.