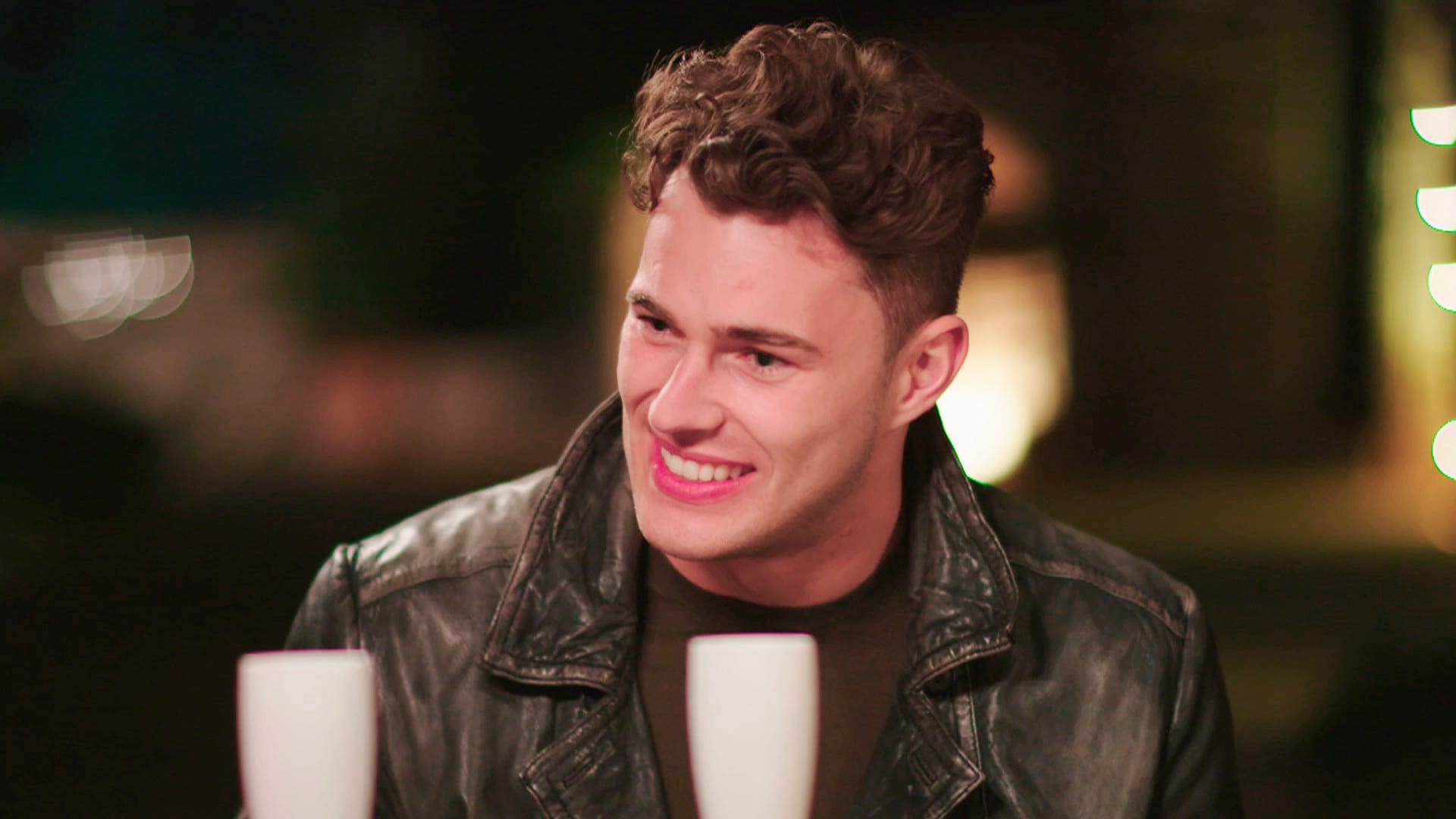 In this post, we are going to discuss about Love Island season 5 episode 10 streaming details in the UK and the US. The show has managed to win hearts of all the viewer who like such shows. It has been one of the most watched shows of this year, while we do not know how it is performing in the US. Nonetheless, it is trending in the US as well, which shows how popular the show is.

Hulu holds the exclusive rights of the show for the US, so there is no other legal way to watch the show in the US. Hulu adds 5 episodes each Saturday, so you can binge watch them together. Nonetheless, you will have to be a little less friendly with UK audience on the social media during the week if you do not want any spoilers. Due to the same reason, we are avoiding spoilers in this article. Only watch videos if you have watched recent episodes, or they will spoil as well!

The UK viewers can watch the show on ITV2 channel at 9 PM, on every single day of the week. Saturdays are exclusively The Unseen Bits day. The show can be watched online in the UK as well. The ITV Hub is the platform where viewers can stream the show online, as well as tune into the previous episodes. So, keep watching the show, and we will keep you updated with further details.