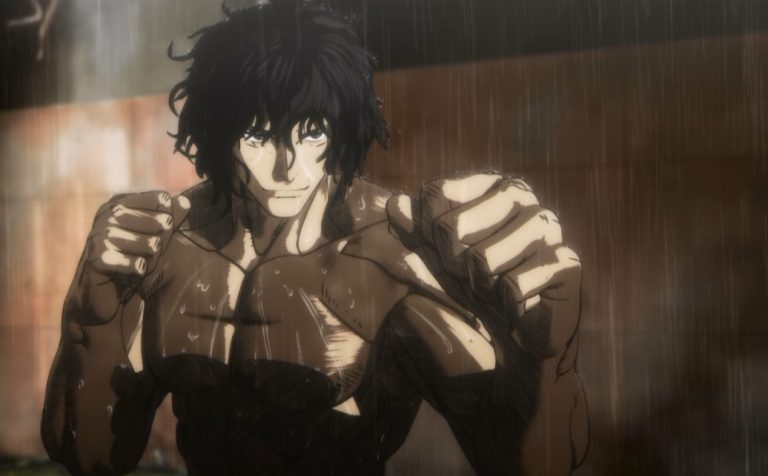 Round two of the Kengan match is underway and Falcon’s identity will be revealed during the fight. You would remember that it’s Purgatory vs the Kengan Association. Muteba Ginzenga is surprised by the Falcon’s movement before the fight and it looks familiar to him with someone while Togo Tomari says the fight will be like a real dog and pony show.

In today’s post, we will be focusing on Kengan Omega Chapter 66 release date, spoilers, and a recap of the last episode. Falcon will be more powerful trying to trick Rihito by using a different combination and Ninja misdirection. let take a look below at what will happen in the latest updates of Kengan Omega.

Kengan Omega Chapter 66 will be released on Thursday, 25 June 2020. Note that every Thursday new chapters are released so make sure to be careful when you continue as this post might contain spoilers of the upcoming Manga chapters. 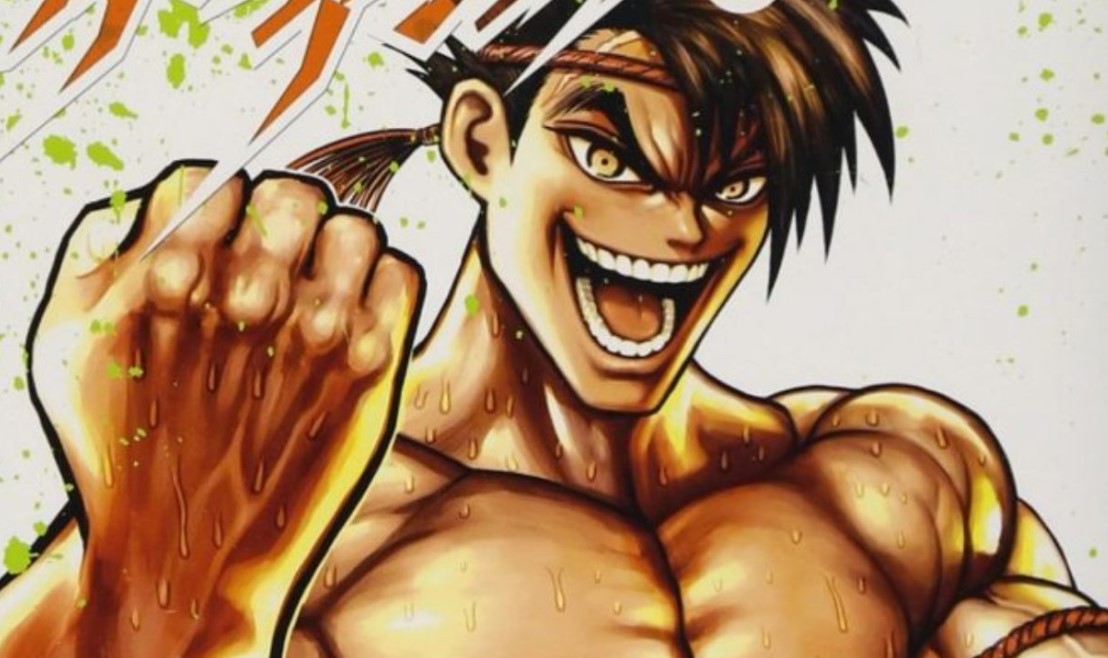 The Falcon is 183cm weighing 88kg and the Super Man Rihito is 188 cm weighing 109 kg. Falcon remove off his glasses, gloves, and mask then it is revealed that he is Albert Lee from Singapore. Kengan Association chairman Nogi Hideki told Kimishimi Mana that Purgatory is connected to the east Asian underground martial arts scene meanwhile, the Heavenly Wolves have discovered Albert Lee’s personal history that he is 29 years, he learned Tai Chi Chuan in his childhood and he fought in Beijing-based underground martial arts.

He is known as the King of the Destruction by the way he brutally destroys his opponents quickly that is the reason he is transferred to the Purgatory. Inside the ring, Rihito thinks that Lee is the ninja and he is not going to throw shuriken at him. Lee shows Rihito some fantastic technique called  Falcon scratch of death by tearing a tennis ball using his bare that makes the fans think that he has scared the Kengan Association. Rihito shows him that he is ready for anything both fighters are now facing each other ready to attack.

The second round has begun, keep in mind that Kenga Association has already lost the first round. The referees announce fight to start Rihito is confused on which punch will Lee throw due to his movement. Lee throws a double punch along with a kick that pushes Rihito back with some damages in his hands. Rihito manages to survive Lee’s attack that could have broke his jaws by using his hands to for defense. Rihito ends up noticing that Lee is using Ninjutsu then he prepares to get serious with him, the fight continues.