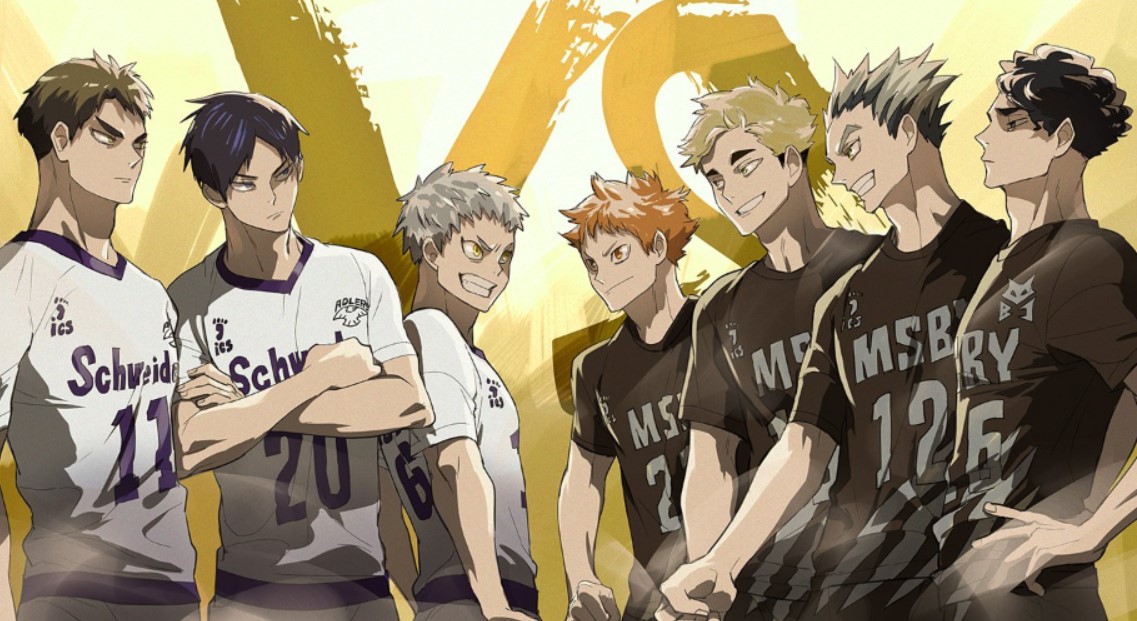 In today’s post, we are going to talk about Haikyuu Chapter 400 a recap of the last chapter. The match between Black Jackals vs Adlers still continues the BJ are leading by 14:11 from Hinata’s effort. Thomas sends the ball to the middle of the court where they are trying to block from both side but it landed on Hinata’s hand who made a beautiful pass.

Set 4 of the match is about to reach its final stage with Adlers showing BJ what it means to be the champions for 3 years in a row. They manage to bring the game to their hand by creating a solid defense and firing cannons to the BJ’s side. Let take a look at what will happen to these two teams down below.

Haikyuu Chapter 400 will be released on Sunday, 5 July 2020. The new chapters of Haikyuu are released every Sunday but due to some changes, they can also be released on Friday. This post may contain spoilers if you don’t like them you can skip them. Take a look at the recap of the last chapter below. 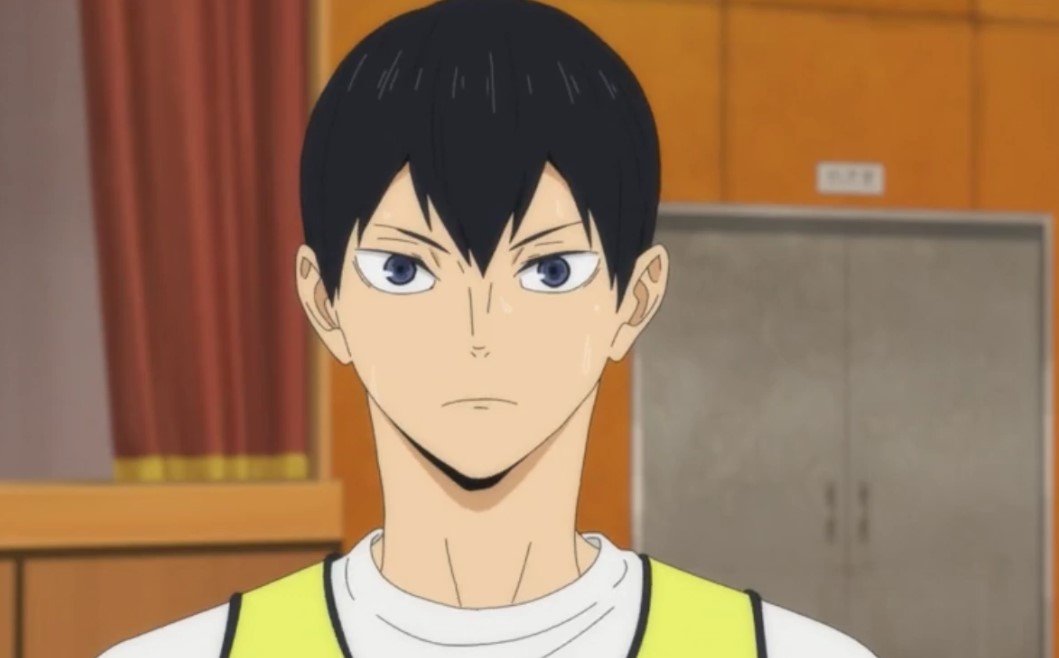 Hinata fires a cannon that makes the Black Jackals to increase their lead to 15 points and Aders manages to close a gap and make it 15:13. Ushijima is serving from the other side and also Hinata is serving too, Ushijima thinks that playing against BJ will help them get better. The fans keep cheering their team for showing their great performance and they think that no matter which side scores they are getting to watch an insane game. The BJ sever Hinata along with Shugo, and Bokuto is putting pressure on the Alders defense.

They manage to extend the lead but Alders make a great come back again the score is now 18:15 with BJ leading this will be the greatest match ever happen in the history of volleyball. Miya is now serving and sends the ball to the other side where Hoshiumi digs it well and sends it back. Kiyoomi loses the dump coming in from Kageyama and close the gap by 18:16 what a performance from Kageyama making back to back points. The fans shout for Kageyama to serve only two points left to tie the match.

BJ makes a terrible mistake Alders manage to steal another point the score is 18:17 while Hinata is panicking by the way they are performing. Ushijima asks what position does Kageyama wants to play he replied that it doesn’t matter. Kageyama causes another trouble with Hoshiumi and ties the game to 18:18 points now it is the back half of the set Hinata told his teammate to keep on playing.

Where To Read Haikyuu Chapter 400 Online?