Be ready with your ‘flavor of the day’ nachos and popcorn, as Netflix is all set to give you the cinematic experience with various movies. Netflix is the answer to all your boredom. It has practically become the synonym of ‘chilling and having fun.’ Who might have thought some years ago that Netflix would let us have cinemas in our hands? The streaming platform has movies for each mood and every generation. It has become the first choice for all the movie lovers out there. It brings movies to us from totally different corners of the world and lets us enjoy them. And July of this year is going to be no different. There are various movies that will be premiered on Netflix in July and will give us all the entertainment, thrill, humor, action, and drama of the world. Excited? Come explore this list of top 10 movies to watch on Netflix this July.

10. Hello, Goodbye, And Everything In Between

Based on the novel of the same name by Jennifer E. Smith, the movie is going to be released on July 6, 2022. It is the directorial debut of Michael Lewen, and the screenplay is written by Amy Reed and Ben York Jones. The movie is perfect for all romance lovers. The coming-of-age-romance revolves around Claire and Adan, who decided to break up before college and have no regrets and complaints about each other. But is it that easy?

A photographer visiting a war memorial finds a local woman who she thinks is beautiful, like a jewel. Their interaction started taking the shape of romance and changed their lives. The romance between the two spilled up the traumatic shared past. The locals are not very happy with the photographer’s interest in their lives. Jewel stars Connie Chiume, Michelle Botes, and Nqobile Nunu K.H. in leading roles and will release on July 8, 2022.

8. Valley Of The Dead

The “Will not let you sleep in the night” Spanish zombie movie is set to terrorize you on July 11, 2022. It is set in times of the Spanish civil war.  The two groups of enemies are hungry for each other’s blood and want to end each other. However, their terrible fate has something else planned that none of them dreamed of in the deadliest nightmares. They must work together to fight the common enemy – flesh-eating zombies while facing the rage of the ongoing war.

7. Under the Amalfi Sun

He is worried about the fact that everybody worries about him every time. He is a grown boy and wants to take things into his own hands. It is the sequel to “Under the Riccione Sun” and going to be released on July 13, 2022. Vincenzo and Camilla reunite for a vacation on the beautiful and picturesque Amalfi Coast. With their family and friends present there, they test and explore their love.

Persuasion is based on the novel of the same name by Jane Austen. It is the story of Anne Elliot (played by Dakota Johnson), who is embarking on the journey of being her own decision-maker. Eight years ago, she made a terrible mistake by leaving her fiance Captain Frederick Wentworth (played by Cosmo Jarvis), due to pressures put by others. However, Captain is back in her life, and she is unsure if her feelings for him were ever gone while she has a new love interest in William Elliot (played by Henry Golding). She is in a dilemma but determined to follow her heart this time. The film will be released on July 15.

Your Spider-Man, a.k.a Tom Holland, is coming back with another adventure to give you some more thrilling experience. Based on the Playstation game series of the same name, Uncharted is the action and adventure genre movie that revolves around Nathan “Nate” Drake (played by Tom Holland) and veteran treasure hunter Victory “Sully” Sullivan (played by Mark Wahlberg). They team up and embark on the journey to find the lost treasure of explorer Ferdinand Magellan. Another character, Santiago Moncada (played by Antonio Banderas), is a greedy and cruel human who wants to find the treasure first. For this, he is willing to put any hurdle in their way. The movie is set to be released on July 15.

If the cast is as impressive as Ryan Gosling, Regé-Jean Page, Chris Evans, and Ana de Armas, there is no doubt that the movie is going to be a hit. This action-filled will premiere on Netflix on July 22. It stars Gosling as the main lead as a CIA operative, Court Gentry, who accidentally revealed the agency’s secrets. “The Gray Man” is a film that is about Court running from a Rogue operative who is determined to hunt him down. He has to survive in this battle while fighting with the enemies.

Pipa is a crime and mystery film that revolves around a former investigator Manuela, more famously known as “Pipa.” Pipa peacefully lives with her aunt in a small town in Argentina. Her life is quiet and secluded with no disturbance, or at least that is what she thought. She was sure that the police force was the thing of her past, and she will never go that path. However, things change when a body is found. Pipa has to return to the place she never wanted to return to. The film will release on July 26. 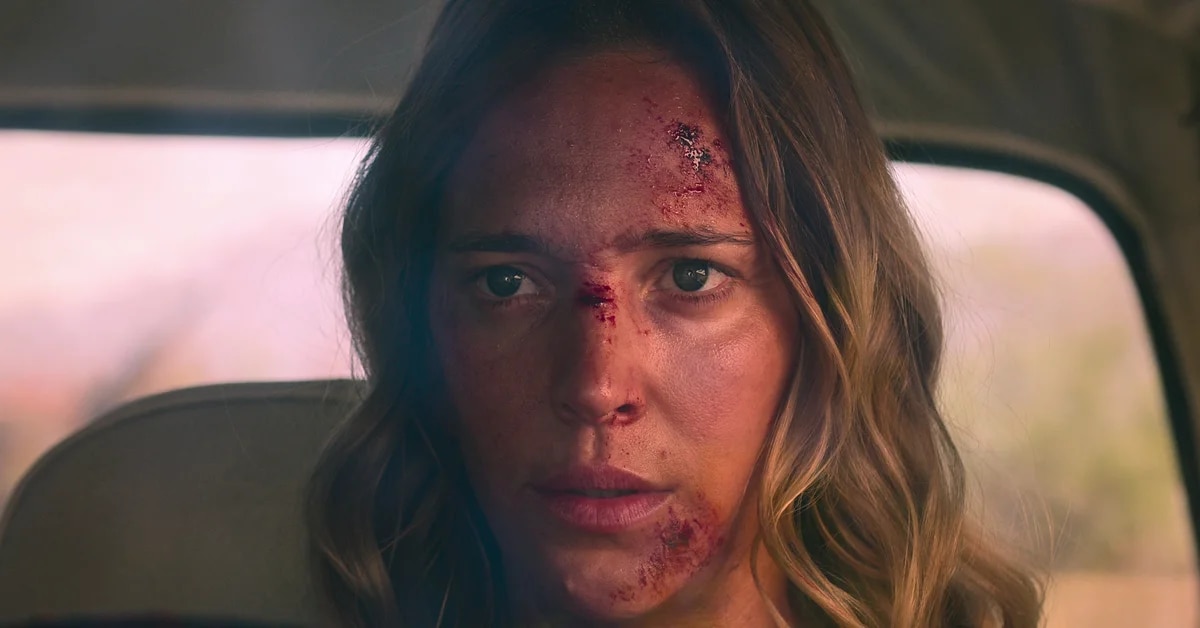 If you are looking for a light-hearted romantic comedy, then “The Entitled” is the movie for you. Belinda came from a decent background and had no idea that her life would completely change. She never knew that her estranged father was a super-wealthy man who owned several hotels. Belinda went to meet her father, who gave her the responsibility of managing one of his hotels. Thankfully, she has her handsome lawyer to help her. The movie is funny, romantic, and witty and is going to release on July 29.

Purple Hearts is set to hit your screen on July 29. The film revolves around Cassie (played by Sofia Carson) and Luke (Nicholas Galitzine) and their “strictly for benefits” marriage. Cassie, A struggling singer and songwriter, and Luke, A marine, can get military benefits by getting married. However, some tragic event occurs, and their relationship evolves into something other than they originally intended.