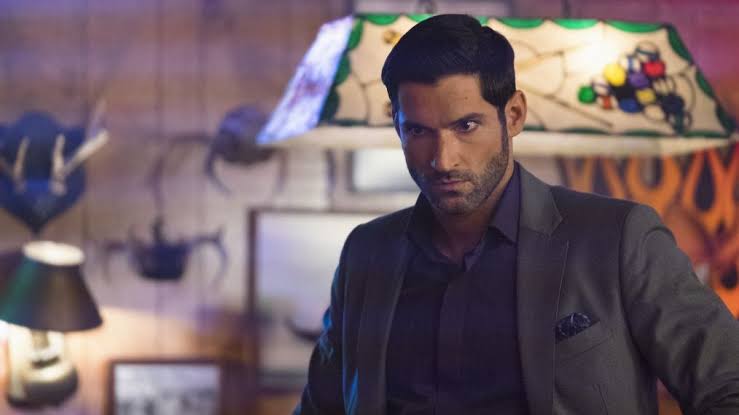 Lucifer fans or Lucifans, as I’d like to call them once succeeded in bringing the drama back to life, but that’s not every day. We’ve been told loud and clear that this is it for Lucifer, Season 5 is going to be the last of Lucifer. The announcement that Lucifer would be ending after Season 5, fans hoped that they could again change the fate of the show, just as they did after Fox canceled the show.

Fox network binned Lucifer just after three seasons, and it was saved by Netflix, back then. But that was that the storyline was incomplete and it needed to be told. But this time around, showrunner Ildy Modrovich has an alternate opinion, he herself posted a lengthy message on behalf of showrunner Joe Henderson, the writers, and the cast to the Lucifam Wednesday saying that thing will not change for now.

Ildy said that in conversation with partners at Netflix and WarnerBros, “tremendous” care and consideration was taken into deciding the end of Lucifer. The sole reason that the fifth and final seasons were announced simultaneously is because of the devoted and passionate fan base, and they wanted to give us as much time as they could for us to accept and process the news. Next, he thanked the fans for giving Lucifer the chance to end the story, to give it an ending that it deserved.

Season 5 of Lucifer is coming to Netflix soon. Aremains unannounced as of now. Lucifer season 5 will consist of 10 episodes, and they have planned to make every minute count, according to Modrovich’s official Twitter. You must also know that the bosses of Lucifer are open to a prospect of a spin-off Lucifer series after the show ends. When asked on Twitter if Modrovich would consider doing a spin-off, he said: “Well, of course, we would.” We sure hope so. More on it, in time.