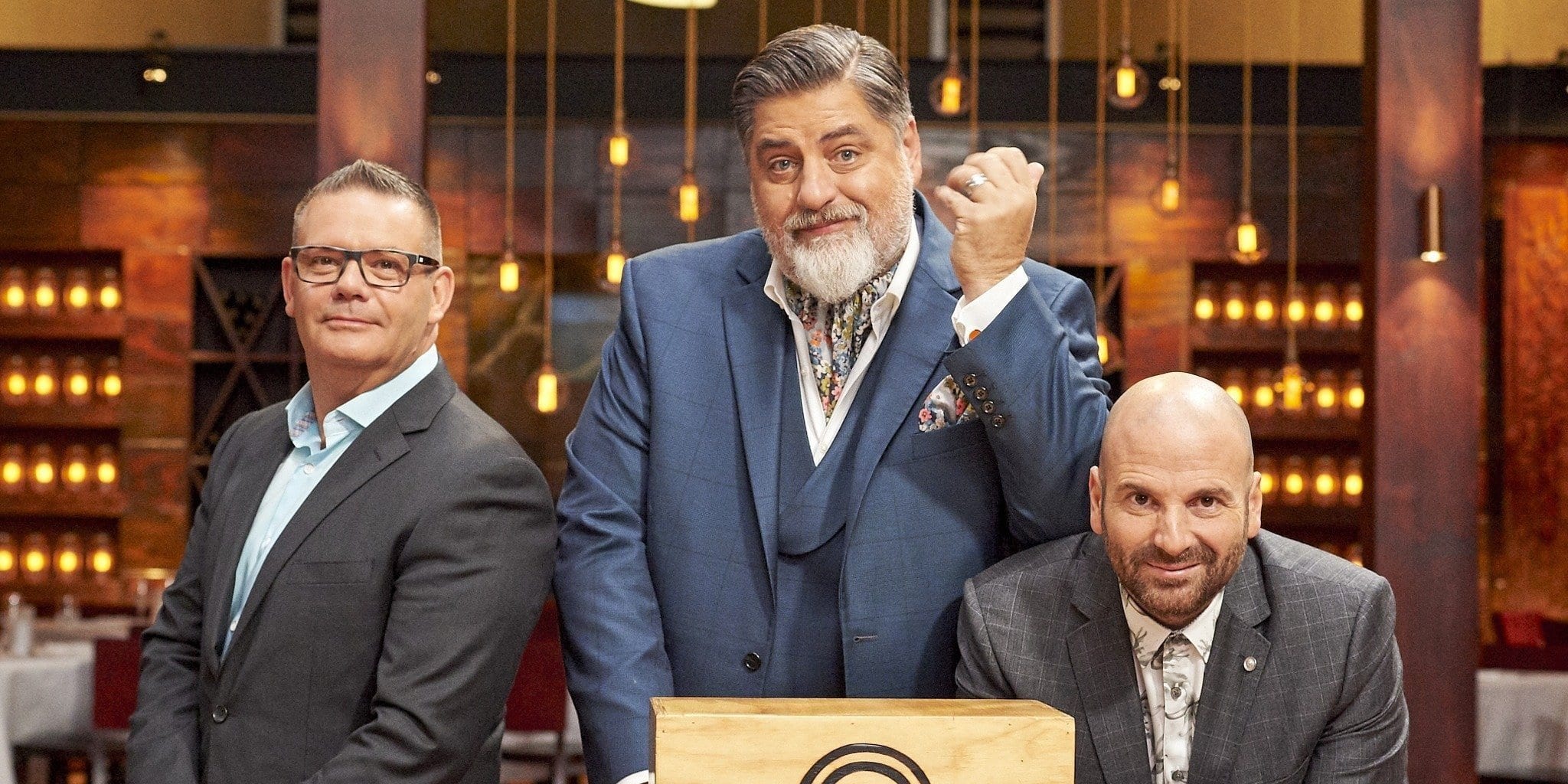 In this post, we are going to talk about MasterChef Australia season 11 episode 55 update, streaming details, and spoilers. We all know that MasterChef Australia airs from Sunday to Thursday, and we are into another hiatus for a couple of days. The next episode will be coming out on Sunday, and we will discuss all the details about it. But before that, we will talk about the previous episode.

The last episode was titled ‘Elimination Challenge,’ and as we know, elimination challenges decide the fate of the nominated contestants. Also, the elimination challenge was set by Santiago Fernandez, which was one of a kind. Not just that, we also saw a master class which taught us some delicious recipes as well. Now, we should discuss the next episode!

The show is now 54 episodes deep into its eleventh season, and the 55th episode is supposed to release this week. The 55th episode of MasterChef Australia is projected to release on 14 July 2019. The show is broadcasted on Ten channel in Australia, at 7.30 AEST, and it airs from Sunday to Thursday each week as I mentioned earlier. The upcoming episode is tagged ‘Mystery Box Challenge And Invention Test – The Loved One’s Selection.’

The next episode will be pretty interesting, as it will not be a usual mystery box challenge episode an invention test. It will involve the family members of the contestants, as they will pick an ingredient for the contestants, with a note explaining their choice. It would also have an invention test, where judges will select an ingredient for the chefs to cook something innovative.