Bradley Cooper has dated women of high social stature from celebrities to models to politicians. This charming actor is definitely women’s favorite. Bradley’s name has been associated with many different women over the years. “A star is born” actor started dating Jennifer Esposito in February 2006. He had made his proposal to the “crash” star in October, trying their fate and tied knot together in December of the very same year in the South of France. Sadly, Esposito filed for divorce four months later due to incompatibility between her beau and herself.

The next major relationship for the actor was with Renée Zellweger. After the initial meeting in 2006 on the sets of “Case 39”, they made things official three years later in the year 2009. Do you want to know what happened to Cooper and Zellweger’s relationship? Well, continue reading then. We are going to give you each detail about actor’s past and present relationships.

Cooper was head over heels with Zellweger, and both of them had spent the holiday with Bradley’s parents. They were looking for a place to live together in early 2010, eventually moving into a home together in Pacific Palisades, Calif. Sadly Cooper’s career ambitions had drowned this couple’s fate altogether. Bradley and “Life itself” actress Olivia were never a thing officially. Still, they were most definitely hooking up for a brief period in early 2011 after Cooper’s split up with Zellweger.  Jennifer Lopez and Bradley Cooper were reported to have been together in late 2011; just after Lopez’s split with Marc Anthony, they both were spotted catching dinner in New York and were also captured in Cooper’s car in Los Angeles. 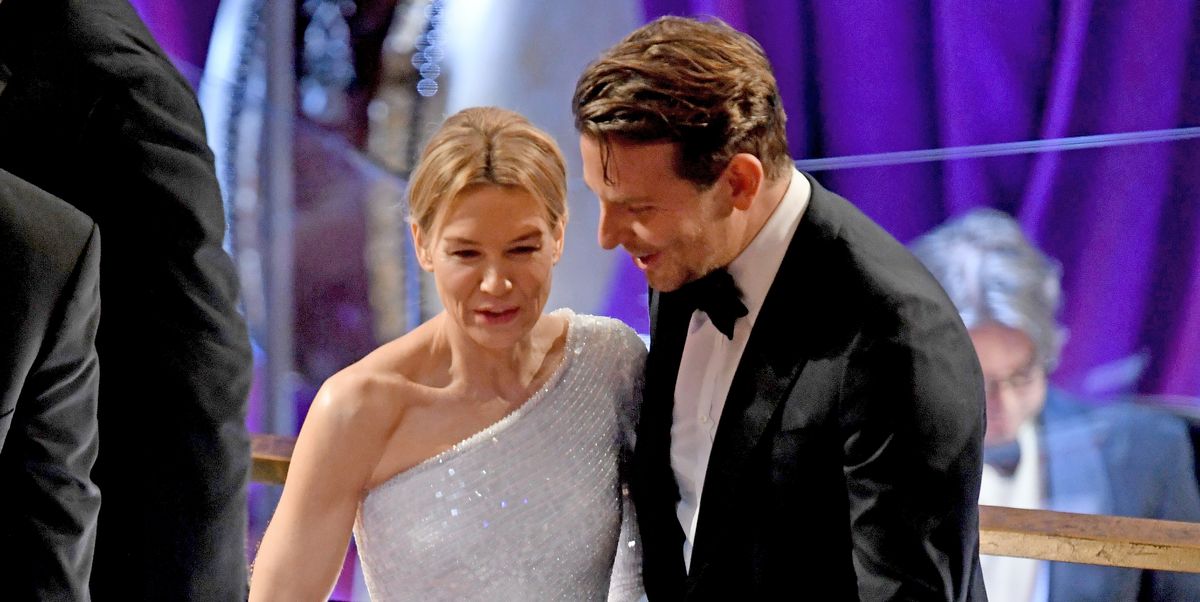 The relationship was soon over, but both Lopez and Cooper remained good friends who were evidently shown time and again For example, Lopez giving encouragement to Cooper for his performance with Lady Gaga at the Oscars 2019. Bradley started dating Zoe Saldaña in December 2011 after their meet-up on the sets of their film “The words.” Sadly, they had also parted their ways just after four months of dating each other as they both were at totally different places in their lives, and even though the couple decided to spend the holiday together, things somehow went completely south for them.

Also read: Vladimir Guerrero Jr: Is He Single Or Keeping A Secret Relationship?

Next up on the list is the UK model and actress Suki Waterhouse who is 17 years younger than him. They both dated in March 2013, and even though they had kept most of their relationship on the down-low, they were often seen attending events hand in hand. Even though the couple had ended everything between them just before the Oscars, they still attended it together as friends. In the spring of 2015, Cooper started dating model Irina Shayk, and two years down the line, the couple broke the news that they were expecting, welcoming their daughter Lea De Seine Shayk Cooper in March 2017. Although they were trying too hard to save things up for their daughter by June 2019, they split up very shortly. Rumour has it that Cooper’s chemistry with Lady Gaga had a little role in this breakup. Speculation had been there that Lady Gaga and Bradley Cooper were too emotional during their performance in Shallow, but Gaga had profusely denied having a relationship with her co-star, which is not professional. Cooper was dating “Glee actress” Diana Argon, but no one was aware of how long they were together or even if they were together or not.

Who Is Bradley Cooper Dating Now?

Cooper has been dating Huma Abedin for the past few months. Some insiders say that the Vogue editor Anna Wintour might have been their match-maker. Huma Abedin is a former aide to Hillary Clinton, and she was a vice chair of Hillary Clinton’s 2016 campaign. One of the sources states that they both might be completely perfect for each other.