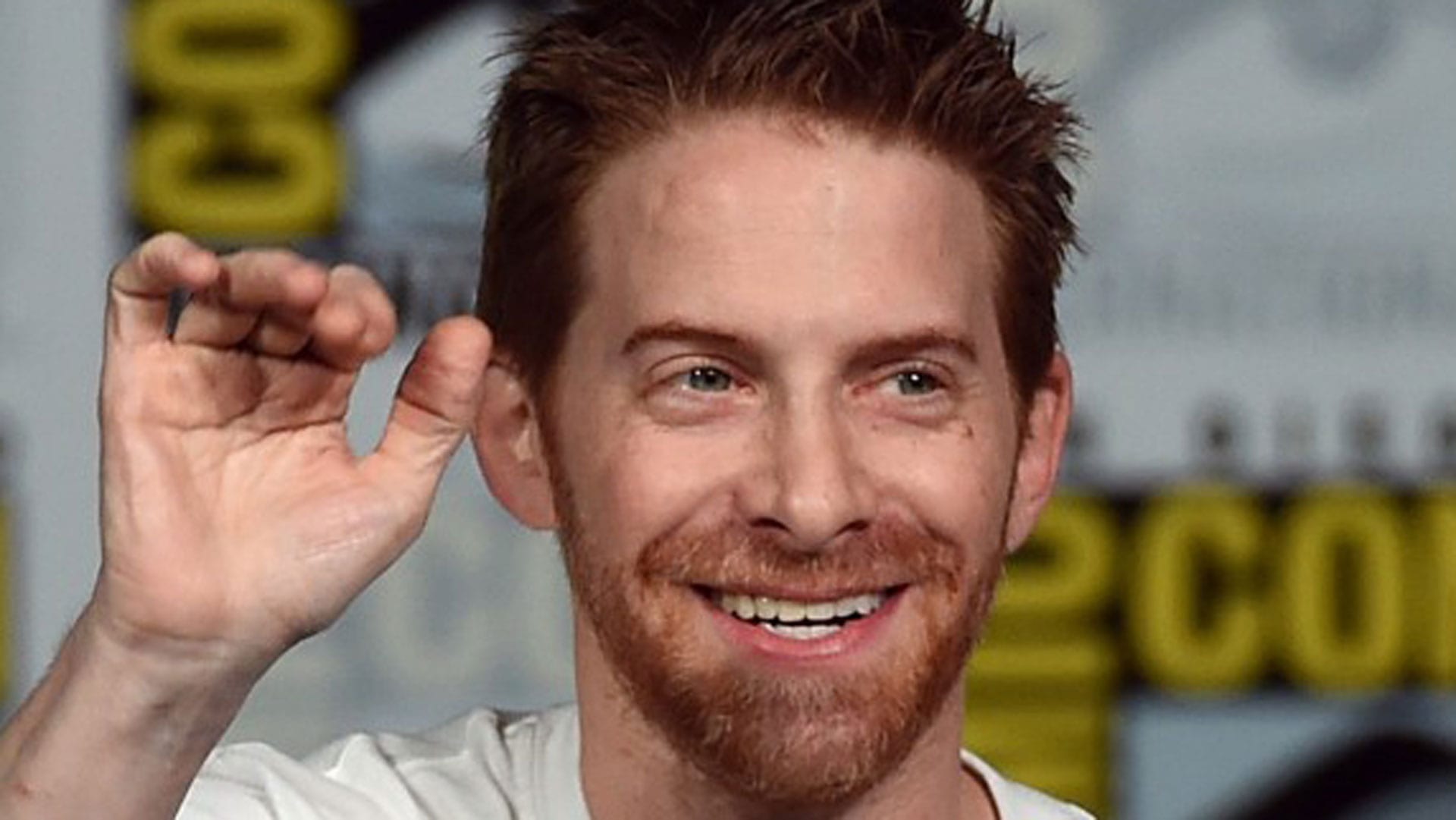 In this post, we will be talking about the recent interview of Seth Green conducted by SyFy Wire. The stop motion comedy TV series, Robot Chicken, is making its return with its 10th season, and fans of the show are extremely excited about it. The series was created by Matthew Senreich and Seth Green, and the show is top-rated and successful. It was won six Emmy awards and one Annie Award. Season 10 of the widely accepted show was confirmed back in 2018 during the San-Diego Comic-Con.

However, Robot Chicken isn’t the only project that Seth has his eyes locked on as we witnessed him in his project Changeland, which was released in June of this year. SyFy Wire recently sat with the artist where he revealed a lot of things about the film and a little bit about Robot Chicken Season 10. We have gathered all the details and information regarding this, so here is everything you need to know.

In the interview, he said that back in 2009, he went on a trip to Thailand and the people he interacted with, everything he saw, it was like an experience which can be reflected through a movie and with all the beautiful scenery and breathtaking locations, he felt like it was a great place to put a story in.

His movie, Changeland follows two friends in their trip to Thailand where they realize that to find the true meaning of life, they don’t need a rule book to follow. Seth revealed that he had always been a fan of the simple movie which gives a message and a space to think about your own self. He added that he felt that it would be a great idea to showcase the casual yet beautiful relationship between two friends and a different slice of life without any kind of ‘toxic masculinity.’

Regarding Robot Chicken Season 10, Seth revealed that the upcoming season would be consisting of 20 episodes which will be divided into two segments with 10 episodes each. He revealed that Season 10 would premiere later in October this year with its first batch of 10 episodes, and then, the next 10 episodes will be aired in 2020 and the 200th episode will be released towards the end of 2020.